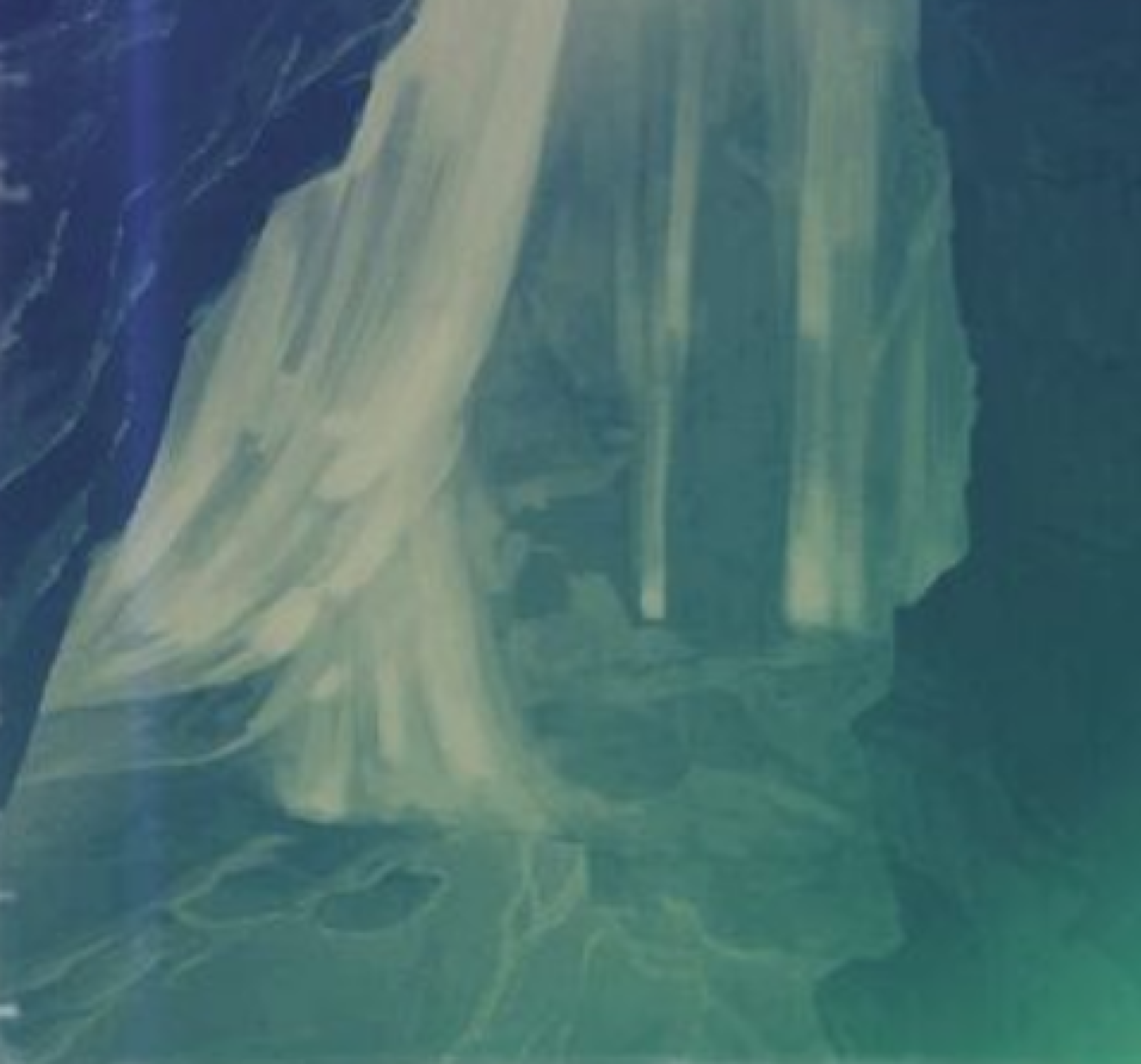 No one can doubt the awesomeness of the appropriately named "Upfalls".   The 'Up' referring to the direction objects 'fall' when they enter into the area. It may look as though a puddle, a rock or a person can be lifted to the heavens forever; but in actuality, there are convection currents that pull objects from the center then drift off the periphery back to the earth.   There does not seem to be any alternative medium (except for the air) that causes the titular effect. One explanation offered for the falling upwards, is that upfalls are a permanently placed hexis. But this theory is incorrect as hexes amplify various magical systems that occur within it. In addition to the fact that upfalls do not move; trials of different magics have not yielded any extra benefits.

There are 3, possibly 5, upfall spots known through the Floodlands: the Floodgates, Eeat and the Evenfall. Upfalls seemingly follow a geographical straight line connecting each other. On the extreme ends of this line, appear giant mounds of sea water, earth and plants that can only be viewed from afar.

Off on the ocean horizon, a wall of water can be viewed rising like a mountain. The bulge never moves, but waves upon waves of water cascade foamily from its slopes that then race across the open seas.

The upfall here has proven itself to be the most beneficial and the most hazardous to the people of the Floodlands. Hazardous; because folks travelling nearby can be levitated to its apex, then be sent well over the sea and swept away in the ocean currents.   But beneficial; because it is the closest connecting point between the Brine Marshes and the other markets beyond the Floodlands; and because navigating the edges of the upfalls makes carrying heavier loads much easier.   The floodgates' upfall is also the reason why the area is called the floodgates. Every fifty years, when the first wave comes crashing; much of the force of impact is bled out of the surging waters due to the dissipating power behind the sudden upward motion. The floods still make it through, but the land is not pulverized as a result. In addition, the flood waters are able to retreat faster, up and over the floodgates in a continuous mass.

The upfall at Eeat is possibly the widest on land; having a noticeable effect as far as Mist. The properties of the upfall is the only explanation for how the ancient Kean were able to build the inverted pyramid that still stands there. Its impact on travelers is also notably lessened while in Eeat's shadow. It is hypothesized that the massive weight of the super structure has, in some way, compromised the strength of this upfall, such that all it can do is wave sea salt towards Mist when Eeat is under sea level.

When people think of the evenfall, they are really thinking about two waterfall that follow in the exact same path, at the exact same time; just in different directions. Evenfall is considered the weakest upfall and straddles the boundaries of the Bad Step and the Floodlands. From its source in the Wet Wilds, a continuous stream of water is siphoned from the water table skywards, where it connects with two additional cliff springs until it eventually falls over the other side of the Step.   All along the way, water particles are drifting off the upfall's edges and back towards the swamp. The water moving under the effects of the upfall is called the Evenfall, while the water falling downwards is called the Mornfall. As a result of the winds and the height at which the particles are falling, the Mornfall never actually retouches the ground, and its shape becomes distorted in such a way that it resembles a wavy slope.

All observations of the hollow tree could only be made from observatories built by Gaioor scholars, because the hollow tree is located in the Deep Swamp. What makes it so fascinating is that a genus of vine-like plant seems to have adapted to the weightlessness and grown to gigantic size. The vines, being squashed into a limited space, either anchor themselves to the earth and grow skyward; or anchor themselves to floating earth and grow downwards. It is difficult to tell which, given the distances, but the overall structure resembles a tree full of cavities or a mess of stalks.