While it is harrowing and ill-advised to be on or near the shores during a flood event. Once the Floodlands have been flooded, is when it is most optimal to trade the farthest per economic output. It is named for painted tribes who live along the painted shores who extract the slugs, snails and fungi that secrete multiple discharges into the beach which colours the sand in a myriad of dark colours that stream along the waves.   The painted beach has three fronts: The Rock Shield that hides under the waves when it floods and is a walkable path when it is dry. It is a huge collection of dark rocks with blunted edges that have absorbed the tremendous forces of impact from tidal waves. The Coloured Sands are the memorable miles of beach sand that stretch from the Bad Step's slopes to Meiz and extends deep into Mais. Until the sands reach a slightly forested area surrounding several tar pits named the Pitch Lake.   The beach's seacoast is also home to several seasonal explosions of luminous algae that beat against the rock shield in glowing blue, green, red and orange waves. The algaes and their colours are the most valuable export the Painted Tribes have to trade given the high demand to make glowing dyes and limited time available to harvest. Some might skim the flooded surface on a boat to be the first to collect their prize, but it is just as prized to pick the teeth between the shield for the algae that washed ashore.

Night Star: A tiny slug the size of a finger nail that provides many shades of blue dye. It has dark blue stripes on its head and a silvery grey dorsal side. It has a flat, tapering body and six appendages that branch out into rayed, finger-like horns.   Emerald Sea Slug: A shell-less slug in the shape and colour of a leaf. It is normally found during flood season and provides a brilliant green dye.   Octopus: Soft-bodied, eight-limbed molluscs with two eyes and a beak. Their excrement produces a brown dye.   Rock Snails: Possessed of variably shaped shells generally with a raised spire and strong sculpture with spiral ridges, spines or blade-like processes.   Cochineal: A small, soft-bodied, flat and oval-shaped insect that nestle on plaint leaves. Its body secretes a white-greyish wax to protect against rain, but the body itself produces a pigment that makes dyes that range from light light to scalet.   Woodlover: A mushroom that grows around damp exposed wood and provides a yellow dye.   Earth Ball: A fungus that grows as a ball from the soil and provides a black viscous gel from which several dye colours can be separated.   Tooth Fungus: An inedible fungus that only grows in and around the pitch lake and provides a mossy green dye.   Dyer: A parasitic fruiting fungus that preys on plants and is a natural source of green, yellow, gold, or brown dyes, depending on the material being dyed.

Ink Stone: The fossilized ink of squids that can be melted down for black dyes.   Pitch: A sticky, black, and highly viscous liquid that seeps up from the ground and is used as a waterproof glue and heat source. 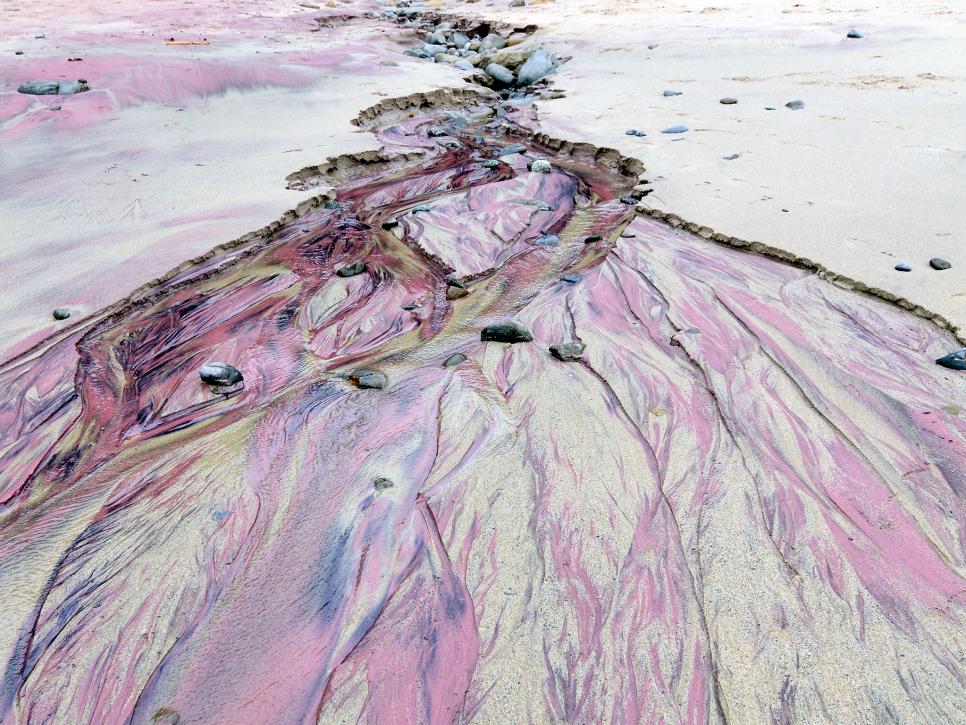