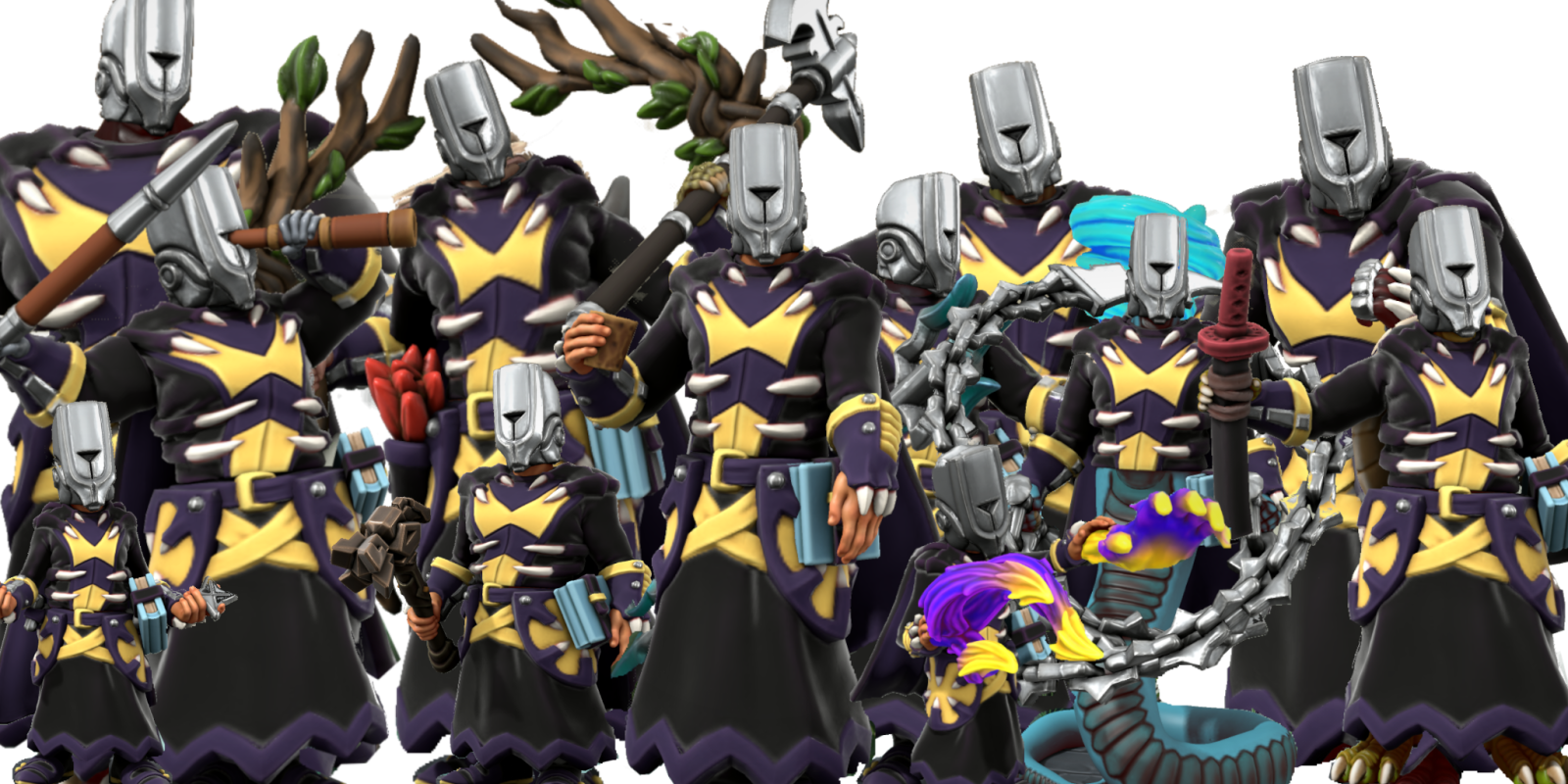 The Shadowy Lawmakers of Totania

The World Court's purpose is, publicly, to keep Totania just and safe. They create laws to help the residents of Totania, and arrest those that could be dangerous.

The World Court resides in a building known as the Marshal, in the city of Stallbourne. This building, in the shape of a Balance Scale, is their main base of operations.
Within the Marshal, the World Court keeps many of their soldiers. Chief among them is the soldier named after the building, the Marshal. The judges also reside in this building.   The World Court is most likely the wealthiest organization in Totania, but it cannot be said for certain. All details of their wealth and other inner workings are kept so classified that those who have dug deeper into it have either disappeared, been assassinated, or have been silenced in other ways.

In the city of Stallbourne in the year that would later be known as -45, the Halflings had grown tired of Dragonborn and Dwarven attacks. For this, they sought help from some Dragonborn mages and Dwarven architects to create a place of justice.   The Dragonborn agreed to this on the principle of justice. They followed Bahamut, the God of Justice, and thusly were obligated to. The Dwarves, on the other hand, were happy to build something.
With this, the Marshal was built, and the Halflings began a court to keep justice in the world. In the world, to the Halflings, meant only the civilizations near them: The Dragonborn, the Dwarves, the Gnomes, and even the Elves. The Elves rarely listened, not wanting to take the word of a Halfling court. Originally, it was just Halflings in the court, which was known by the name the Justiceseekers. However, when the first Human King, Gellark Lionrage, found Stallbourne, he pointed out how this would not work.   Gellark mentioned that the Elves would not listen to the World Court because the Elves had no representation. They also cared little for justice. But if they were on the court as well, and if the name was changed to something more fair, they would be more inclined to agree.   From this, the World Court was born. A representative from each race would take a seat as one judge, and from this fairness would be created.   However, it was found that as time went on, the judges were more and more biased towards their own races. They had grown up around them, so it was only logical. The World Court did not like this, because while each judge had a bias, they disliked that the other judges also had a bias. So, unanimously, an agreement was made.

The World Court began a secret project, known as the Breeding Project. With this, they would breed out any biases. They would raise their own offspring to become judges. Originally, the plan was for the kids of the previous judges to take their place, but it was found after a couple generations that this was not the best plan.   So instead, a selection process was taken. Not only would the kids of the judges be put in the running, but also other children. Breeding camps were made under the Marshal, where people of each race would be forced to breed and make potential candidates for judges. Other children would be taken off the streets or from their parents at an age before they could form a potential bias.   Then, the selection process would begin. The kids would be put through various tests to see if they were qualified to be a judge. These would include physical tests, combat training, trivia games, mental tests, and many more things. These tests were done long enough that it would allow for the potential judges to mature, which varied from race to race. Kenku judge tests only took two years, while Elf judge tests could take twenty.

While in public the World Courts goals are peace and justice, many believe that there is more beneath the surface. That the World Court is not just keepers of justice, but also some sort of secret cabal intent on shaping the world to their liking.   Famed Dragonborn historian Workris Galkan said once of the World Court,

"They may appear to be a group of just individuals, but in reality they're children. Raised with nothing but harsh rules and unfair laws to speak on, they know little of the actual world. Only what books say. As an author of that type of book, I can say with certainty that what you learn on the page is incomparable to real life experience. That fact alone presents the profound danger the World Court Judges pose to the world; they know not what the world can bring, and instead what they were told the world should be. Their view of Totania is twisted, and their idea of justice is barebones at best."

The World Court have publicly denied any wrongdoings, but have been known to collaborate with shady individuals. In 546, they were known to have played some role in the Chief Crisis that was meant to take out the Grand Wizard Salasar Feaphed. 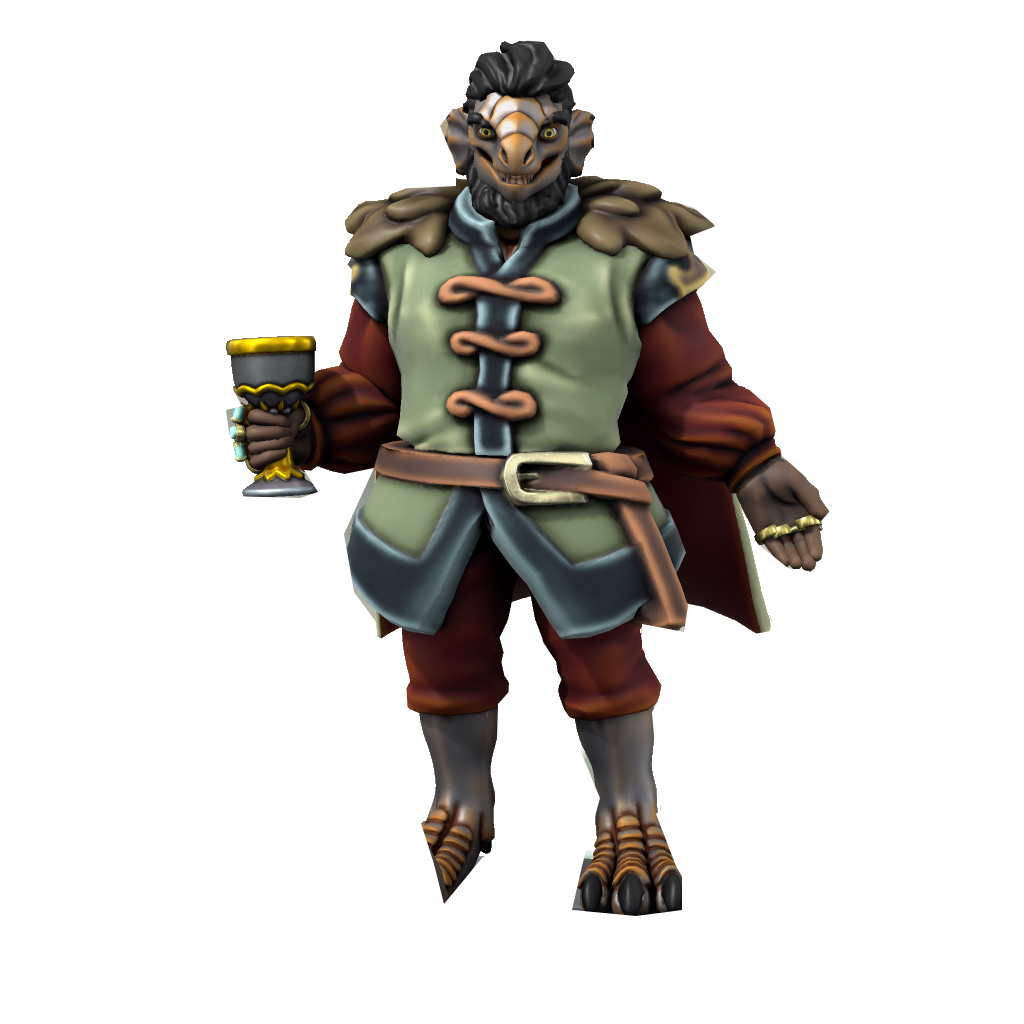 Salasar Feaphed by Jarhed
They have also been known to associate with figures like Vornush Wrakris and other mysterious people. It is not known exactly who these people are, or what their connection to the World Court is, but nevertheless they still have some association with the World Court.

The World Court has one further thing in its arsenal. The World Cell, the largest prison in the world. Spanning an island half the size of the Elven Forest, the World Cell imprisons the most dangerous criminals in the world. From powerful people in terms of strength and/or magic, or even political power.

Justice Runs Through Us

When it comes to living creatures and people, they have an alphabetical system to determine threat levels. These range from the letter F all the way to A, with a class above A which is ranked as S. These threats are meant to classify their danger, and while it normally determines raw power or strength, it can also mean political influence and threat.   These rankings are as such: These are the basic levels of living creatures. That being said, there are two further levels which are considered nigh unreachable by mortals.

The World Court also classifies enchanted and dangerous items. These items are classified in certain ways, named after certain historical figures, being:

Army of the Revolution

Remove these ads. Join the Worldbuilders Guild
The tiers of the prison are in the same rankings that they use for dangerous individuals, from F to S. There are no sections of the prison for X or Diety level individuals, as it is believed impossible to capture them.

Articles under The World Court

The letter that started a revolution against the World Court.