The Revolutionary Proclamation is a letter that never existed. This is to say that there was never a physical copy of this letter, though many people have seen the letter.

The Revolutionary Proclamation was written in 529 by a Dragonborn known as Fepar Tilrak, as a means to declare his intent to fight back against what he claimed to be the tyranny of the World Court.   Fepar had, after passing on his Chiefdom to his successor Ikkul Ravofarn, begun working under the World Court as a sort of law enforcer alongside his wife Ildid. It is unknown exactly what they saw or heard while on the job, but it is clear that it was something that shook Fepar enough to rebel, and made Ildid go mad.   Some things (which are not public knowledge) that he has told to those whom he has clashed with such as his successor as well as his son is that the World Court planned coups, plotted the deaths of those close to him and other powerful figures, worked together with every Dragon Lord, and done horrible deeds like breed living weapons to fight for their idea of peace, which is just a world under their rule. Against this, Fepar created this letter as the first spark. 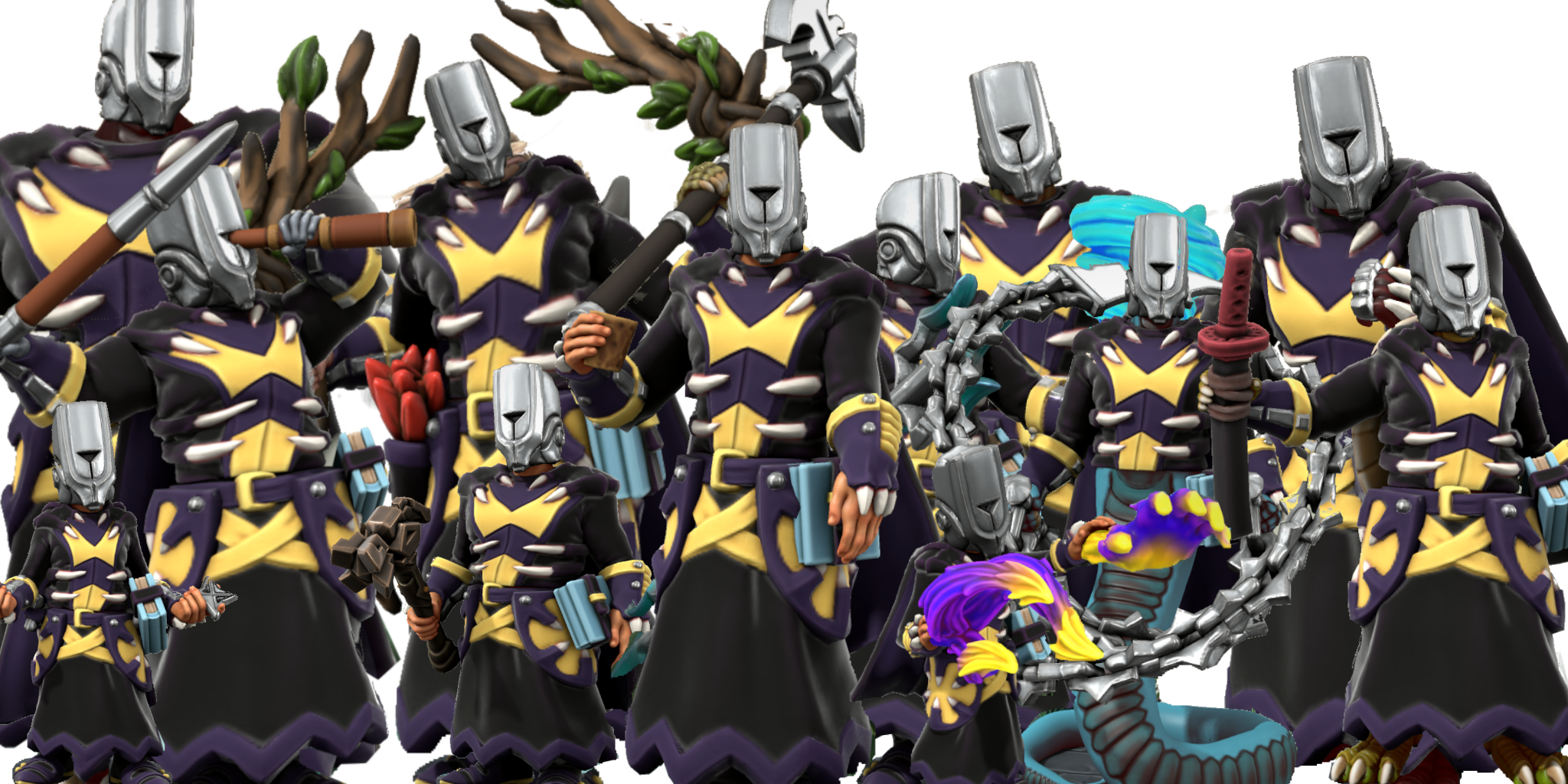 The World Court by Jarhed 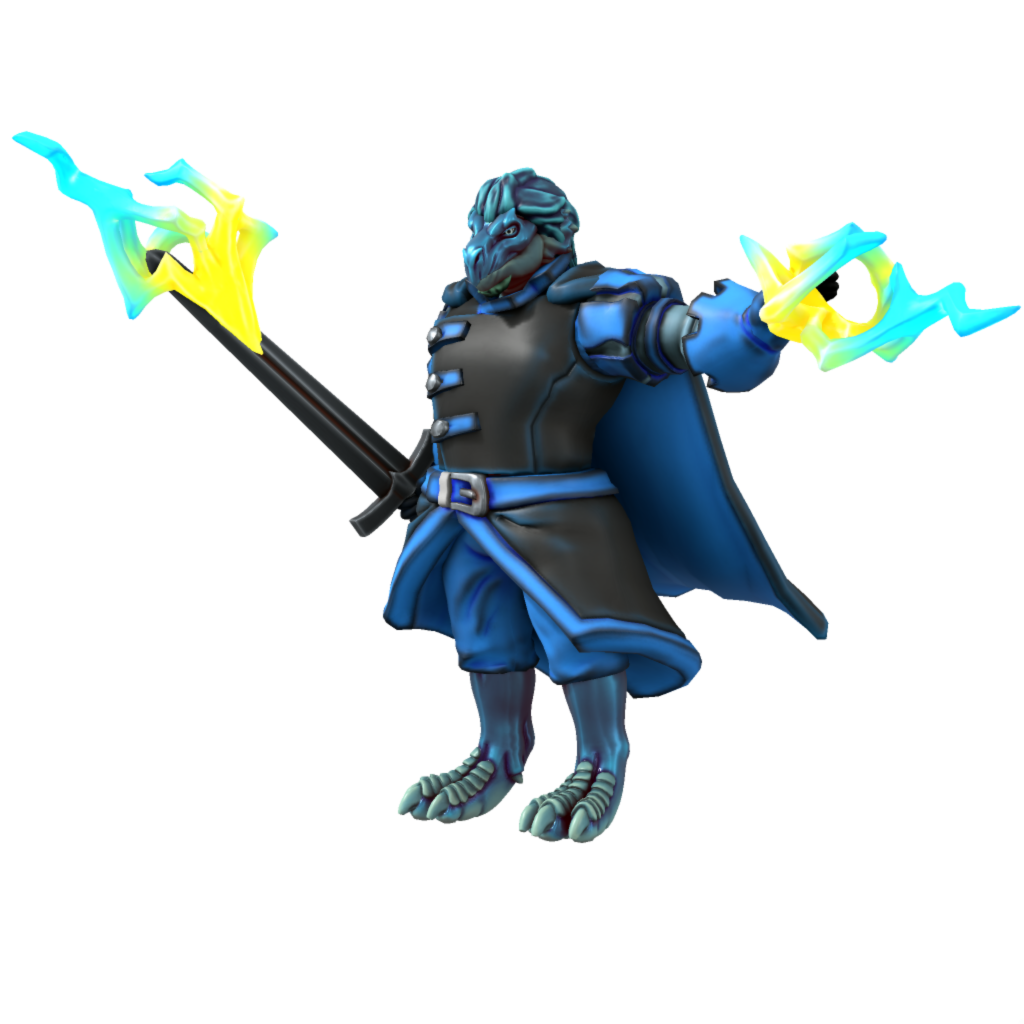 Fepar Tilrak has always been a well-known name. Since he attended the Magic College, Fepar was involved in major events like Monion's Item Extravaganza and with important figures like his best friend, Salasar Feaphed. The two would often swoop in at the last moment to save people, though they were known to intervene in some fights early on if possible to protect innocents and keep peace.   After graduating, he remained a prominent figure as Chief of Bortan, and even managed to mend the divide between his village and Ealla by marrying their soon-to-be Chief, Ildid. For this, Fepar was hailed as the Guardian of Peace, and was granted a position at the World Court.

The letter that many claim to have seen read as follows:

Residents of Totania,   I wish to bring news to you, yet I find that I have not the time nor capacity to do so in full. This is fine, a full explanation would get me nowhere. Perhaps instead, I can simply tell you my intention. I, the Guardian of Peace, am declaring war against the World Court and, if necessary, the world itself. I'm sure that's how they'll spin it, at least. Judge Alpha and the men that stand beside him are not fit to rule this planet, let alone make the laws that govern it, as there are no greater criminals than those ones that preside over the legislation of this world. Their actions, contrary to what they will tell you, are for no greater good than the one that suits their preferences, egos, and biases. I cannot sit idly by and allow their injustices to continue, and I call to you all to do the same. I hope some of you will understand the severity of the situation. If you do, the Army of the Revolution will be waiting for you. For freedom, peace, and the future!   Signed,
Fepar Tilrak 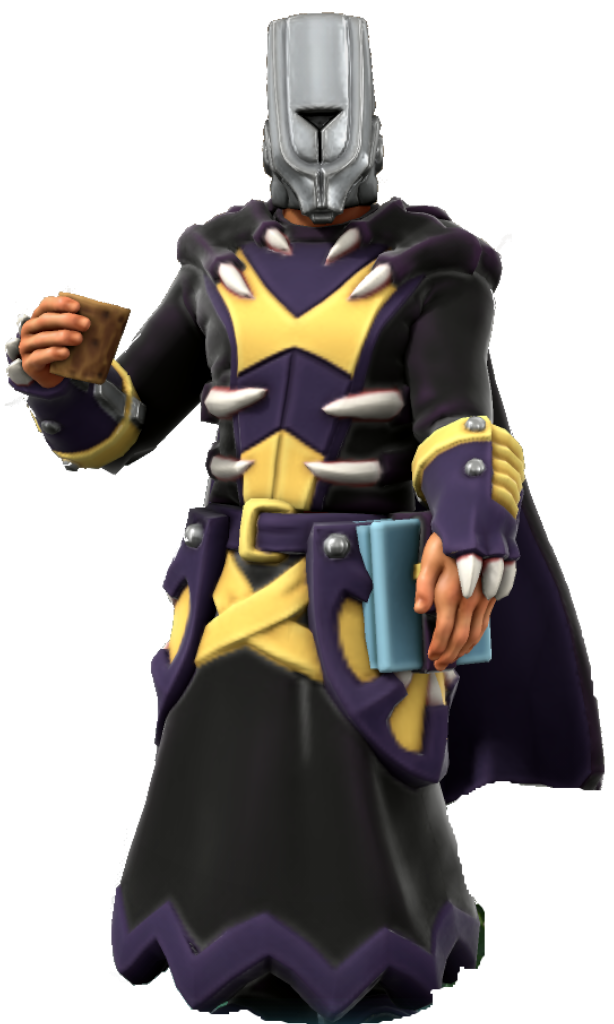 Judge Alpha by Jarhed
This letter appeared and disappeared in a blazing inferno in front of many people in the world. It was not to everyone, as a matter of fact it only reached residents of Elone, and even then it was only those over a certain age (19) that were even able to see it. This is believed to be because the brains of those younger were not developed enough to see it.   Many that witnessed it tried to reach out to grab the burning paper in front of them, but it was impossible, as it was not truly there. It was instead a figment of their imaginations, believably floating in the air above them in the most realistic mass hallucination ever conceived. Scholars believe that it was the user of Mind Magic who projected the letter, which implies that Fepar Tilrak's Army of the Revolution had already recruited such a powerful user of Item Magic. People also assume that, due to the fiery content of the letter, the mind mage has fire magic, but this is only an added assumption on top of a mill of rumors. The World Court has tried to cover up these rumors, which has only caused further suspicion on their validity.   This message is still famous for its strange and threatening message, though it is often kept under wraps by the World Court who do not want it discussed. Many people have been arrested for studying the message, which is believed to have caused more people to simply seek out the Army of the Revolution for safety.   However, due to it being kept so tightly under wraps, and the mysterious and seemingly hallucinogenic nature of the message, most of those who witnessed it ignored it as a prank or fearmongering tactic by someone who just didn't like the World Court. This is a fair thought, as the World Court is not a major aspect of most people's lives, and is instead simply an afterthought. So a rebel claiming they were up to something is unimportant to those uninvolved in world affairs or historical research.   For those that do care, this message is believed to have served as a mass recruitment tool. Records from the World Court indicate that, after this letter was sent out, many people went missing before they even began making arrests. They believe a large quantity of these people joined the Army of the Revolution.
The World Court

Answering: "a famous letter or message"
Visit Jarhed's Competition Page Check all other answers to this prompt Competition Homepage