“Being a visionary is not within everyone's reach. He reveals a soul, a being who is not limited to his senses.”
— Dimitris von Mercurio


Mainly known as El Ithildin or Saint Eierin, Dimitris von Mercurio (his full name, Dimitris Eierin von Mercurio) is a soldier, scientist, psychologist and political elf. He is one of the figures for peace in the world and also a member of Elvenguard.
The first born of the family, he is the pride of the family for hundreds of years.
Born on the 15th of Secmen of the year 11136, in the big family house in Emynyr of the von Mercurio. He is the son of Beinan and Faedi von Mercurio. Later he will have two sisters: Josy and Aeris, as well as three brothers: Yelcan, Ludan and Genric. At the age of 3, he already shows a great affinity with magic and especially learning facilities that already allow him to read and write. In general, his childhood was joyous and full of friendship, but unlike his classmates, he was very mature and was already wondering about his world and his environment.
As a teenager, he graduated high level two years before middle age, being in the small papers of his tutors. He quickly learns the arts of war and the history of war and therefore his world.
At the age of 73, he discovered a treasure map while searching the family affairs with his brothers. After long studies and consultations, they discovered that this led to a place far from outside the city of Emynyr. Despite some reluctances, they decided to follow her because it allowed him to travel or at least to answer some of her questions. Unfortunately their mother categorically refused to let them out of the city. But thanks to a persuasive skill, Dimitris managed to change her mind. Prepared for this expedition, Dimitris was accompanied by his sister Josy and his brothers Genric and Yelcan. During his quest, Dimitris made several friends: Djik Stra a Half-human, Erendel Heiyra an elf and his future wife Janet Valsys . He had won their friendship by helping them in various ways and saving Djik Stra's life. But fate made them cross the road of soldiers of the Obsidian Legion . In a quick but fierce fight, Dimitris lost his left eye and his brother Genric. After this meeting, Yelcan and Josy returned to Emynyr with their brother's body. Their relations will long be hostile.
After a journey of more than 1000 km that brought Dimitris and his new friends to ruins, they came upon a Lich king who took possession of Dimitris and killed Djik Stra. Thanks to Erendel, Dimitris was able to kill the lich that kept an artifact of the The Longinus: the Lullaby. It was in fact a seal that Dimitris broke allowing a jinni to come out which, in front of Djik's corpse, could not resolve to leave without giving reparation. Dimitris then gained a powerful power giving him the state of Half-God.
Back to Emynyr, he learned that his mother had committed suicide under the shock of Genric's death. But for his sacrifice not be useless, he pledged to bring peace to the world. Under the yoke of his feelings, he enlisted in the army and used his new power to strike a big blow against the Obsidian Legion. However, by dint of massacre Erendel eventually found his own way but Janet remained with Dimitris.
Unfortunately, the worst happened and Dimitris killed innocent people. Half-human survivors fleeing the fighting were mistakenly targeted by erroneous information. In front of this tragedy, Dimitris realized there that power was not to be used in this way but in a more noble way. He changed his way of thinking and took several actions, the first being leaving the army and marrying Janet.
After closely studying the ways of leading for 40 long years, he tried to convey his ideals to his people supported by Erendel. He easily managed to make himself known and impose ideas but his brother Yelcan tried to block this movement of peace. Thanks to his power, he deterred many enemies on the battlefields who fled for the most part to the Principality of Rande. But he did not stop his acts of altruism because he did not consider that Humans were enemies or even those who direct them. He tried many times unsuccessfully to make peace with the The Council but he still does not give up on this idea. Meanwhile, Yelcan died after a collapse of a platform where he gave a speech.
At the age of 140, he had a child with Janet, a daughter, whom they named Selena.
In 11659, he is elected to the council of Elvenguard. He is the youngest member of the council but he is privileged by his quasi-omniscience. In power, he managed to convince some of the councilors to reduce the adoption of less violent strategies through strong arguments. He also met Adriel and convinced him to diminuate the massacres for the respect of the Ancestors. It is thanks to him that in 11 715, begins the period of "Depression". He earned the title of "Saint" because of his wisdom.   As a Saint and mostly because he is a husband and a father, he decided to make an item that would be able to forge universe by the creation of powerful artefacts: the World Anvil. With it he created some protection items and he managed to create another realm to protect the souls of the dead from the necromancers: Myrieth. He also founded the SIGMAR's cult.   The 3 Eratis 13 852, he assisted to the coronation of Rathelm Ziklim .   Today, he still a member of Elvenguard and found a new hobby with Werebeast technology. He develops programs to educate the youth of Anathema. He is also a fan of The Carnival of the Ancestors and he goes there every year.

Bring the peace and harmony between the Theocracy and the Alliance of Baram.

He always wore suits of the Principalty of Rande.

Graduate of the Academy.

He achieved to find love and to be elected as Counsiler.

He killed innocent people because of wrong informations.

He is affected by the death of his brother and makes nightmares.

He loved chocolate and tangy lemon pies. He likes to gently annoy his wife.

He is very patient and dedicated.

Addicted to chocolate and coffee.

He gets along with his sister Aeris and his brother Ludan. Josy still hostile towards him and Yelcan has always blamed him for Genric's death. He's in good relation with his father.

Extremely charismatic and flirtatious when speaking to large crowds. He's got refined manners and he never make a fault in his speech. But sometimes he speaks too loudly.
On the cover: A painting of Dimitris and his spouse Janet.
Divine Classification
Saint or Half-God
Species
Elf
Honorary & Occupational Titles
Counsiler
Year of Birth
11136 A.F. 2863 Years old
Birthplace
Born in the city of Emynyr.
Children
Current Residence
He's living near the library of the city of Emynyr.
Gender
Male
Eyes
Brown eyes
Hair
Brown short hair
Quotes & Catchphrases
"I don't do things in the name of Good - I do them in the name of Awesome"
"Raffle time !"
"Actually"
"Essentially"
Other Affiliations 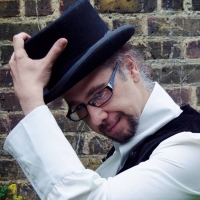 What a perfect cover image!! Lots of beautiful metaphors in this article. Quotes are spot on. An excellent response to the challenge and a thoroughly enjoyable read (and lots of linked articles to explore later, too!)

You nailed him, the quotes are fantastic. I'm sat here giggling my socks off.

It is so difficult for me to comment on this article - I am very shy - believe it or not. But I wanted to thank you so much - It's an amazing article. 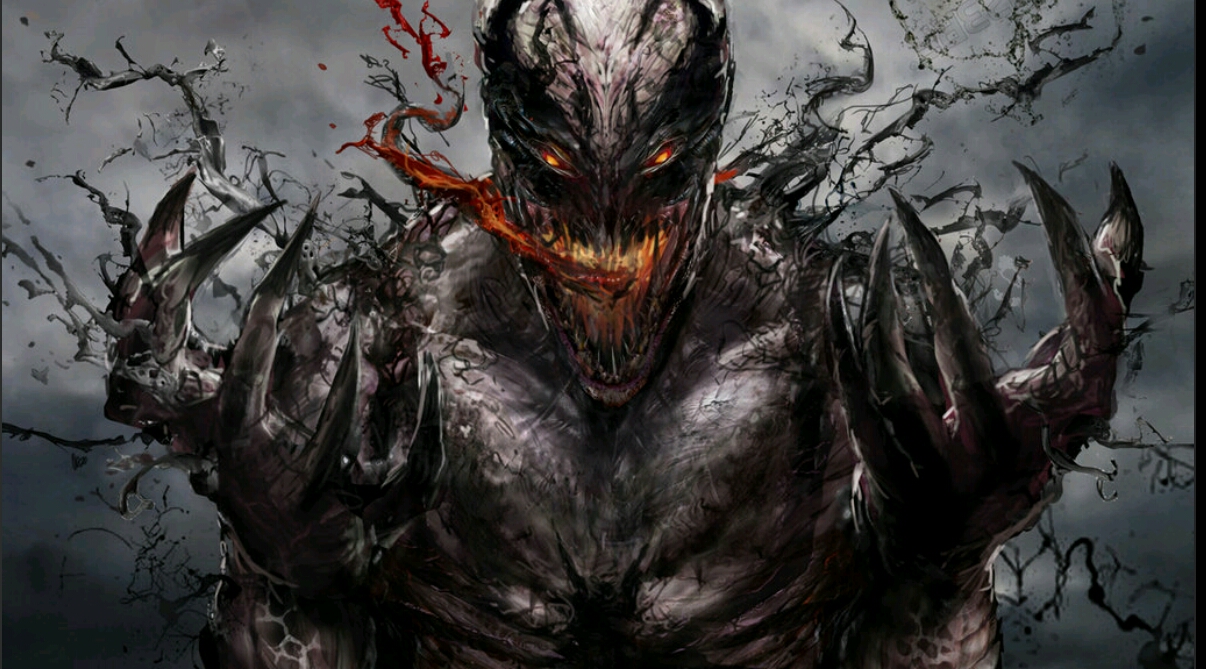 An amazing article on an amazing person.