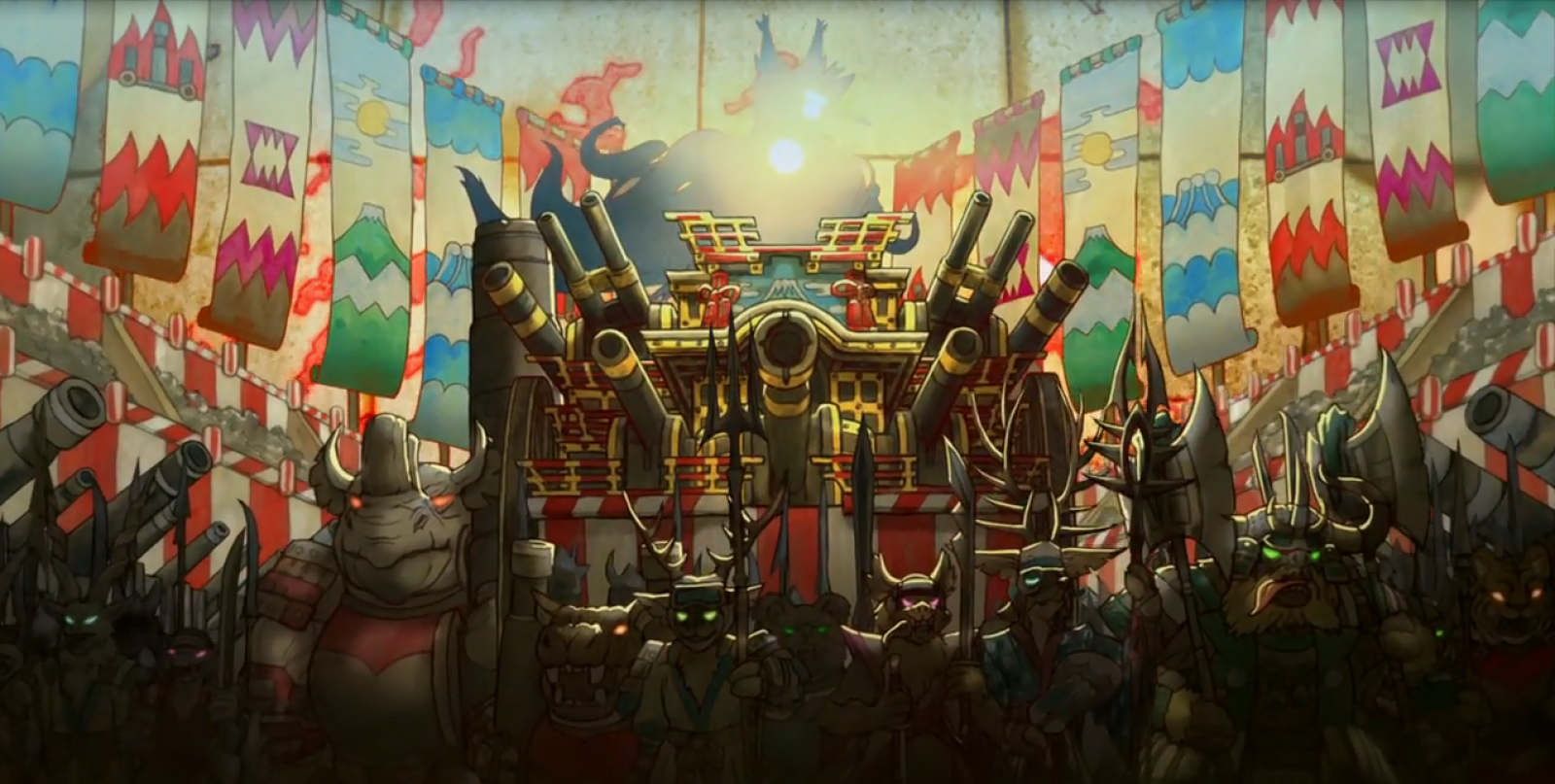 Kitashi
The Wild War is an RPG game made by Kitashi and it tooks place in the world of Anathema. In the world of Anathema, racism that leads to a racial war is a common thing. The many races of the world know how to live together only when there are conflicts. Instinctively, living beings are attacking each other because it's their nature. But here it is a question of ideals. Everyone thinks he is superior to the other and tries to impose his will. To better understand this story, let's go back in time. Many millennia ago, superior beings, created other races to succeed them. Each of these races had a part of the world to lead. But each pretended to be the only race that was to reign supreme. Thus, the wars began, the dead increased and the world sank.   **Before you start reading this world, I must say that some French puns do not necessarily work in English. I beg you to apologize for that if you do not speak French but otherwise I hope you'll appreciate.**     *(Thank you to @Hanhula, who helped me with the CSS.)*
Tweet

The Wild War: Anathema has 24 Followers