Overview | Spoken Era • Written Era • Imperial Era
The Spoken Era includes everything that predates modern written records. It spans the creation of the world itself, to the mythic years when the Gods themselves walked the earth, up until the first Castellan High Queens and Kings. The old races; Elves, Dwarves, and Humans, can trace their origins back to the Spoken Era.

The World Dawn, also called the Dream and the Dawning Realm, is the beginning of the world and it's earliest days. It begins with Ae and Ea, creator-deities, and ends with the death of Ea.

The death of Ea is known as the First Betrayal among men and elves, but there is no consensus on who exactly betrayed who.

Much like the World Dawn, the Early Spoken Era is primarily based on myth and oral history rather than much archeological evidence.

The Late Spoken Era usually begins with the departure of the Gods. 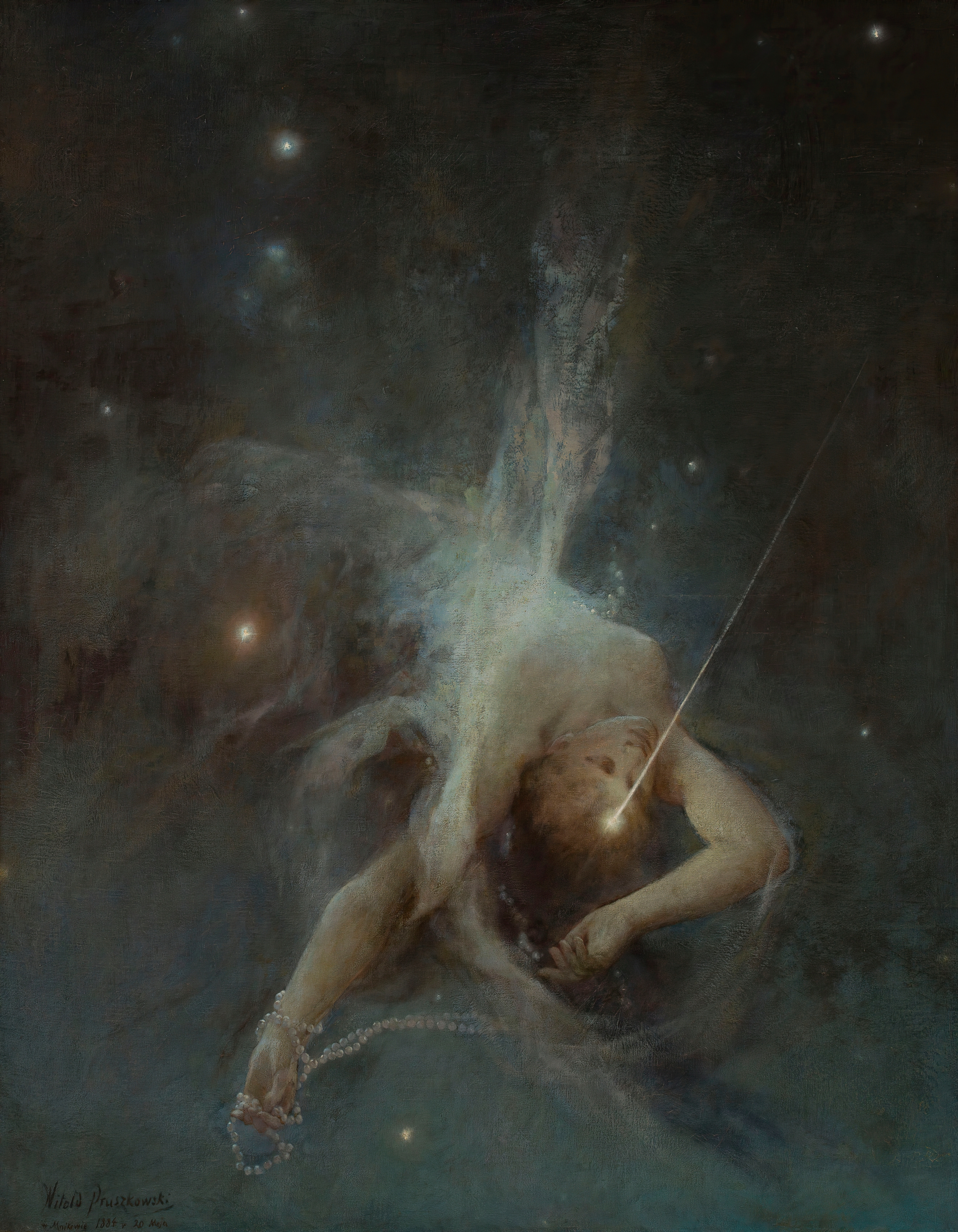 Lovely article! This will sound really stupid, but how do you get two pieces of texts next to each other, like "The Old Ones" and the "Castellan Kingdoms"?

No worry! If you don't ask, you can't learn. ^^ I do that with bb code columns. So that it all shows up in this comment I'll use () instead of square brackets.   (row) (col)The stuff you want in the left column(/col) (col)The stuff you want in the right column(/col) (/row)   You can find a bunch about bb code if you click through this link: https://www.worldanvil.com/w/WorldAnvilCodex/a/bbcode-formatting

This is so well organized! I like that the article includes the different impressions of each race on some aspects.

Thanks! I always loved how myths can have many of the same story beats but still ultimately be very different stories.   And yeah! It says a lot about how the Elven view of everyone else, doesn't it?

Exactly! Really combats the "humans are the default race" trope.

I really love the contrasts between all the different creation myths at the start. I also like the way you've presented the timeline of your world here :D