The great Draganian Empire has survived for centuries in the Cauldron of Life. The vast empire has reached its hand towards nearby islands such as the Feline's Claw, Coreflame Island and even the Ribbon Archipelago. Countered for now only by the unjust rule of southern pirates, it seems unlikely that any other significant political factions are interested in challenging the Dragani Empire now that the deeper exploration of the infamous Wildlands has begun.

Dragani Empire forms a bulk of the Cauldron of Creation and many islands surrounding them. All in all, over 400,000 live under the banner of the current Emperor/Empress of the Dragani Empire, with Kir Vallen acting as its beating heart.
Majority of the Empires inhabitants are human, due to humans first springing from the Cauldron of Creation, and who have in their short lifespans multiplied and built great cities to bring protection and stability in these dangerous islands. With humans, a rare dwarf or even an elf can be discovered and it is said that in Feline's Claw some of the local, wild Tabaxi have joined Empyrean Trading posts to act as guides. A vibrant, lively empire that holds its strong grip over the Cauldron of Creation... And one that does not tolerate competition. 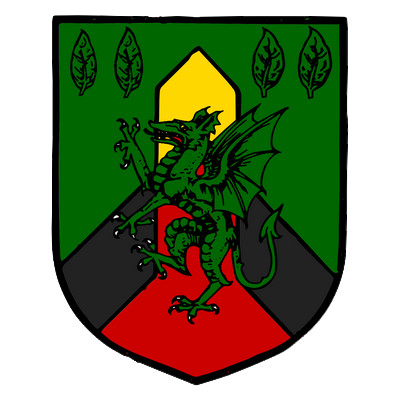 We were the first to rise