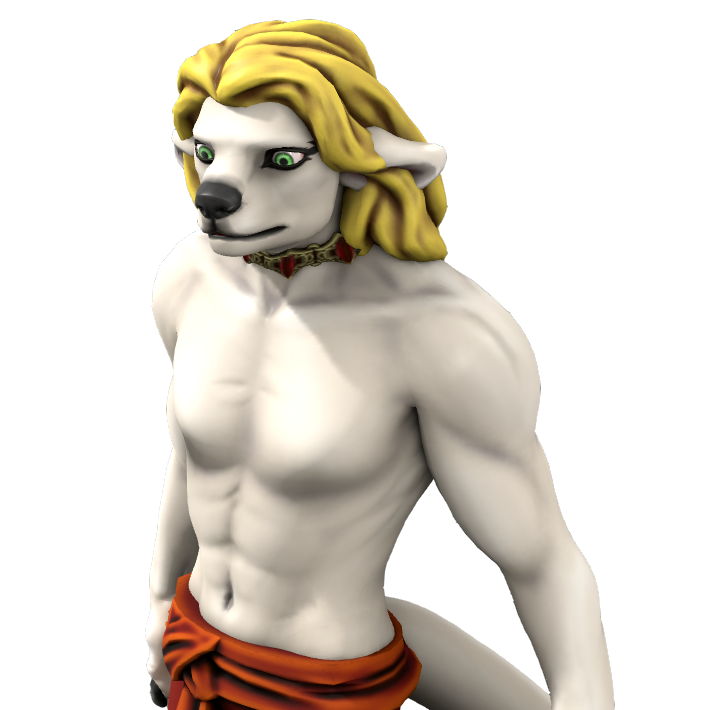 Adikari by Naelin
They are there, everywhere. An invisible hand squeeze, a caring, paternalistic smile, a call with a cute pet name you wouldn't think twice about.
In some places like Thaur or Dhalmain, they are well known and just considered maybe a more formal, committed version of other relationship dynamics. In other places they are still out there, but they reserve the nature of their ways to their own houses.   Many couples decide to commit themselves to a Dominant/submissive dynamic. These that do exchange submission, dedication and obedience on one side for care, command and guidance on the other.   The commanding side of the dynamic is usually known as Master or Mistress, a title that can only be earned and maintained with commitment and care.

Masters don't earn their title by just giving out commands and reaping the benefits.
A Master's duty is to learn from their good ones and ensure that they are comfortable and safe.
The most dedicated spend literal hours discussing comfort and asking for feedback from their good ones, and those who try to get without giving are shunned by their community until they learn to be better or give up the lifestyle.

Not every couple decides to commit their lifestyle to their dynamic. Even committed partners sometimes reserve their dynamic to the bedchambers, performing what is known as a "scene", which allows both parties to explore their interests and fantasies.

In the Haan Archipelago, everyone can try their hand at dominating for fun, but only those commited to their partner/s are called Masters or Mistresses.
While there are many ways to address a Dom, asking to be called Master or Mistress is considered a proposal of a committed relationship.   Every 24th of Swimming, subs all around the archipelago celebrate their Masters by dedicating the entire day to showing their devotion.
The activities are, of course, decided by their Masters, but some traditional activities include giving gifts, having their clothes chosen for them and dining out together, while the sub goes above and beyond to demonstrate their attention to detail.

Formality is a common way for good ones to show their respect.
Each Master has the right to choose whichever level and kinds of formalities they prefer, but over time some of them became traditional.

Being called a Master or Mistress is a formality in itself. However, while the most common naming is Master for men and neutrals and Mistress for women, some people prefer to bend these terms and being treated as a different gender by their subs.   While some of these identify as shifting, others only do this in the frame of their dynamic as a form of play and experimentation.

Some of the traditions around Masters and good ones revolve around capitalization. The name and titles the Master uses should always be capitalized, whereas the ones used by the sub should be on all lowercase, "as to not steal the spotlight".
Masters sometimes capitalize their sub's title as a way to recognize when they have done a really good job.   A Dom can propose commitment to their sub by giving a collar to their good one.
The good ones wear their collar everywhere, sometimes having an "everyday" one and a fancy one to use on private and special occasions.
The act of collaring is a special and intimate ocassion, and some Masters disagree on the appropiate circumstances to commit to the act.

At the end of the day, Masters and good ones' dynamics are not very different to many other relationships out there.
With all their formalities and traditions, they still require communication, mutual support and learning to work.
Figuring out middle grounds, finding other like-minded people they can relate to and share with and learning to enjoy each other's company in the everyday routine are still huge components of their lives.

The popularization of D/s 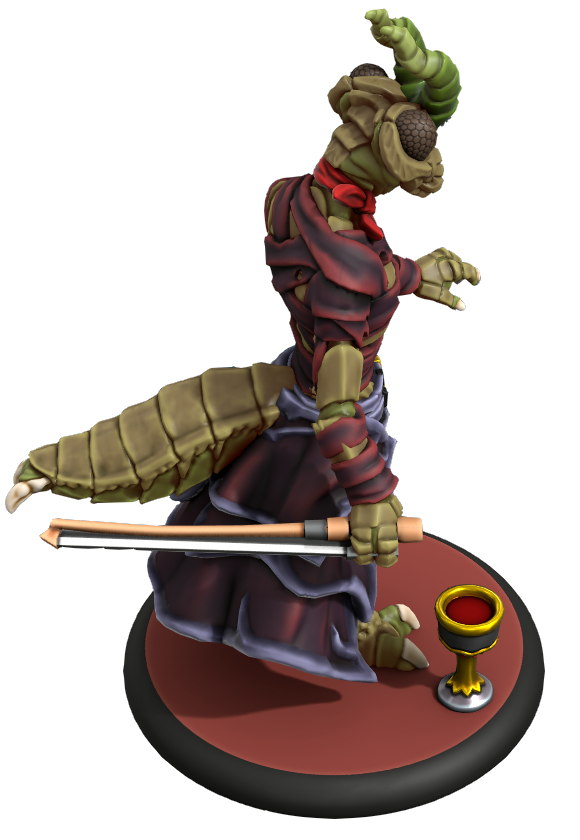 Divina by Naelin
The Deep-Throated Auralists made this kind of dynamic more popular in the island of Thaur, as many of their songs talk about it.   Their singer, Adikari, is particularly open about his role as Master, while their secondary singer, Vigil, is a more quiet submissive.

(NSFW) The Book of Sex

Answering: "a title which cannot be bought, only earned."
Visit Naelin's Competition Page Check all other answers to this prompt Competition Homepage

All of the text and art of Symbols of Power, including the CSS theme, have been created by David Cutuli (Naelin) unless otherwise specified.
All of the art and content attributed to the pseudonyms of "Welkinal", "Danae" or "Veld" have been created by David Cutuli (Naelin).
SoP theme song composed and interpreted by Lu Cutuli. | SoP logo and Out of Universe logo created by TJ Trewin. | Open paper texture by Markus Spiske.
Huge thanks to TJ Trewin for his help with SoP's css theme design.
This article has no secrets.
Article template
Rank/Title
World
Symbols of Power
Category
(NSFW) The Book of Sex
Author
Naelin
Publication Date
24 Jul, 2021
Creation Date
22 Jul, 2021
Last Update Date
12 Jul, 2022
Visibility
Public
Views
286
Favorites
10
Comments
1
Tags
English SummerCamp2021 Prompt Juicy

Happy 24/07 to all who feel identified. May the three rules guide you through the best experiences and may they help you reach the deepest trust.