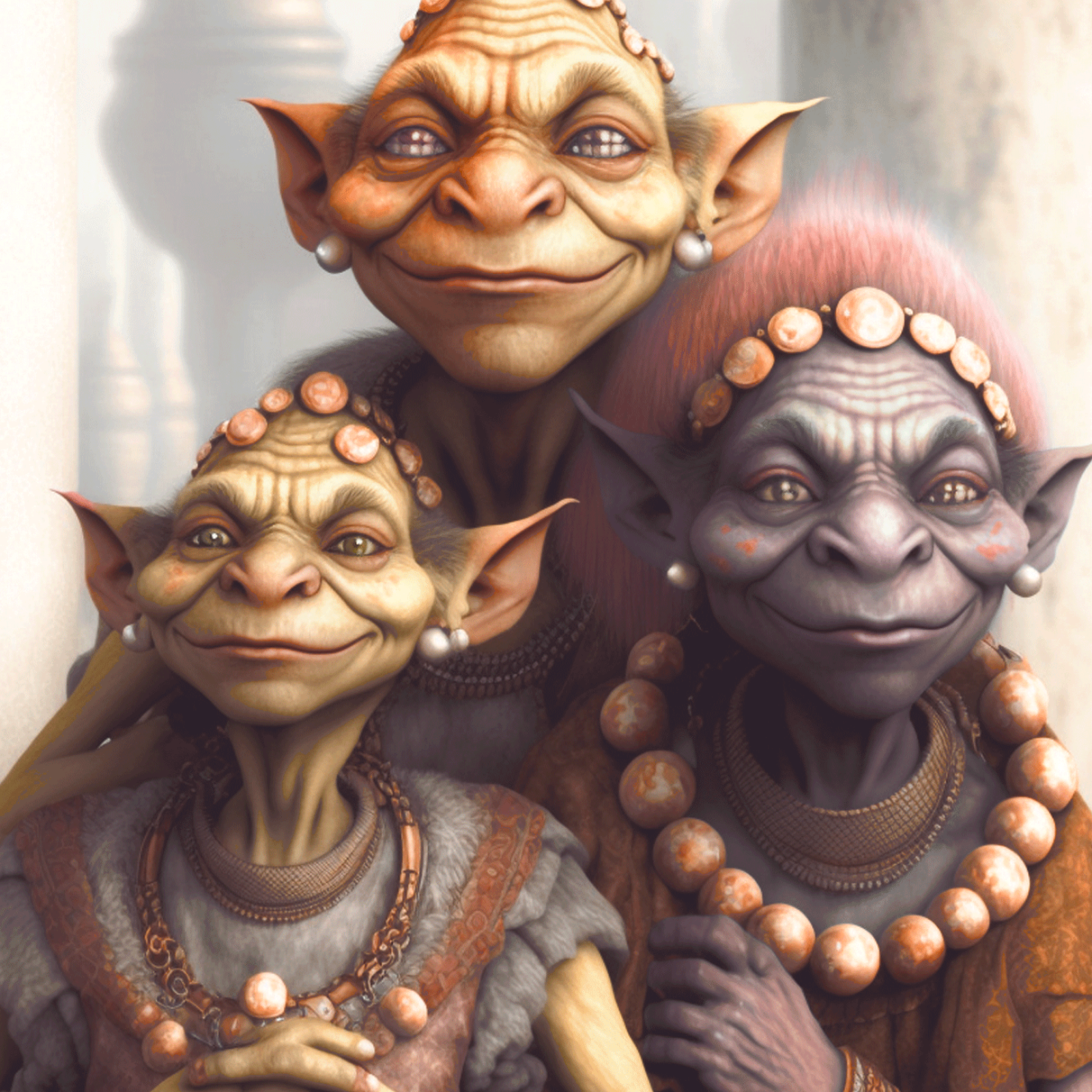 The four main clans of the Uferbrech Goblins are based on the major islands of the archipelago where they originated. Before the invasion by the Protectorates, each clan consisted of a few thousand individuals, organised into smaller kingroups, Usually divided by geography - their villages or land.

Individuals form many relationships across the kingroups: formal, professional, friendships and romantic. People will change the kingroup they are a member of at least once, and sometimes a number of times, over their lifetime. This movement is encouraged by the Clan Mothers to ensure greater connections between, and diversity among, the various kingroups.

Central to the way relationships and parenting work across traditional Uferbrech Goblin communities, is the distinct separation between sex and gender.   Traditionally masculine or feminine roles, behaviours, interests and presentation within the community are shared across the sexes and gender fuidity is the norm.   Parenting is shared, and the role of "Mother" as a care giver and nurturer is one that can be taken up by either sex, and indeed is shared by multiple people as a child grows.

Romantic entanglements are quite open, but are rarely lifelong nor exclusive, and polyamory is common. There is little shame nor stigma associated with the display of physical affection or sex for pleasure but reproductive sex has strict rules which guide the roles taken during pregnancy and the raising of children among the kingroups.   Reproduction is seen as quite separate from romantic love, more as a sacred duty to the Clan and an important part of @Wala, and the recycling of souls that await the return to Ashtiri.   Birth control techniques are multiple, and when someone has decided they are ready to return a new soul to the Vigil, they will first need to seek permission from the Clan Mothers, who will determine the suitability of those taking part. The records of past kithweaving are known by the Seers, who are consulted to prevent any close genetic kin take part. The decision to allow reproduction is a communal one - any many may have their objections heard and considered as part of the decision making. It is highly taboo for reproduction to occur between those with close genetic ties, and the Kithweaving is designed to prevent it.

The Kinma and Kithma take on a joint role throughout the pregnancy. The Kinma is the prime mother, while the Kithma takes on a nurturing supportive role throughout.
They will co-habitate in purpose built lodgings known as a Soulhut, and spend the time focussing on their physcial and mental health. They perform sacred rituals intended to guide a Kahi, or soul of their dead ancestor, back to the newly formed body to be reincarnated. The rituals also bond the Kithma to the growing child.   They are often tended by Seers, and constantly visited by many others of the kingroup bringing food, gifts or news, playing music, telling stories and many other gestures of support.   The Soulhut is often a lively and communal place. 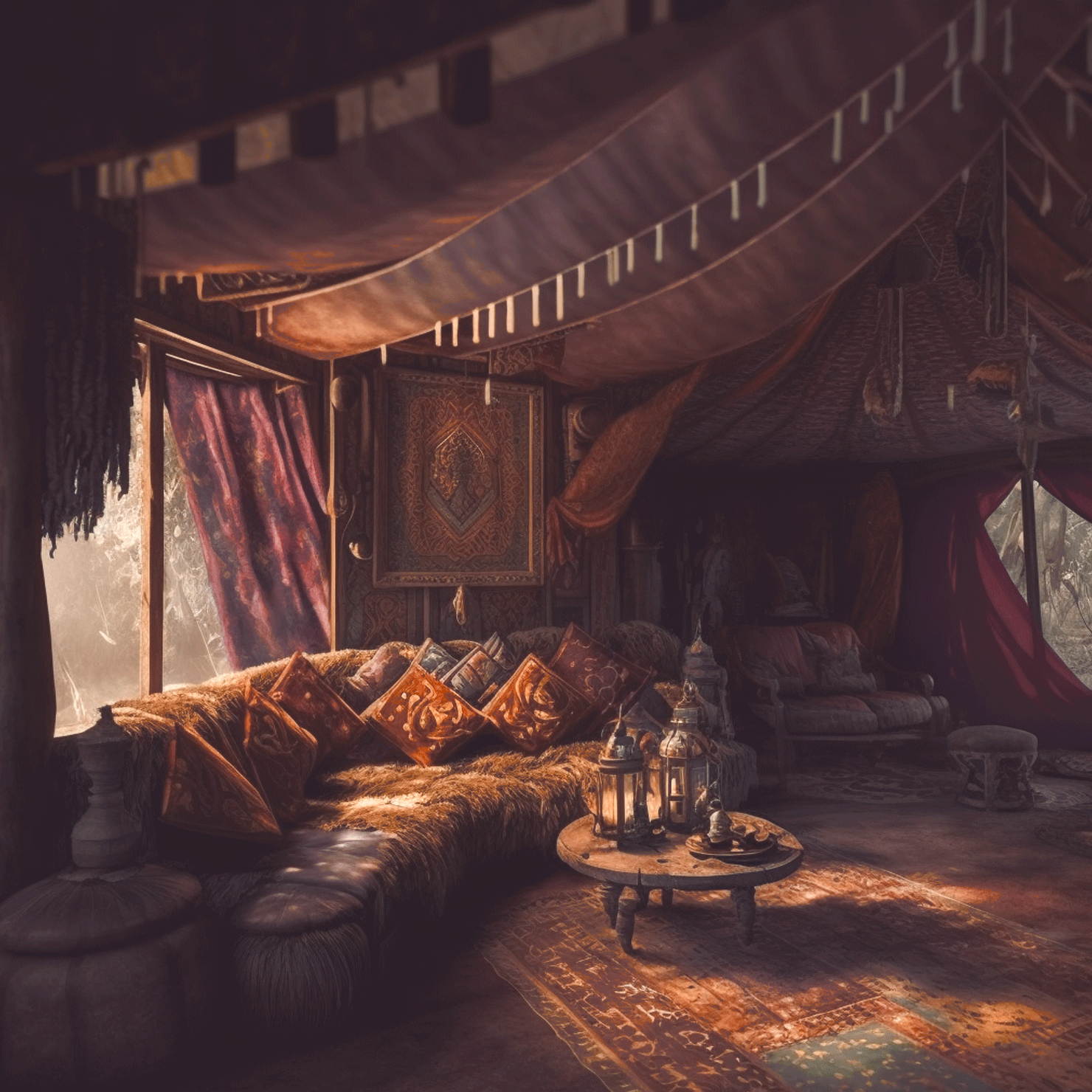 The process of bonding between Kinma and Kithma results in the Kithma undergoing a phantom pregnancy - where their body prepares itself, alongside the prime mother, to be able to sustain the newborn when it arrives. This process occurs for Kithmas who are of either biological sex.   The birth itself is attended by the Seers and Clan Mothers, while the Pa and others of the kingroup hold vigil outside the as Guardians of the new soul's arrival. The labor pains are shared by both Kinma and Kithma, and both are treated as equal participants.

During early infancy, the care and feeding of the newborn is shared equally by both Kinma and Kithma. Due to the nature of the shared phantom pregnancy, both mothers are able to breastfeed, and will re-connect with their pre-pregnancy duties as they recover from the physical impacts of the birth. The communal support from the wider kingroup that began during the pregnancy continues until the toddler grows and is weened from the mothers' direct care.   As the child grows, the responsibility for the toddler's care is gradually passed across to the community as a whole, and the Kinma and Kithma return to their separate lives.   Children are placed into communal creches, where they grow under the care of the Clan Mothers and Seers, who educate them into the worship of Wala-Kofu, the ways of Ashitiri, and the Vigil. As they grow into their teen years, the Seers identify the talents and interests of each child, and they are placed into the community to elarn from masters across the many disciplines.   Many Kithma and Kinma remain close tho their offsprint throuhout their life, but is also not that unusual for the relationships to be no diffferent to any others across the community. The original bilogical father, or Pa, is more rarely connected, but it is not unknown for them to take special interest in their own offspring's education.   The entire kingroup is very close and supportive, with affection and emotional support shared, so children do not miss out on love and support as they grow.

The practice of kithweaving - the organised exchange of people between different kingroups and the broad sharing of familial responsibilities - has been a part of Uferbrech goblin culture for as long as there are records.   It is thought to be an evolution of the nomadic traditions of the Dawncrag Goblins and The Roving Vintners who they share a common ancestry.   When their ancestors settled permanently in the Archipelago and began the Vigil, their nomadic traditions were in part kept alive through constant travel between the islands.   Over the many hundreds of years since, this has evolved into the organised exchange of people and the many rules and traditions that ensure equitable participation in this exhange.

The Mothers of Motu now control the decisions that govern the exchange of people between clans, and the approval of reproductive rituals.   The records of kinship and births are held by the Seers of Wala, and their advice and guidance is critical in the decisions made by the Clan Mothers.   While the roles of Kinma and Pa are nearly always taken by biological females and males, the role of Kithma can be, and often is, taken up by people of any gender.   the exception is in rare but celebrated circumstances. Some individuals have been able to change their biological sex through the application of strong blood magics. This is usually done with the assistance of the Seers, and these individuals have done so in order to take on the role of Kinma when desired by the individual concerned.

The Soulhuts are special buildings, traditionally constructed by the clans of the Uferbrech goblins specifically for pregnancy and childbirth.

Great article! Quite an interesting read. The fact that there is a third person who gets a phantom pregnancy and it does not matter which sex they are is very original. 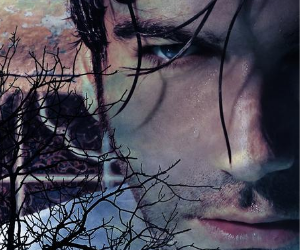 I really enjoyed reading this. I love the take on the way reproduction is done. I haven't seen anything like it before.