“Well, have you heard the rumors that the true Crown Prince got away?” He asks, and I roll my eyes. Everyone’s heard the rumor. It’s nothing but a folktale, a longing for what could have been. You’re smarter than that, Amaladh.
“Of course you have. But did you know that the Captain of the royal guard appeared at the castle gates the morning after the attack, turning himself in? There was no way he could have been outside the palace the night of the attack. They questioned him for weeks after, but he didn’t speak a word until they finally executed him...”
— OUTSPOKEN, Book One, Chapter 14


Following the events of The First Great Dynastic Shift, it was clear that not a soul from the Slánaitheoir Royal Family had survived. Or was it?

Not long after the tragic attack, rumors began spreading like wildfire through The Royal City that perhaps the new King Máirtín I had not been as successful as he claimed. But if Crown Prince Finnlay Slánaitheoir had really escaped, where was he? And why hasn't he returned?

The night of King Máirtín I's attack on the Royal Palace, Sir Éalaigh Casey (Captain of The Royal Guard) had been charged with protecting the Crown Prince. But the following morning, after the bloodshed, he was seen turning himself in at the main gates of the Palace, alone. With Máirtín's men watching every known exit, there's no way he could have slipped past without notice -- and yet, no one saw him leave.

In the weeks following, Sir Casey was brutally interrogated, but refused to speak a word to the mutinous new regime. That is, until his cry of "Long live the one true King of Éirigh!" as he awaited the headsman's axe. Between this mystery, and reports of Máirtín's men secretly scouring the kingdom for months afterwards, a single spark of hope began to spread. 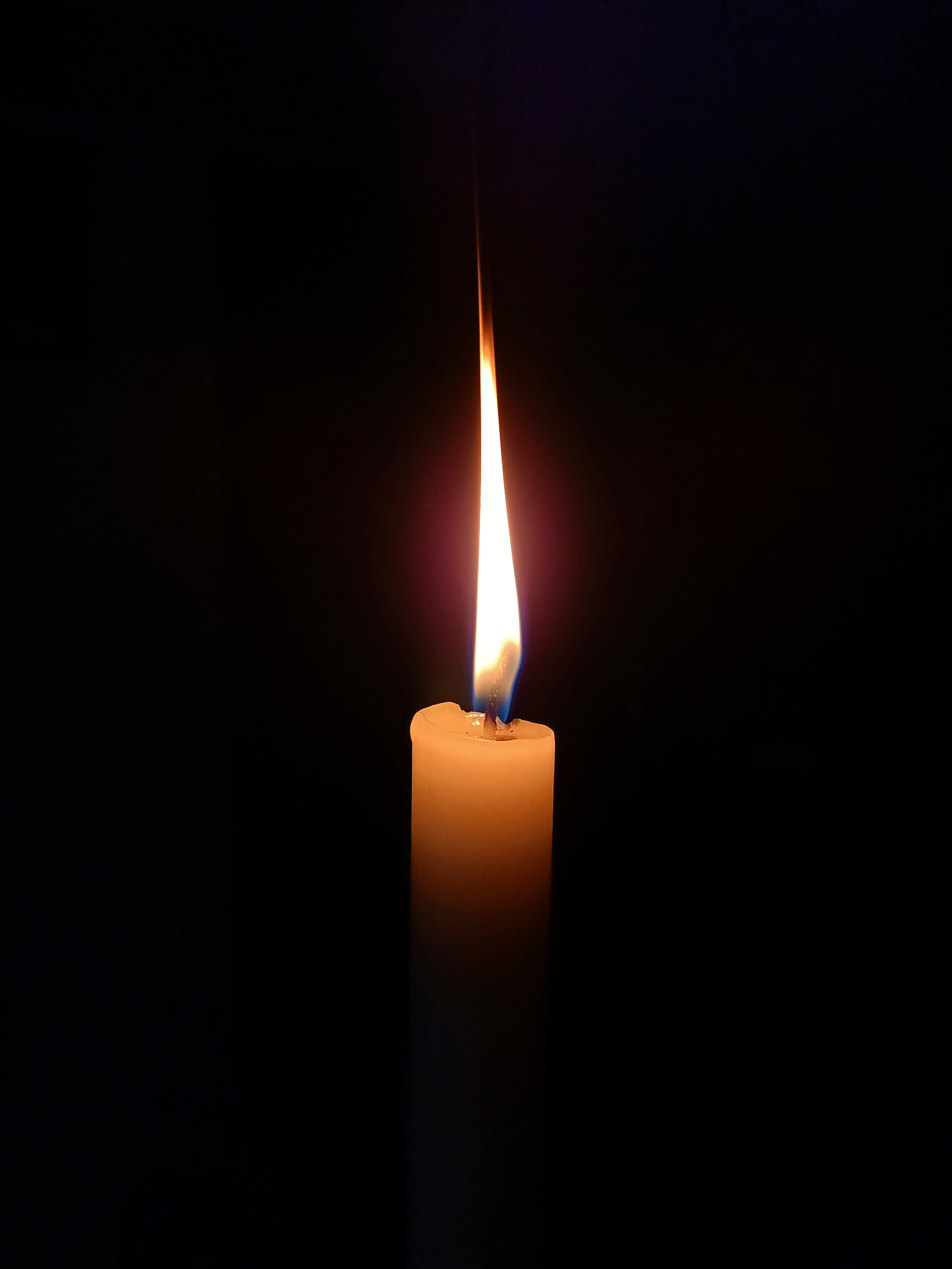 by Marc Ignacio on Unsplash
Some believe that there may be an emergency escape route hidden deep in the belly of the Palace, one that only King Tráthúil Slánaitheoir IV's most trusted confidantes knew about. Legends of these secret catacombs have existed since the palace was built, and those still loyal to their rightful King believe that Sir Casey may have used them to whisk Prince Finnlay away to safety.

But as years passed, and Prince Finnlay didn't come forward to claim his thrown, this rumor gradually turned to myth -- merely a campfire mystery to keep the despair at bay. Few believe he's truly out there, and even fewer have faith that he would be foolish enough to return.

Still, the hope of this myth resonates strongly with the commoners now suffering under an oppressive regime. It has become the inspiration for endless songs and folktales, and even the most hardened and cynical of tenants still light a candle for their one true king on the anniversary of that terrible day, sending up prayers to Tine for his safe return.

The First Great Dynastic Shift of Éirigh occurred in the year 1475, putting a brutal end to The Slánaitheoir Royal Family and ending with the Traitor King Máirtín I on the throne.

Answering: "a myth or fairytale about a prophecy, oracle, fortune-telling or other revelation"
Visit MaybeStewartArtist's Competition Page Check all other answers to this prompt Competition Homepage

This is such a cool story! I like that no one is sure if the prince will return or not. But yet all the same, it's also very interesting that even the cynical people light a candle for the prince's safe return! :)

I love it! It's great to be back in this world. I love all the little tidbits, including learning who Tine is (nice use of a tooltip there) and everything else.

You're too kind, truly. But it did feel good to dive back in, if only for an evening ^_^