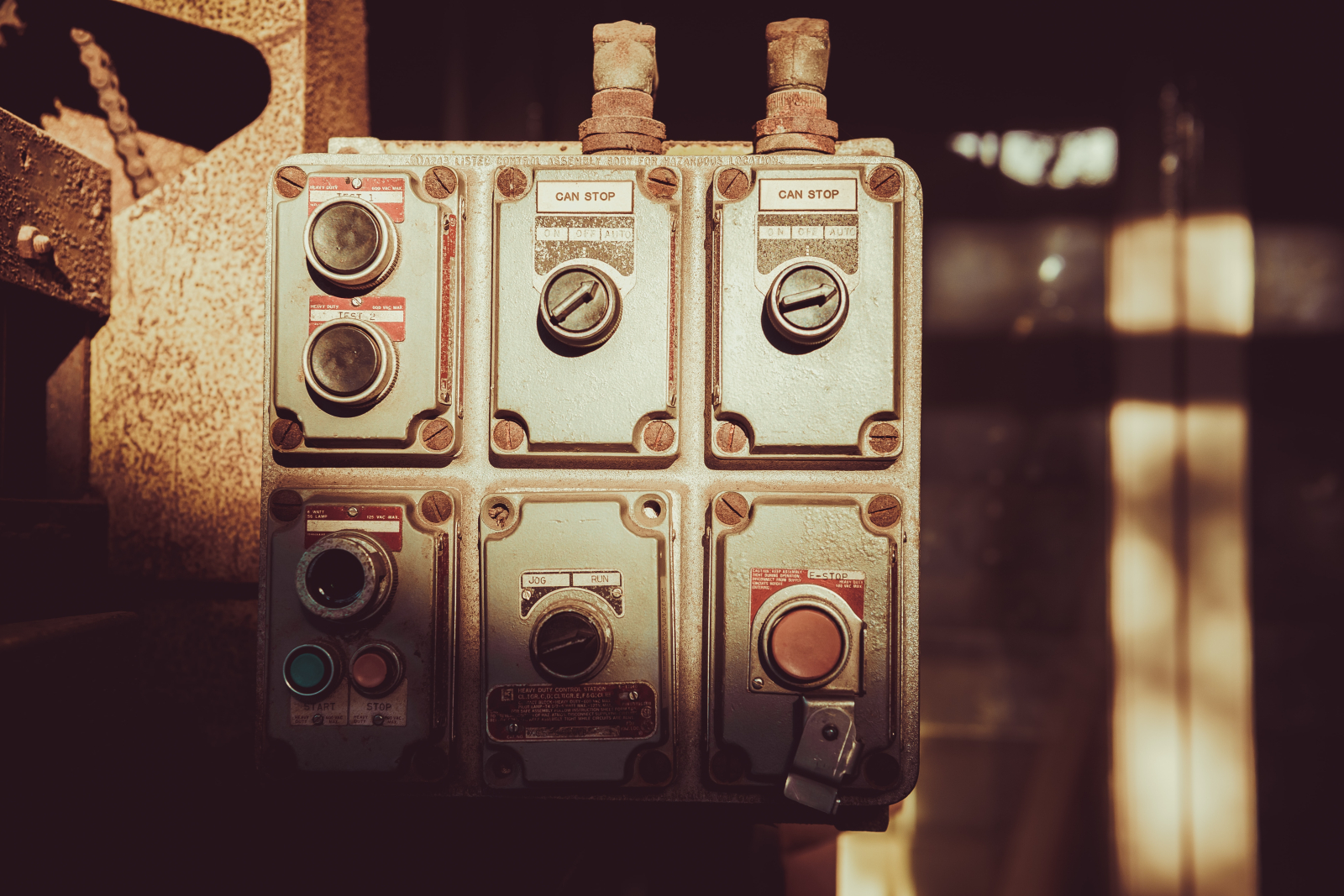 Systems intrusion specialists (known colloquially as 'gear-grinders') are, in essence, hackers and crackers for the dieseltech age. Gear-grinders are individuals who are talented at gaining access to otherwise restricted aspects of a dieseltech computer or autonet (a collection of dieseltech computers networked together through physical means).

Gear-grinders must have a firm grasp of dieseltech computer architecture and programming to accomplish their goals. Gear-grinders must embody some combination of intelligence, guile, charisma, and brazenness if they want to become successful - and remain outside of a prison cell. Much like the groundling communities of Bunker Primus, the gear-grinder culture almost always disowns members who are caught in the act.   While not as obvious, the best gear-grinders are also smoothtalkers, lockpickers, and skilled infiltrators in general. Deploying a ring0 usually requires direct access to a machine, which can take an act of burglary by stealth if one does not want to leave evidence of their own involvement. The guardians of a system can sometimes be persuaded (or 'persuaded') to grant access to the system or its contents. For example, instead of hacking a biodiesel magnate's accounting engine to take a peek at his ledgers, it might be easier (and more enjoyable for the gear-grinder) to just seduce his secretary and pilfer the memory gaskets when she's not paying attention.

How systems intrusion specialists are percieved by the public at large depends greatly on where, and in what context, they operate. Gear-grinders are viewed as rakish gentleman-thieves with a nerdish sense of humor at best, mean-spirited opportunists and pranksters at worst, and traitors or malicious agents of geopolitical enemies at absolute worst. Specialists in the employ of government agencies or equipment manufacturers are instead viewed as analysts and technicians first, cultivating a more dignified air to separate themselves from the 'gasket kiddies.'   Regardless of social standing, however, gear-grinders are surprisingly unified as a class, often choosing to look the other way when other members of the community bend or slightly break the law. As long as lives aren't on the line, even legitimate systems intrusion specialists will make a show of concern about gear-grinding crimes in front of their coworkers - while, privately, studying the deed to see what clever tricks can be learned from it and rating the gear-grinder who did it accordingly.

The gear-grinder community is surprisingly egalitarian by dint of respecting talent and expertise over other personal considerations. Despite Elovisian men from the Commonwealth of C being the demographic most tied to systems intrusions in terms of both knowledge and accomplishments, both sexes, all species, and almost all ethnicities found in the Manifold have one or more gear-grinders among their ranks. Even a rare few Baxbr Ovinex and Black Sheep have engaged in systems intrusion, though no Native Ovinex or Ram Rex are known to be gear-grinders as of yet.

The use of systems intrusion techniques against mechanical computer systems had been largely theoretical until the Voxelian bards-recursant used the first ringo against a Data Engines Limited machine in the year 9910. Up until that point, prying information out of a system meant either working as a mole or intercepting communications between operators, as the knowledge of how mechanical computers worked was beyond the scope of most would-be spies and the machines were not so advanced as to be useful sources of intelligence in the first place. Since 9910, there has been an explosion in interest in the field of gear-grinding, with the practice advancing just behind the cutting-edge of computing technology itself.   While most well known in the public sphere for his involvement in the Charred Chard Murders, the Duke of Drones is legendary in gear-grinder circles for his exploits in the field of systems intrusion. The Duke of Drones pioneered the 'beehive' technique, wherein a remote-controlled drone is used to interface with the mechanism of a dieseltech computer to forcibly connect it to the RadNet for remote gear-grinding. He is also purportedly the best social engineer in the field, with notable exploits including concealing his own identity (no one knows his real name despite the fact that he killed the Midnight Griller) and, in one instance, charming state secrets out of one of the Master Harlequins' well-heeled daughters.

Alternative Names
Gear-Grinder
Type
Technology
Demand
Uncommon
Legality
Malicious gear-grinding is almost universally illegal, with the crimes involved including: At the same time, security forces and equipment manufacturers also employ gear-grinders in a legitimate capacity to counter the actions of malicious gear-grinders or uncover exploits in the system which can then be rectified.
Famous in the Field
Other Associated professions
Used By
Related Technologies

This seems like a great career for some immensely fascinating characters. There's so much scope of tales here. Again, this article has just added to the richness of this incredible world.