Jaumun
Open full size
A planet in the Kriocesocr System, Jaumun is in a binary orbit with the planet Vondren.   The largest land mass of Juamun is teaming with hostile wildlife and Colossi. The further you go from the coast the more danger you are in. Becasue of this most people on that landmass live in Ciarn, a well protected coastal city. And most on planet trade is done over sea routes. The best spaceports are also in Ciarn.

The planet is broken up into four major regions, Allancia, Dinali, Caliva, and Zoen.
Home to the Vivie. 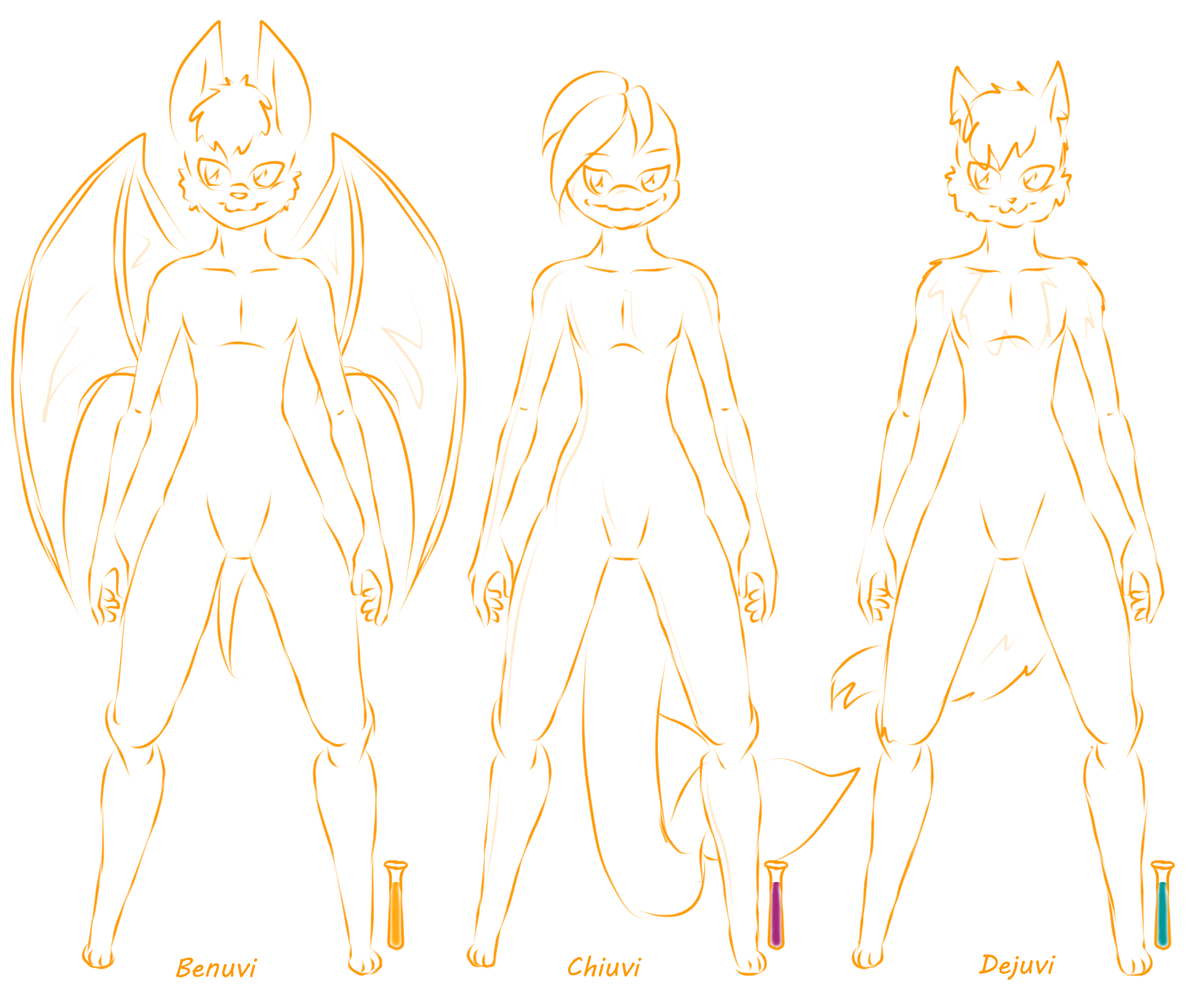