A collection of fishing villages sharing the Zoendol ethnicity.

Numerous small fishing villages in the eastern sea of Jaumun felt that the cities that bought their goods were taking advantage of them. So they banded together and set rules for trade with the cities. This banding became the Coldol Empire and was welcomed into the Jaumun Federation as its own ruling nation. 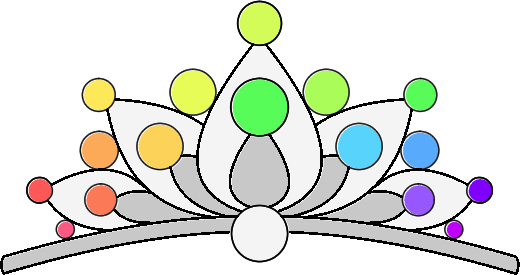