A collection of rediscovered ruins, believed to be from the LostPast.

Planetary laws are not followed here.

Defiling the ruins is harshly punished.

A group of treasure hunters and historians lived there for a while as they tried to piece together what the ruins meant(and hunt for treasure) The Jaumun government didn't like the implications of their findings and tried to shut them down. Disgruntled and finding the truth more important than the social narrative, the group of researchers and fortune seekers banded together and refused to leave the ruins. Over time they formed their own town amidst the ruins with the goal of protecting them. They were backed by the open minded people of the space colonies and were assisted by pirates who could easily go back and forth with information and supplies. Over time the pirate population grew there but one thing has stayed the same, the Ruins are to be protected.

Architecture suggests it was once a place where Chiuov once lived on Jaumun, though many find the idea unsettling. 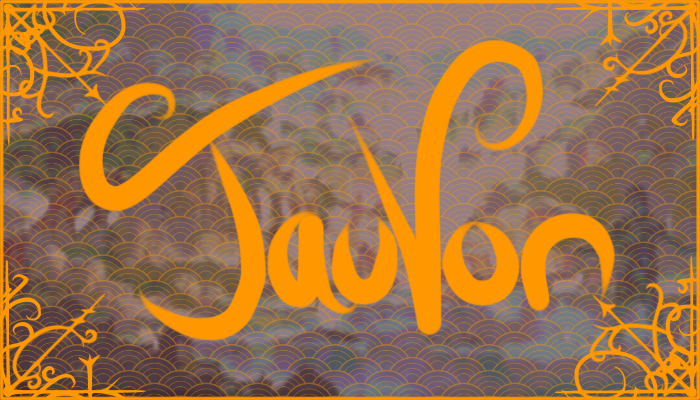