Daum is a small city built on a giant dam.   The people of Daum maintain and control the main water supply to Ciarn. They take pride in the extreme care and maintenance they preform on the water and dam, and it get upset when others do anything that would hurt their systems. Because of this much of the populous of Jaumun considers the people of the town to be controlling, manipulative, and picky.
They can easily produce the food and water they need to survive so most of their time is spend on infrastructure and leisurely playing around on boats and hang gliding.

Mostly Benuvi and a few other Vivie.

Being a fairly small town surrounded by natural resources, they easily produce enough food for themselves.
They mainly export water to Ciarn, though they do a bit of trading with Aeance here and their, as well as stationing security force regiments when they occasionally hunt for certain people from Aeance.
Their main import is technology from Ciarn, though they do get some medicines and foreign tech from Aeance.

Maintenance and care of the dam is extremely important to the people of Daum.

While most of the city's past is lost to the DarkWar, it is believed that it was built as a means of generating power, in the time before Refined Cryolidhium Crystal Power.

The city is built into a giant dam. 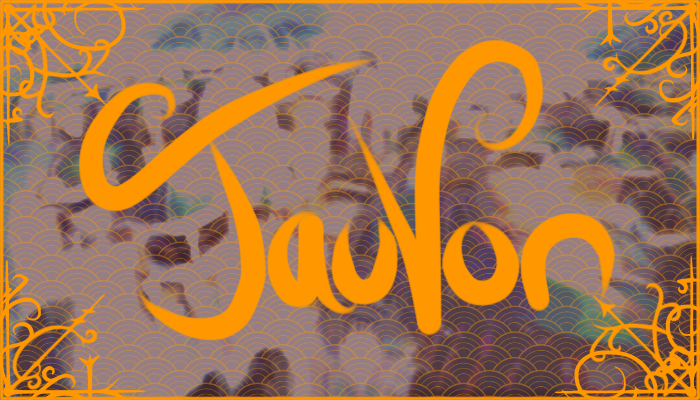