The Kriocesocr System is the solar system that Juamun and Vondren reside in. There are many planets in this single star system, though only four of them currently support life. Apart from Jaumun and Vondren, there is also Ersha and Juso-Qiga.   The Vie of JauVon haven't the other two inhabited planets in thier system much of a thought as far back as is known, that is, until the bug war. 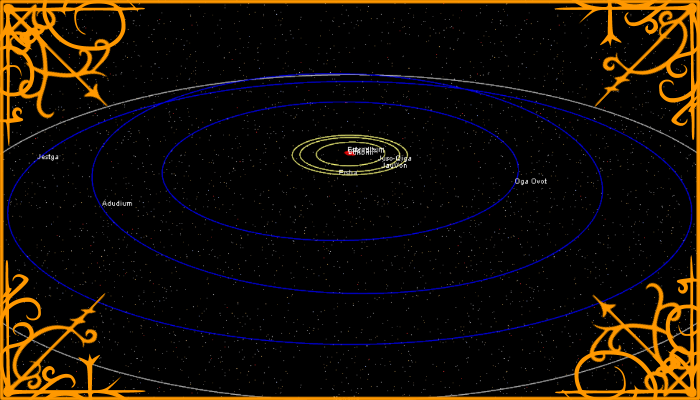