Founded sometime in the first quarter of the 3rd Cycle, Eldermere has been one of the most prestigious institutions of higher learning in all of Pescaliat. Its vast collection of arcane lore and writings are some of the largest in all of Gameth, and its ancient foundations are full of mysterious tunnels and dungeons.

The University's president oversees the hiring and replacement of professors as well as the types of courses provided by the facility. Eldermere's curriculum is split into three different departments: Practical Arcanum, Natural Arcanum, and Technological Arcanum.

Mentions of Eldermere University date back to the 3rd Cycle's eighth century, when many of the region's kingdoms first began to centralize power and trade with each other in Liat. Eldermere College's hometown of Oftin was founded as a neutral zone for members of rival kingdoms to meet and study arcane and technological matters away from the political intrigues of the outside world. This founding principle carried Eldermere through centuries of uncertainty and crises, surviving in the modern era as one of the most respected institutions on the continent of Liat.

Countless generations of professors and presidents have come and gone, but over the course of three millennia Eldermere has amassed an impressive reputation that can attract some of the most powerful spellcasters in the world to its institution. As a recent example, Catriona Quinn retired form the Royal Knights Brigade to accept a position as a professor of druidic magics in 877.   Presidents of Eldermere 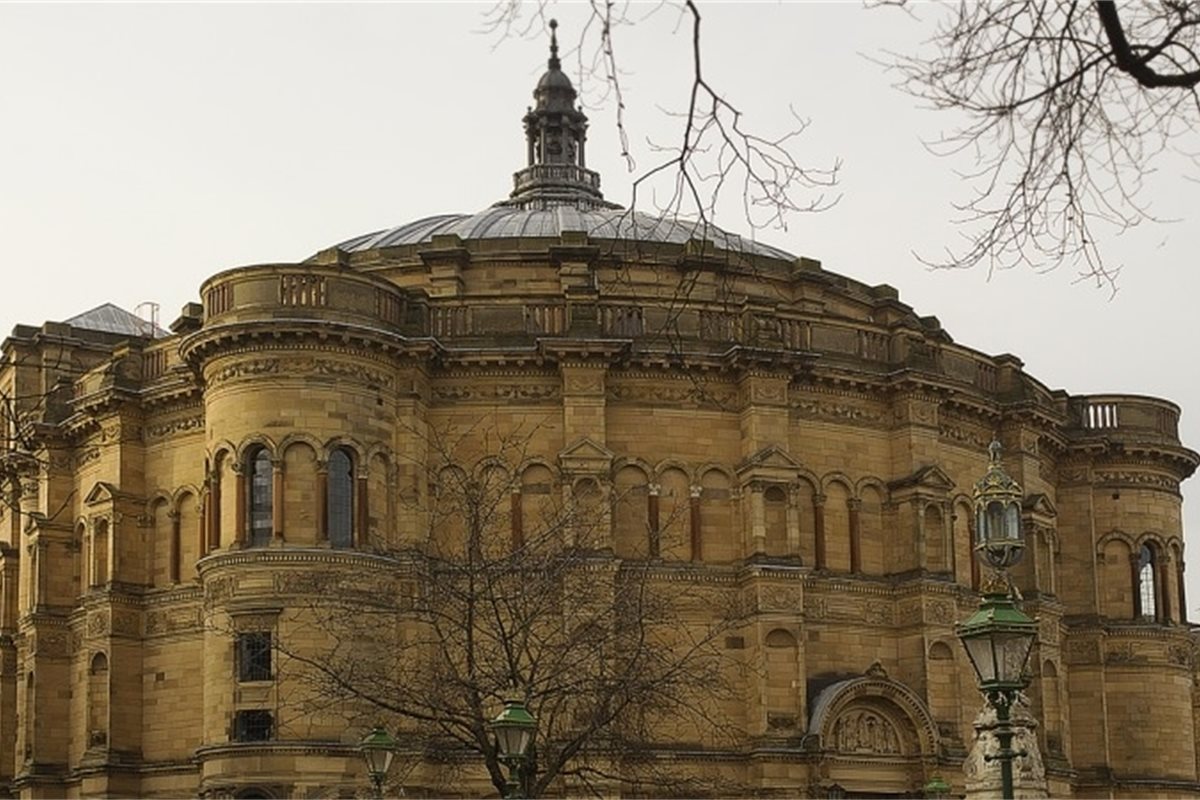 'Knowledge for the Future and the Faithful'