A Sardivelian merchant specializing in enchanted weapons and armor. He was operating in the tiefling nation of Rakka when Rakka's Heroes purchased some armor from him in 900. He amassed a reputation as an arms dealer specializing in the enchanted weaponry, even if it didn't always work as planned. For instance, Kipp Vala of Rakka's Heroes purchased armor resistant to some types of weapons but vulnerable to others, leading to her demise at Pelaios Ranch in the fall of 900.   His arms deals helped him amass a large fortune over the years, enough to attract the attention of Paoli Piedmonte. Sensing a threat to his political dominance, the newly-founded Avventuri were tasked with hunting down Anthony and bringing him to justice in the capital. The group tracked him down to a safe house in the neighboring kingdom Sabha's capital of Orem, leading to an epic battle that left half of the city's Grand Bazaar in ruins. Anthony was promptly tried and executed in Garavecchio, completing the Avventuri's first successful mission. 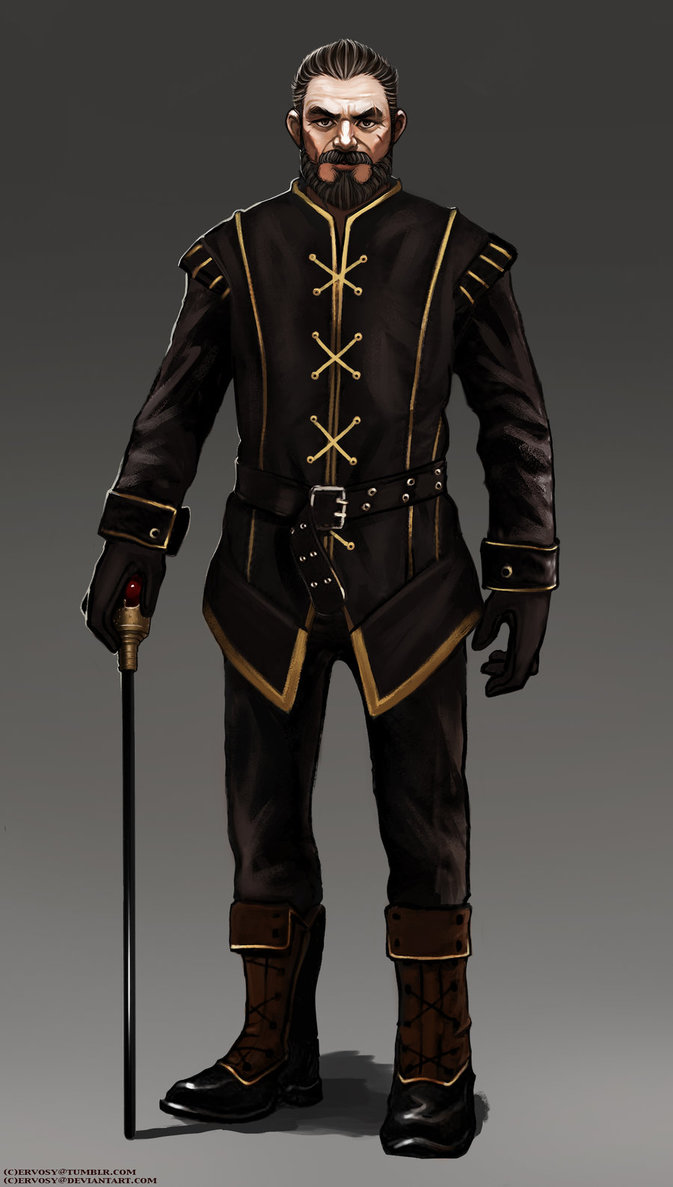