An adventuring guild owned and operated by Sardivelia. Many nations sought to emulate Gameth and its success with the Royal Knights Brigade, but only Sardivelia had the wealth to recruit and maintain a prestigious force of adventurers.   The Avventuri started as a small group of adventurers tasked by Paoli Piedmonte with hunting down an arms dealer and enchanter named Antony Vivaldi. Apprehending Antony ended in a massive spectacle of a battle in Orem, establishing the Avventuri's reputation as adventurers with a flair for the dramatic and conveniently eliminating one of Paoli's political rivals. This pattern repeated itself countless times over as the Avventuri grew in size and scope, high-profile quests also serving as a means of cementing Paoli's hold on power.   After defeating the pirate captain Wendel Shadman and his Qajar Raiders in 921, the Avventuri entered a new era of adventuring focused on defeating pirates throughout the Karaga Sea. After Alessandra Capaldi was appointed by Paoli as the new leader of Sardivelia, Oppelby became the new leader of the Avventuri and continued the battle against piracy by going after ships from the pirate haven of New Tolball.   While many towns would celebrate the arrival of Avventuri, some residents knew that a dark shadow followed these heroes wherever they went. Assassinations, disappearances, and cruel interrogations seemed to follow the adventurers wherever they went, their heroic exploits distracting from the dark work others in the organization undertook.

Members of the Avventuri are split into two groups: the Gran Reserva and the Reserva. The former handles the more high-profile adventures, doing battle with giant monsters and eliminating powerful cult leaders in epic battles for the ages. The members of the Gran Reserva are Sardivelia's most talented adventurers, capable of wielding immense power and magic to preserve the realm.   The Reserva are less image-conscious, composed of rogues and assassins tasked with jobs deemed too unsightly for the Gran Reserva. Eliminating political rivals, bribing officials, intimidating commoners into silence regarding the Avventuri's blunders, they're the kingdom's secret police to maintain stability in a nation notorious for political feuds and intrigues. 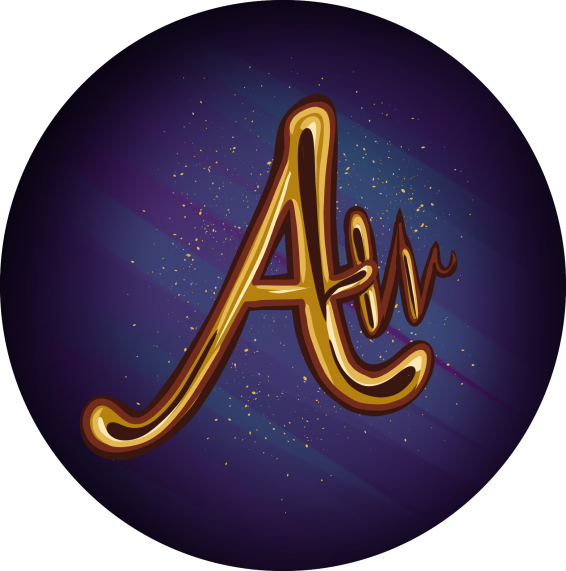 Never Was Anything Great Achieved Without Danger