Founder of Alahon and Advisor of the Air High Fae

Yleen Ikliass was born into a wealthy family with ties to the Nirmaris Family, who are the High Fae of the Air Fae. Yleen's biggest achievement in life was her discovery of the pocket dimension she named Alahon. Her work in making it a livable area has been honoured primarily by the Air Fae, but also later by the entirety of the fae when Alahon became the seat of operation for the High Fae Court.

Few individuals will manage fare as well as Yleen Ikliass did, but she did have help. She was from a good family which had connections and resources to get her a worthwhile education.
— Air Fae Court Historian

Yleen was born to Lindea Olensh Ikliass and Delun Ikliass Olensh in 1317 ADF. The couple already had an older daughter and soon a son would follow.   Yleen's childhood was far from ordinary, but not due to hardships or tragedies, rather due to the extravagant life of her parents. The first few years of a Fae's life is often used on playing and exploring the world, however, Yleen was mostly dragged to important meetings, lavish balls and important dinners with the members of the Air Fae Court.

When Yleen turned 21 years of age in 1348 ADF, she decided to leave her family behind and wander into the real world. This was considered outrageous by most in the family's circle, as that is a very young age for a fae to be without their parents. However, even at such a young age, she knew how to handle herself.

To my beloved parents,   I have decided to venture out into the world to see it for myself. I feel that I need to experience it up close and not merely from stories the servants tell me from time to time.   I will be gone for a year, but do not worry. I will return to you without a single scratch. I am not running away, I am simply exploring.   You are both dear to me, and I look forward to seeing you when my adventure reaches its conclusion.       From your daughter,
Yleen

Yleen had known for years that her life was far from standard, and though she loved her parents and many of the people they surrounded themselves with, she felt like she needed to experience the world outside.   She ended up leaving a note for her parents, which said that she loved them and she'd be back on the same date the year after.   She kept her promise, and though her parents understood her reasons, they still ended up having a long serious talk with her when she returned, mostly due to her still being considered a child.   Their relationship didn't seem to take much of a toll though and it brought them closer as they all decided to be more honest with one another.

During the one year she decided to explore the world, Yleen stumbled over something that had been forgotten for years. It was a pocket dimension which had been created by the Old Fae, when they had left it, it had been forgotten by everyone. It was an empty, cold and dark place. Nothing had even been created there, it was a blank canvas.   Over the duration of a few months, Yleen managed to make the air breathable and artificially increase the temperature there. However, she had no real expertise in anything but Air Magic and only knew the basics of a few other types of magic. So instead of trying her hand at creating land with Earth Magic, she decided to simply transport soil and pieces of land from the Human Realms, most of it was taken from Dysvoll.   When she returned home, the realm of Alahon was still not finished, at least not if Yleen had anything to say about it. Over the next few years, she found other people to help her with the project, one such person was Legnas the Illusionist.

Court Life and the Nirmaris Family

From the very beginning of her life, Yleen had been connected to the higher circles of the Air Fae, due to her parents' connection to the Nirmaris Family. When she was dragged along to different events in the air court, she had met the young Celtin Nirmaris, who was but a baby when she first met him. Over time, the two formed a strong bond and she was a parental figure to him.

In 1442, at the age of 125, Yleen officially became the advisor of the new High Fae of the Air Fae. Celtin Nirmaris had been elected that same year, and had decided to replace his mother's old primary advisor with a new one, and he chose Yleen.   The two had had ties to one another since the day Celtin was born, and the two were family, besides for the obvious lack of blood ties. Nirmaris would often refer to Yleen as his aunt, and she often supported him in difficult times when his parents were too preoccupied with their official duties. Celtin had even lived with Yleen in Alahon over a 3 year period from 1424 ADF to 1427 ADF.

Yleen remained Celtin's trusted advisor and close friend until they were both assassinated in 1497 ADF. Celtin was the primary target, as he was the Arch High Fae at the time. However, Yleen was also killed, as she was a well-known figure in the fae circles. 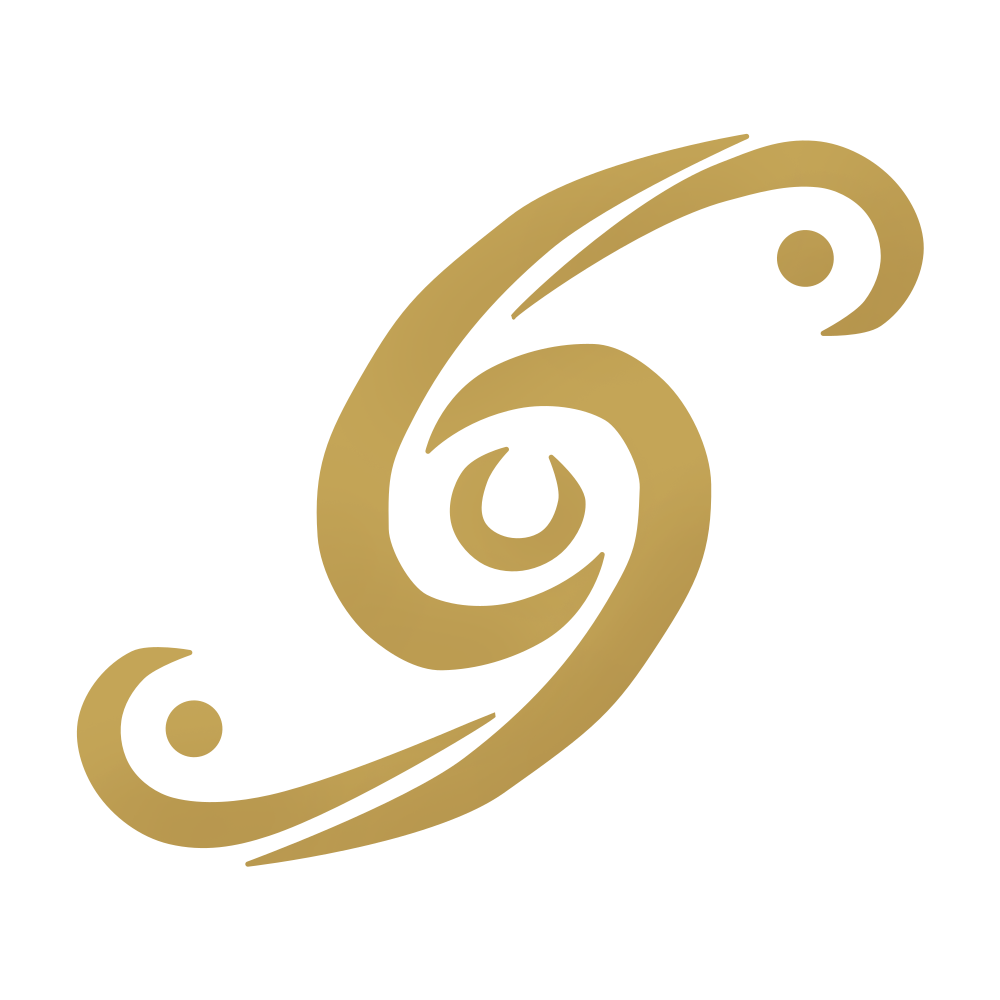 A part of the Fae Realms, though not bound to a specific type of Fae like the rest are. This realm is used for diplomatic interactions between all of the Fae and is the head quarters of the High Fae Court.