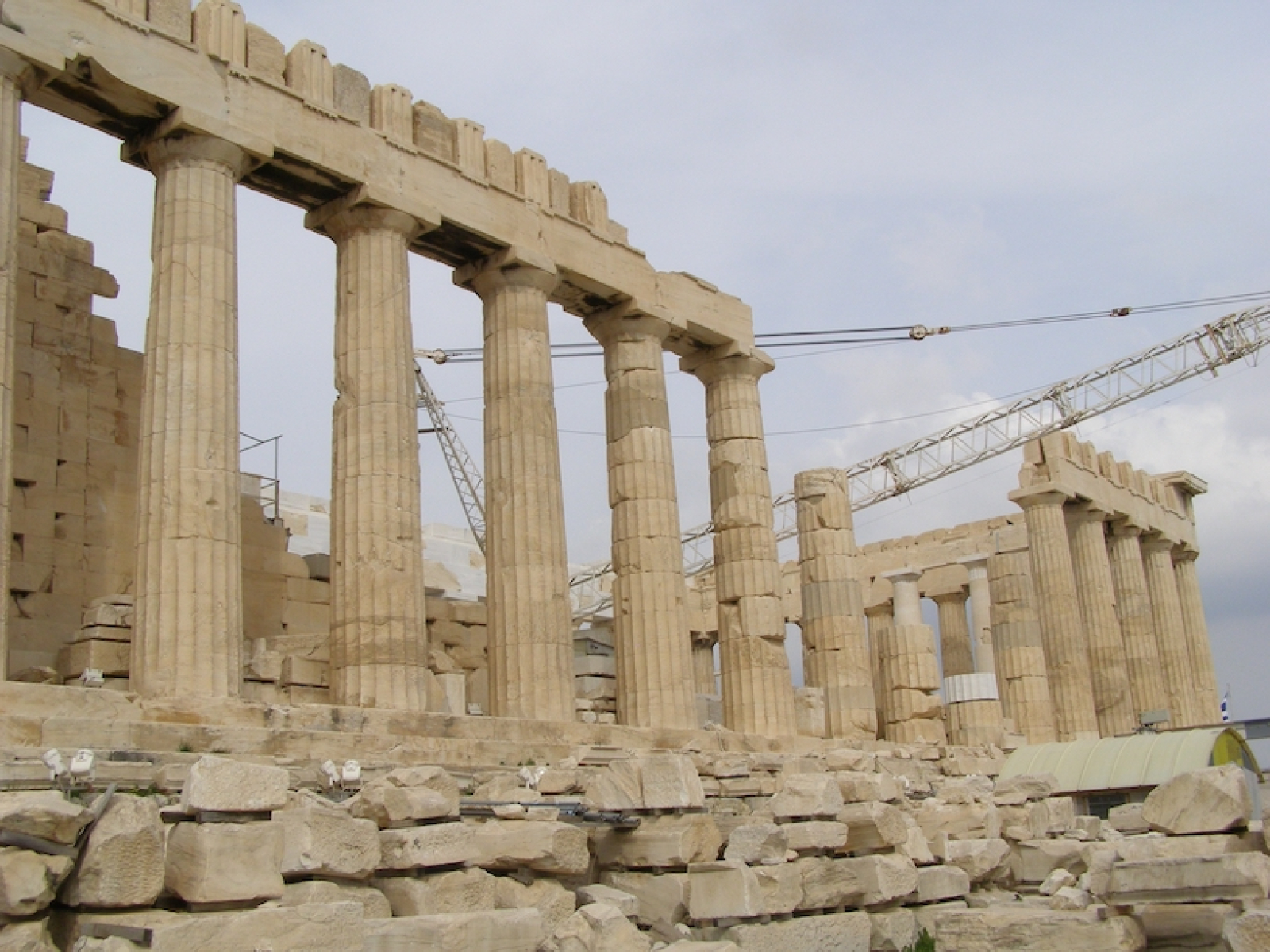 Crimes of an Empire

Ava S. Jones
The Etrian Empire, a worldwide superpower that has been expanding its borders into the neighbouring countries for centuries. The nation is no stranger to war, and its people know they have the glory of the True Deities on their side, as is evident in their plentiful conquests and absent defeats.   But that, like many other aspects of Etrian society, is a crime of the empire, passed down through the generations as it is enforced by the power of the emperor, not the deitys. A crime that a group of rioting rebels hope to expose once and for all   But the emperor will do everything in his power, including civil war, to control his people. The emperor brings in his own army, to fight his people and control them.   As the Etrian empire begins to fall the Crimes of the Empire are exposed and a new world order will arise.

Crimes of an Empire has 5 Followers