Something dead approaches. It comes from the outside of the city, and it moves with the beauty of a wild animal. You can’t escape it. It will hunt you, and if you run, it will follow as an owl, as a wolf, as a raven with beautiful black wings. It may even follow you, hunt you down as thick, bloody mist. And even if you dare attack it, it just won’t die. It shakes off the wounds by your mortal weapons and continues closing in to kill you. Or even worse, let you survive to hunt you again. 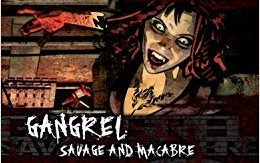 See the travelling bard. She joins a company of travelling folk, paying for their company with more stories. But they keep their distance from her, knowing that something is not quite right with her. She is too feral, too aggressive. She doesn’t care. When she needs to, they are just walking food.

See the hunter. He lives in a small house in the forest and looks almost as feral as the animals surrounding his home. His part of the forest is the only one where you don’t have poachers. They just disappear once they enter his forest and hurt his animals.

See the dock worker. His appearance is feral, his face as rough as his manners. Some believe that he has a heart of gold, but nobody that ever interfered with him would ever believe this. He works night shifts, and before sunrise he’ll take one prostitute with him. Sometimes they don’t come back. It is expected.

See the city guard. Her movement is of a feral elegance, and when there is trouble, she is the first one jumping in head first. She enjoys the bloodshed, and if she has to question somebody, she will get answers. Her methods are effective, so her superiors don’t ask why every captive needs a healer afterwards.

See the tavern keeper. He looks as intimidating as the weapon he keeps behind the bar. Not that he would need it. If there is trouble around, he will jump in and his fists fly around. People causing that trouble will never do so again. If they appear ever again. Being invited to the back room with him seems to solve all such problems. Forever.

With us, there is no need to hide what you really are. No need to fear your beast. You will learn to embrace it and don’t give a fuck about your human mask. You can’t be stopped, and mortal weapons won’t even hurt you. Imagine running with the wolves and being finally free of all that human stuff you deal with!

Other clans call us Savage for a reason. We don’t care about hiding our inner beasts, and if these beasts hate you, you will die. And you will not be able to do anything against it. Our loyalty is eternal, but it is hard to earn. And probably, you won’t live long enough to even try.

The call of the beast is strong in us, and over time it becomes harder to resist this call. Most of our Elders can’t even remember why we should want to resist it. Other clans call this The Feral Curse.

While most Kindred prefer havens within the city, Gangrel doesn't know such limitations. They still need to hunt within the city, but they usually prefer a more lonely and wild surrounding for their haven.

Therefore, you can find a wide range of different homes within the clan. Some may prefer caves or caverns hidden in the deep forests surrounding a city. Others want to live in a hunting house, frequently visited by human hunters from the city. Then others have a mansion outside the city walls, surrounded by extensive gardens and maybe even a sort of forest.

Gangrel that live within the city walls will usually prefer the more rundown parts of a city, where people are more ground-to-earth and their often rude attitude doesn’t stick out so much.

The way we are

Every Gangrel is a survivor, but survivors come in different forms. These forms manifest themselves in the Path of the Gangrel.

For most Gangrel, either physical or social attributes are primary categories, with a heavy focus on the respective defensive attributes. Composure or Stamina are the prefered attributes, and most have a defensive or powerful approach.

With skill training, most Gangrel prefer a very feral approach. Athletics, Close Combat, Larceny and Survival are skills most Gangrel possess and train.

The Clan Disciplines of the Gangrel are Animalism, Protean and Resilience. 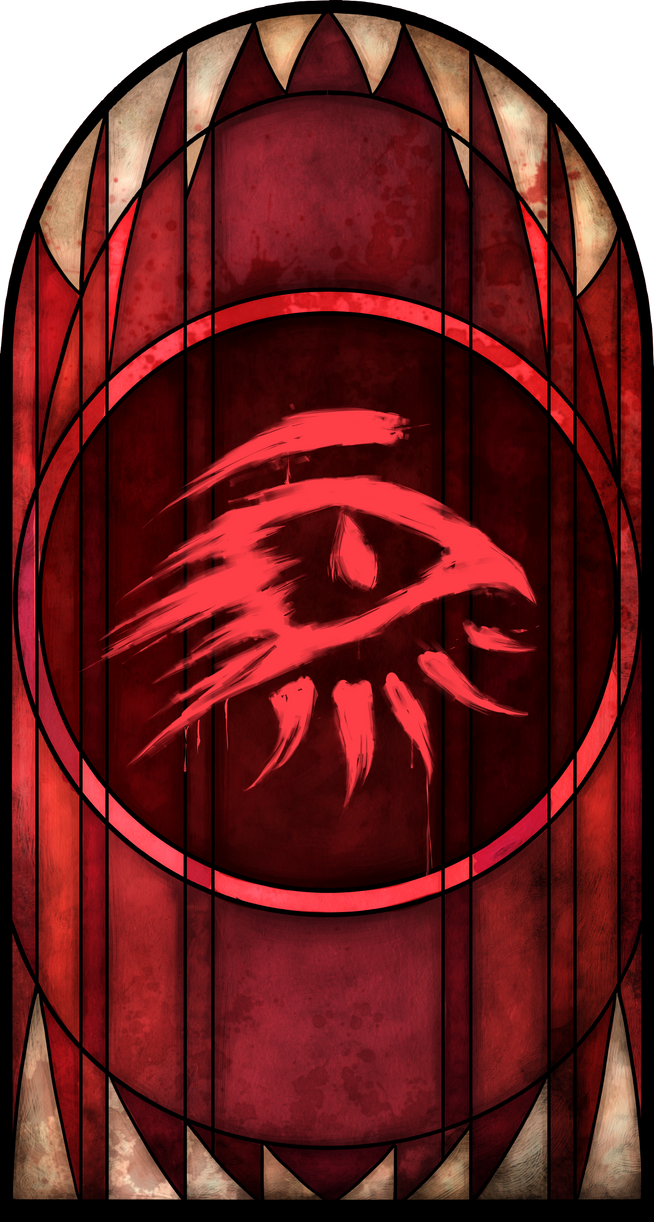 40
The Dragons are fascinated by and approaches the Gangrel

20
Templar's call and mold the Beasts for vengeful purpose

20
The dynamic roar and messengers of the revolution