The Veiled, often called the Tower of Renewal, is the most advanced and apparently most open of the covenants. They gather information about the mortals and other Covenants, then use it to renew and reshape Kindred society. The Veiled, like the Invictus, achieve their goals through intrigue. In addition, they use revolutionary ideas, often drawn from mortal society. The Covenant attracts mainly young, adaptable Ancillae who have not yet become accustomed to the status quo.

Elders find it increasingly difficult to navigate the ever-changing structure of the Covenant, so eventually they withdraw and turn to the Invictus. The Veiled prefer to recruit changeable, adaptable vampires who have powerful skills in espionage or stealth.

You never know who the Veiled are. But they certainly know who you are. They probably also know what skeletons you have in your closet, who you feed on, which Trusted you prefer, or which girl you are courting at the moment. The problem with that? With the Invictus, you know they act on your actions. No one knows what the Veiled do with their information. Or who belongs to them. The girl at the fountain? Could be one. Your Elder’s handsome new secretary? Could be a Veiled.

The Veiled do not protect the Masquerade, they live it. They infiltrate both the mortal power structures and the other covenants. To the outside world, they communicate only through Trusted or while masked, so that it really never becomes known who belongs to them. Some even claim that the Veiled do not exist at all.

In order to maintain the integrity of the Veiled members, all members of the Covenant are fiercely loyal to each other, regardless of any personal differences. No Veiled who does not wish to meet his final death would ever betray another member. This is a principle that even the elders who join the Invictus would never disobey.

Unlife in the Veiled

You don’t join the Veiled because you are interested in them. You join them because a member approaches you and asks about the special skills that the potential recruit brings. Most Veiled are extremely charming, adaptable, diplomatically talented and passionate. They want change and will do anything to bring that change to the Kindred society. You could sell elven bread to an Orc? Everyone tells you their secrets and you’re an oh-so-good listener? The static of vampire society pisses you off? Congratulations. You could be a candidate for the Veiled.

Adaptability is one of the most important qualities that every Veiled has. They must be able to maintain sprawling networks of informants and spies without revealing themselves. Their connections often extend into all strata of mortal society, and beyond that, into all Kindred clans and covenants.

To rise in the ranks of the Veiled, successes in the respective missions are necessary. The more valuable the information you provide to the Covenant, the more respected you are within the group. Although this status is so important, ranks or titles do not underpin it. They simply expect that a member gets the information within the covenant.

To trigger deeper change, the Veiled believe, it is necessary to know the other dancers on the political floor as well as possible. For this reason, they usually infiltrate the political ranks of people within a city first. They will place their Trusted in organizations, bind high-ranking politicians and members of the military by blood, and lure talented mortals into the service of the Covenant if possible.

As soon as the knowledge of the mortal structures is pronounced enough, they involve themselves in the other covenants. Most begin their journey within a covenant they work with as recruits and slowly rise through the ranks as they gather information and pass it on to the other Veiled. They revise the information and create a plan to overthrow the current order within a domain out of that. This overthrow will, in their opinion, lead to a better Kindred society and impose equal rights and responsibilities on every member of that society.

This dispute shows how different the needs are within the covenant. For this reason, two factions are distinguished within the Veiled. The moderate Idealists on one side, the hot-headed Rebels on the other.

No covenant is as good at concealment as the Veiled. Some even rumour that the Mekhet and the Veiled are actually the same thing. But there are ways to contact the grouping and request information or trade knowledge.

There is a tavern at Rivergate. Rumour has it you could meet the Veiled there, or at least request to be contacted by them. But even if someone agrees to meet with you, you should not assume that they will show their face. Or even wear their own face. Obfuscate is not one of the most common disciplines within the Veiled for nothing.

Either way, in this tavern, you can leave messages encrypted with the common cacophony. If the Veiled think your offer is interesting, they will probably get in touch. But you may never hear from them - because your offer was too uninteresting.

In some places, especially near thieves’ guilds, you can hide fragments of information. If the information interests the Veiled, they will contact you. Of course, there is a risk that others will also get hold of this information. But if you are so desperate to speak to them in this way, it doesn’t matter, does it?

Start to ask about them

The surest way to get the undivided attention of a Veiled is to ask around about the Covenant. It may take a while, but if you ask enough questions, one day you will ask the right question of the right person. You might get a particular tree named. In that tree you find a hole, and in that hole there may be a message.

Maybe this message contains another place, a time. Of course, it contains a riddle. If you solve it, keep to the place and time... then you might get the chance to meet one of them. Of course, he will not reveal himself. At least not in such a way that you can remember them afterwards. They are everyone and no one. One face among many. They are as veiled as their name suggests.

Among themselves, the Veiled are as thick as thieves. Getting one of them to betray the others is practically impossible. At least, no one has managed it before. The so-called Veiled Laws support them in resisting such efforts.

An example of these abilities is:

Requires: Path of the Veiled (1 Dot) 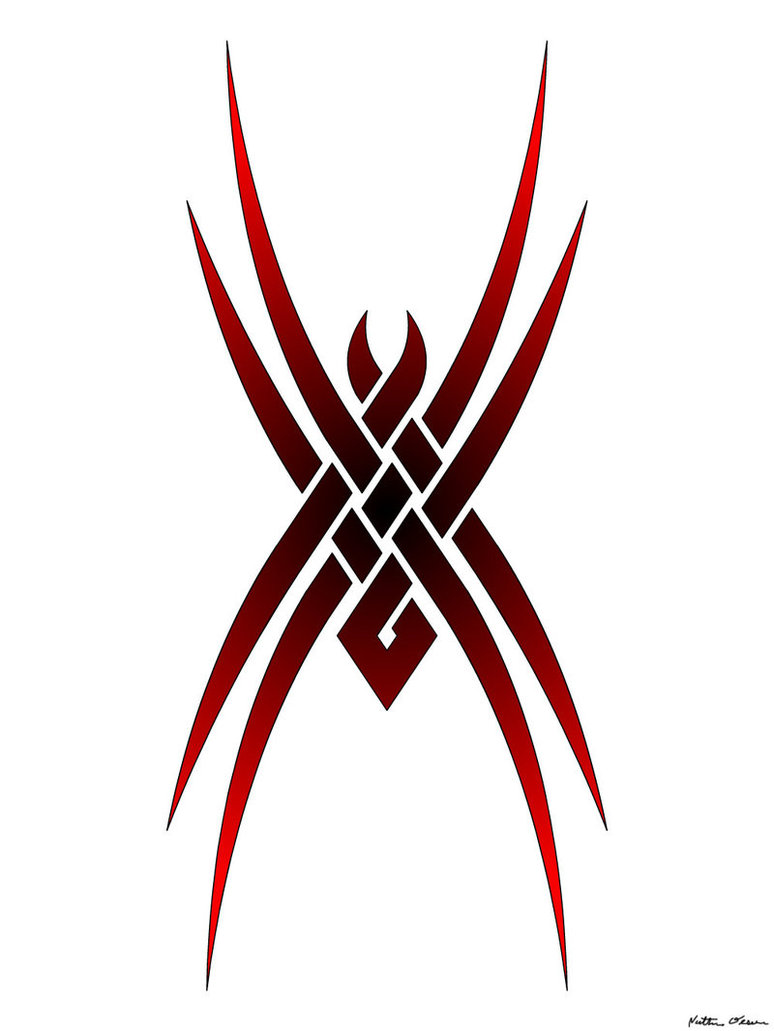 20
The dynamic roar and messengers of the revolution

20
Ventrue Win and victory is sweeter than blood.

This article was written by the creative and talented Davina and edited for world and game use by Graylion. To see more writing and world building by Davina, visit WIRE.


Please Login in order to comment!
Powered by World Anvil