You told your daughter that there was no monster under the bed or in the closet. You lied.

Something dead approaches. You shouldn’t know that it is there, but you do. It feels like reality suddenly bent towards your worst nightmare. It whispers to you that everything could be much worse. All you need to do is go home and never, never look back. You run, but it follows. It always follows and whispers your worst nightmares into your ears. When you reach the “security” of your home, you have some new white streaks in your hair. 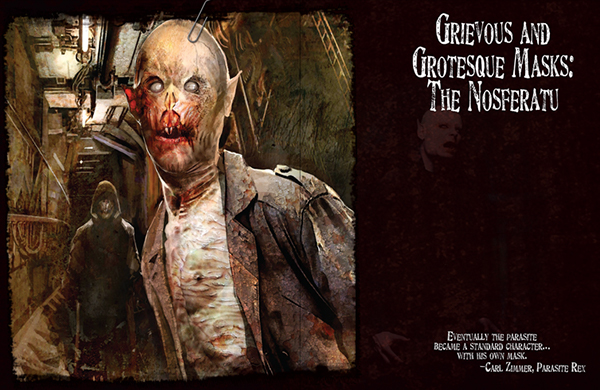 See the beggar on the streets. He hides his twisted and broken body under a wide cloak. He spends his nights in the most unsettling alleys of the city. Whenever somebody has to go through his alley, he follows them. They run, and he still follows. They need way longer to leave the alley than they should. And the fear never leaves them again.

See the legend youth fears and loves. Which name she goes by changes from generation to generation. But each generation of young adults has their own rites of calling her. And she always comes when she is called. Nobody who sees her ever survives. They all fear to death and lose their beauty and youth on the way.

See the medium. She has set up her shop in the rundown parts of the city, her home decorated with occult symbols from all cultures. She contacts the dead, or at least she says so. In truth, she connects to your worst nightmares and shows them to you. She seems to feed on your fears, and nobody seems to know which other currency she takes.

See the monster under your bed. It takes strange forms and shapes, but whenever you look for a second time, it seems to be gone. You hear its whispers and giggles. It tells you, as long as you keep your feet under your blanket, you are safe. It tells you that you may not come close to that empty space under your bed. You really want to believe it.

See the lover. His face is of perfect beauty, his girlfriend the most beautiful girl in town. But something about him is not quite right. When she is with him, his girlfriend looks quite afraid. But it’s worse when she’s not with him. Then the unsettling feeling intensifies. It becomes a nightmare. And it will never go away.

When you approach us, your fears are ours. We mold it, we shape it to our liking, and we decide, if you ever escape this nightmare. Ever pushed a beggar out of your way? Stepped over corpses to reach your goals? Let’s hope it hasn't been the wrong beggar, the wrong corpse. There is no escape from your fears when a Nosferatu is around, and we could even drive you insane - or let your fears kill you.

Something is strange to every Nosferatu. It may be a twisted view, it may be a strange, unsettling feeling around us. Whatever it is, it keeps people away from us. Our Requiem is lonely, and while fear, dread, and their little, slimy siblings come easy to us, social contacts don’t. Other Clans call this The Lonely Curse.

While Nosferatu that are not physically twisted may live in any part of a city, most of them prefer their havens underground. These may be long forgotten caves, a lost part of the city's sewers, or the long forgotten catacombs beneath the city. No matter what of these, Nosferatu usually protects their havens with layers and layers of nightmares, monsters of dread and fear.

The inside of a Nosferatu lair will exhale the same dread that the master of that lair exhales. The interior is a patchwork, made of souvenirs, memories and images of the society that rejects the Nosferatu. Some of them even try to give their homes the appearance of a standard upper-class home in the city above them.

The way we are

Nosferatu can have any distribution of priorities they like, but they usually prefer a high Strength or Composure.

Most Nosferatu have a strange knack for certain skills. They prefer Command, Empathy, Larceny and Persuasion.

The Clan Disciplines of the Nosferatu are Nightmare, Obfuscate and Vigor. 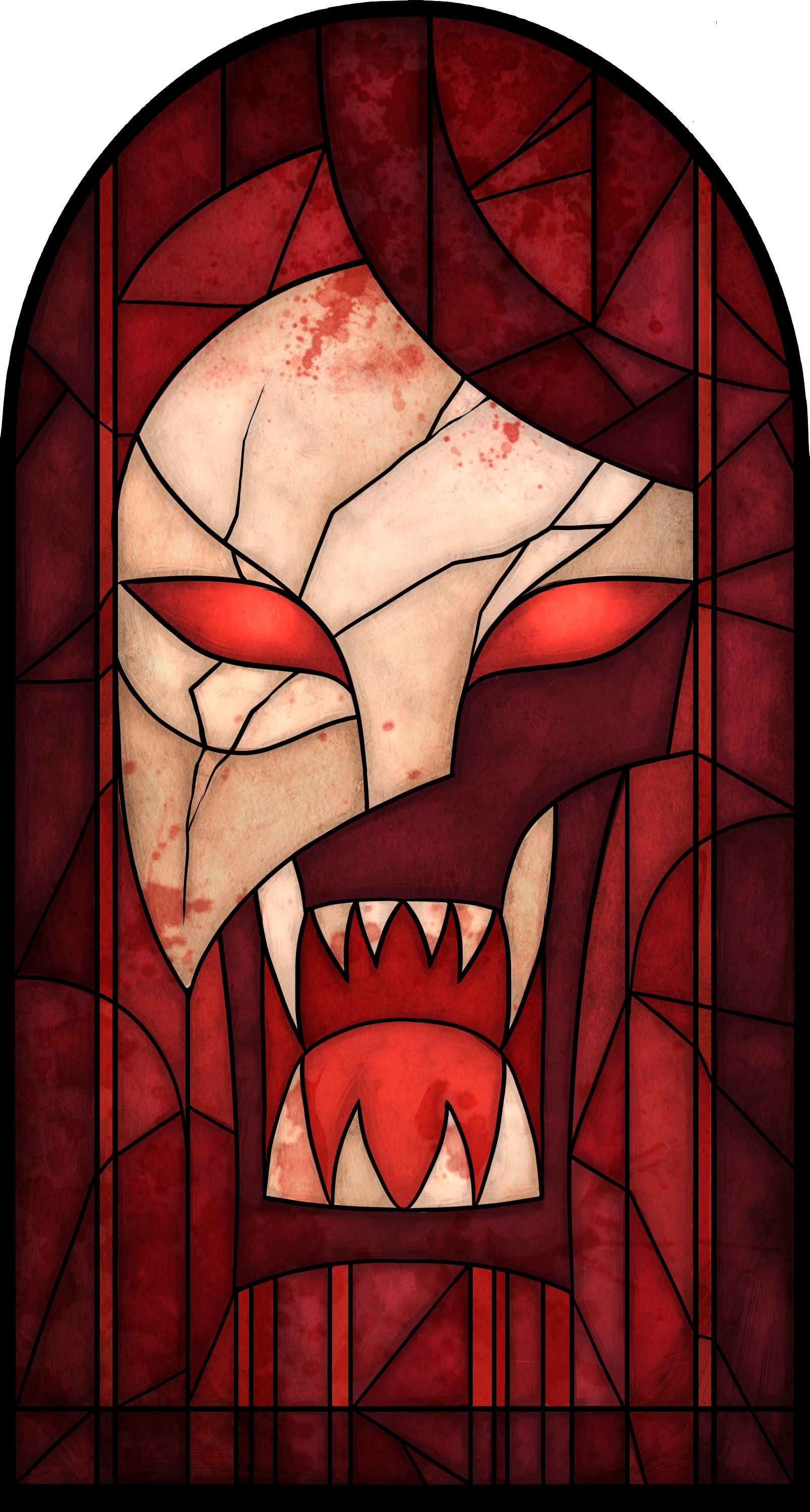 40
Seclusion, with mysteries to contemplate during that seclusion suits the Nosferatu.

20
The First Tower knows the value of fear.

20
When presenting the face of a demon, religion comes easy.