The Undying Father
The Black Mystic
The Blood Tyrant

Somewhere, somewhen there is a story of heroes, of courageous gladiators that struggled to stop a terrible ritual, defeat a tyrannical Dragon King and free the City of Tyr from slavery. A story of a few beacons of light aided by the Veiled Alliance, Preservers, Druids and Priests of the Elements.   Open an ancient Greyhawk tome and you will find the stories of Vecna's conspiracies and struggles against the heroes of that world, and the meddling of the gods of light. Mighty heroes search for the Artifact Hand and Eye of Vecna.

These are not those stories!

This is a Story of the God Vecna, the Blood Tyrant and progenitor of the Kindred Vampires. This is a new chapter, of a dark gods return to power, leading his legions of Kindred Vampires while sacrificing a mere world to achieve it. This is a story of Vecna severing the threads of fate unchecked on a world with no gods. No gods of fate to protect their weave, no gods of light to balance his darkness.   Vecna snatched the Heartwood Spear casting Rikus aside, a dried husk before he hit the ground. Vecna thrust the artifact through Kaliks heart and out the back. Immobilizing him in the process and shifting control of the ritual to himself. Kalik continued his transformation into the Dragon but that would not save him as he had become the primary focus and fuel of his own ritual guided by the dark God. Every Templar that wielded Kaliks arcane power was consumed in an instant adding even more fuel to Vecna's dark pyr. Next the life and souls of all those attending the arena were consumed. All of them defiled like nothing since the first Dragon.   A blanket of night spread out from the the obsidiean Ziggerat, the arena, the city of tyr and eventually the world of Athas. The sun would not show after this event. Vecna elevated his personal divine power while solidifying the world of Athas as his stronghold.   Vecna stood tall one hand pointing the Heartwood Spear to the sky and ripped a tear into the Priordial Nothing beyond this world and tossed the spear away.

The Hand of Vecna Guides

Until the final moment it is imagined that Vecna had his one hand in events, nudging them this way and that. Maybe he sparked hope, an encouraged the resistance or kindled its fire, maybe he ensured the heroes would obtain the Heartwood Spear. Maybe he whispered for Kalik to make a play for transforming into his rightful heritage, that of the Dragon. Maybe it was Vecna's ritual gifted to Kalik.   Vecna took advantage of a perfect storm of terrible events. A dying world lost to the magic of defiling. A world crushed under the boot of a few powerful Dragon Kings. A world crying for any chance to survive, at the crossroads of change and destruction.   In one swift move Vecna returned from being a Vestige, a forgotten God re-established himself as a greater deity. He became the new religion, the religious leader and the god all at once.   What happens on a world where there is only a single god? His followers are many his very real power demonstrated and shown to all. His enemies grant him power with their hatred and defiance, which only serves to anchor his position even more.

Antediluvian, a name that breeds awe and fear among the Kindred. The five Antediluvians are the oldest Kindred Vampires and the sires of each of the Vampire Clans. The Antediluvians represent the divergence between the divine blood of a dark god and the most powerful Kindred.


The Book of Night

Vecna the Undying Father remembers and recounts the first nights he was betrayed and his blood awakened. These dark chronicles reveal Vecna's hidden teachings and mysteries of the Damned. The first and original copy of the the Book of Night was penned by his hand and in his own divine blood. The Vampire Clans and Vampire Covenants accept the Book of Night with differing levels of piety, ranging from lip service to zealotry.

Document | Feb 20, 2022
What about the Hand & Eye of Vecna.
Fool your were warned! This is not that story. Do not ask questions that will get you noticed.   In Athas there is no mention of how Vecna lost his hand or eye. There is no mention of the two very powerful artifacts connected to Vecna.   However there is a bit of bard's humor wrapped up in the Head of Vecna.

Vecna as the Dark Father of Vampires was heavily inspired by the World of Darkness, Vampire the Masquerade and Caine. The Shadow War started with one complicated question.   What if ...

... Vecna, one of Dungeons & Dragons greatest villains, replaced Caine and was the Dark God of Kindred in a Vampire the Requiem Dark Fantasy game.   This document serves as part of the foundation for the Shadow War campaign. The Book of Night helps tie together the Kindred vampires into a closer knit society than the standard Requiem vampires. It also serves to give origin to the Covenants and their unique powers, which alway felt like an afterthought.

The fictional character Vecna (/ˈvɛk nɑː/ VEK-nah) has been named as one of the greatest villains in the Dungeons & Dragons roleplaying game.   Originally from the World of Greyhawk campaign setting, Vecna was described as a powerful wizard who became a lich. He was eventually destroyed, and his left hand and left eye were the only parts of his body to survive. Even after he achieved godhood—being a member of the third edition's default pantheon of D&D gods (the pantheon of Oerth)—he is still described as missing both his left eye and left hand. Vecna's holy symbol is an eye in the palm of a left hand.   Vecna's "right hand man" and then ultimately his betrayer is Kas the Bloody-Handed, a vampire whose sword, the Sword of Kas, is also an artifact.   First Appearance: Eldritch Wizardry (1976)
— Wiki 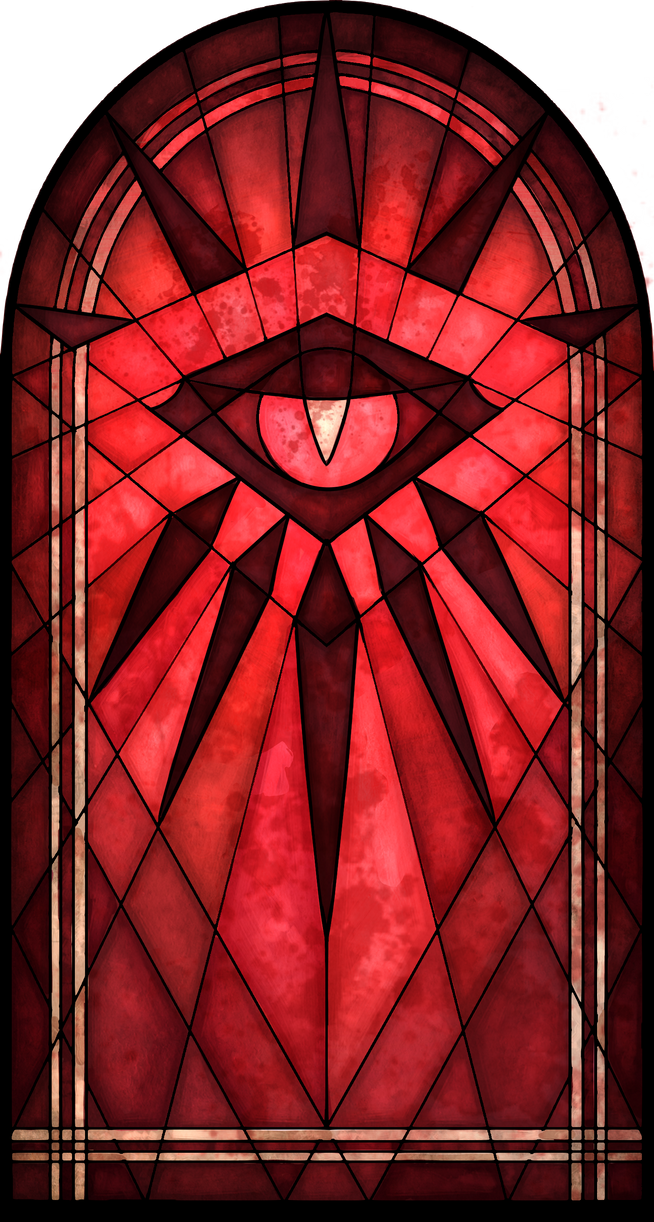 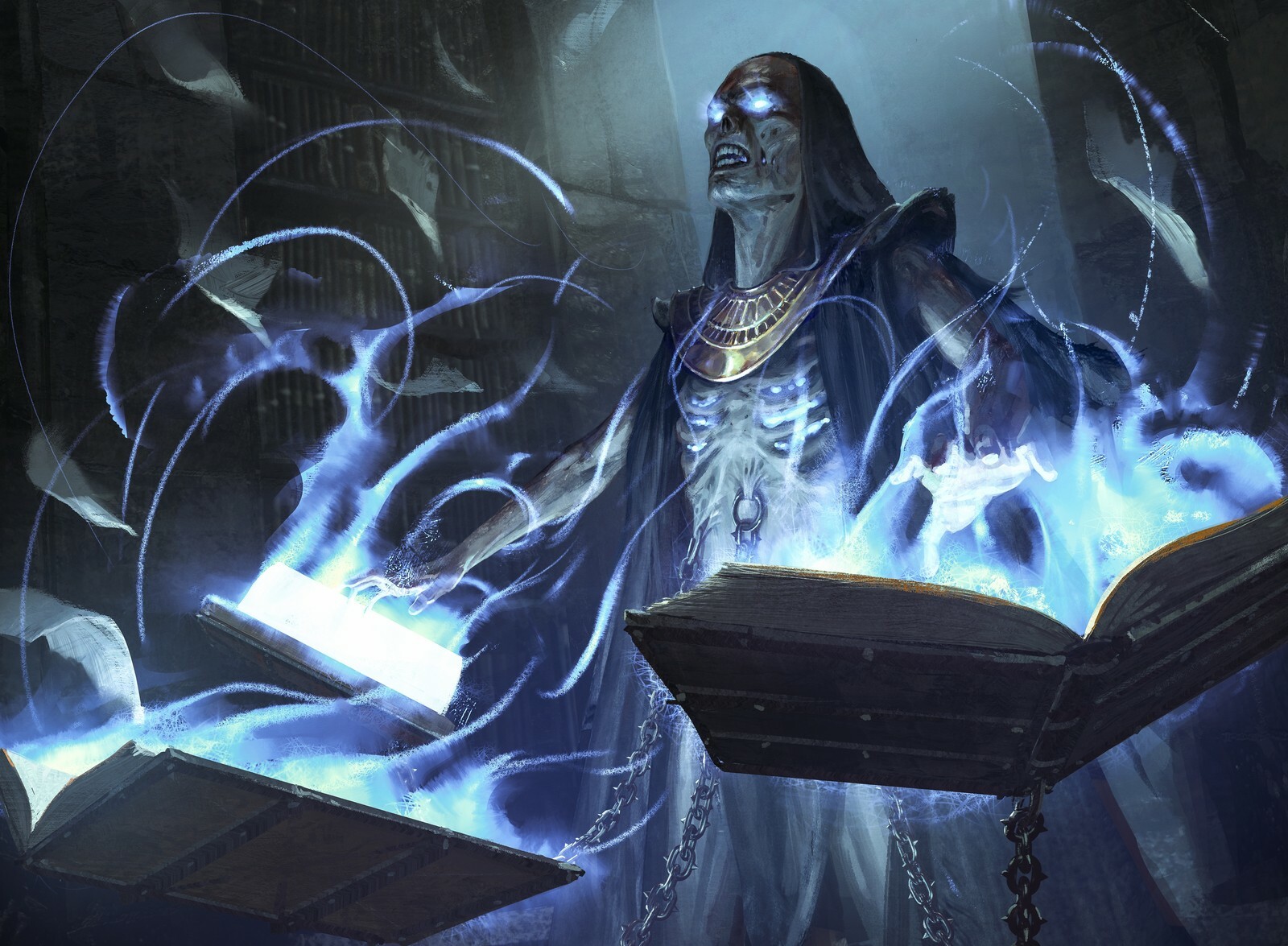 Learn all that you can while keeping hidden that which you know. Reveal what pieces you must, but never the whole.

Express and cultivate the evil within yourself, and in doing so, recognize it in other and exploit them for your own benefit.

Seed the ruin of all who worship other deities, until only those who kneel before Vecna remain.

Answering: "Describe an important religious leader in your world. How has their character changed the status quo?"
Visit Graylion's Competition Page Check all other answers to this prompt Competition Homepage

nice read, and love the homage to the D&D from my youth, so much has changed.

Thank you for reading and for your kind words.