We win. It doesn’t matter how far you go, or what you plan. In the End, we always win.

Something dead approaches. It approaches with the confidence of a born ruler. Weapons simply slide off its skin, a nuisance that penetrates only the noble clothing, but never him. Its grace is that of a lion and almost makes you forget lions are dangerous. His words can ennoble or destroy you. But it is not your choice what they do. Resisting him is futile. 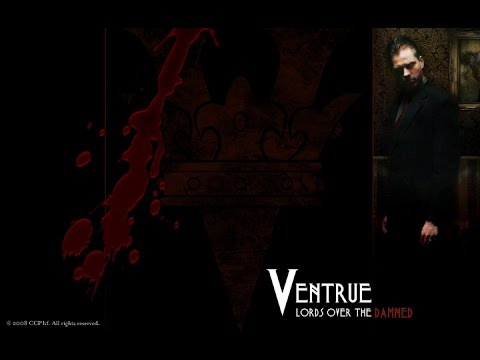 See the head of the guild. Every merchant in the city is his subject and his rule is absolute. Anyone who does not bow to his rules will have a private parley with him that will remedy this problem. Behind closed doors, they call him the true ruler of the town. The designation elicits only a weary smile from him.

See the queen of thieves. Her kingdom stretches across the city, and her entourage steals not only valuables, but information. Anyone who even thinks of betraying her too often commits suicide in a very public and very creative way after a conversation with her. No one can ever prove that she did or said anything.

See the knight. His men follow him into every battle, without ifs and buts. No one defies his orders, and it is said that his followers fight with a ferocity and cruelty that is second to none. There are rumours he has a lady. Nobody has seen her. But how dangerous must this lady be if she can bind such a knight?

See the director. He is a god in his theatre. The entire ensemble, everyone who works there, follows every hint. Everyone fears what will happen if he expresses his displeasure. The programme in the theatre is flawless, everything expresses its master’s imagination. Something blurs the border between imagination and reality in this theatre.

See the mistress. She is at the Lord’s side as soon as the sun has set. She presents herself for his pleasure, but it is her words that he speaks. He directs the city according to her wishes, and no one knows what he will receive. It is an open secret that she addicts him like a devilish drug. His advisors try to kill her and disappear without a trace. She proves herself untouchable.

Are you serious? Are you saying you don’t know why you want to be one of those who always wins? Have you never dreamed of knowing the outcome of a conflict in advance? Controlling people like the puppets they are? There you go. With us, you can.

We walk up to you and just ignore your pathetic attempt to hurt us. If you stand between us and our goals - well, you die. We don’t care who or what we have to break to achieve what we want. It’s not us, it’s just another toy. And mercy to you whoever, when you seize what is ours. Oh, forget the mercy part. For those who oppose us, there is only doom.

You think it feels great when no one can refuse you? It does, believe me. Especially in the beginning, that’s the case. But over time, people become puppets, buildings and cities become pieces on a board. It’s so easy to be above it all when no one can ever say no. And then it’s easy for the Beast to gain access to you and completely push away the human side. We call this The Aloof Curse.

Ventrue rarely have only one Haven. Much more common are three or four, spread throughout the city in different neighbourhoods. The main haven is usually located in the neighbourhood where the social class in which the Ventrue is hiding predominates.

The clan is made up of people who are used to controlling every detail, and their havens are just another piece in the puzzle of their rule. Every detail perfectly reflects the image the Ventrue wants to portray to the outside world.

But even those who hide in the lower social classes prefer a certain luxury. They often have hidden rooms or chambers where they can feel a little more lordly. Either way, anywhere in a Ventrue's Haven you will find the best that is attainable for his social class. Anything less than that tends to be seen by families as humiliation or punishment.

The Way we are

Every Ventrue is a ruler, but as among humans, the approach to that rulership differs from vampire to vampire. There are some commonalities and guidelines that are summarised in the Path of the Ventrue.

The Ventrue appreciates any form of dominance, which allows any distribution of priorities. Social attributes are rarely the lowest priority among Ventrue. They prefer Presence and Resolve among their progeny, so usually the new Ventrue excels in one or both. Most Ventrue prefer a powerful or defensive approach to their actions.

Although the Ventrue respect and strive for mastery in every skill, there are several skills that are very common among them. These include Command, Culture, Empathy and Integrity. However, any combination of skills is possible.

The Clan Disciplines of the Ventrue are Animalism, Dominate and Resilience. 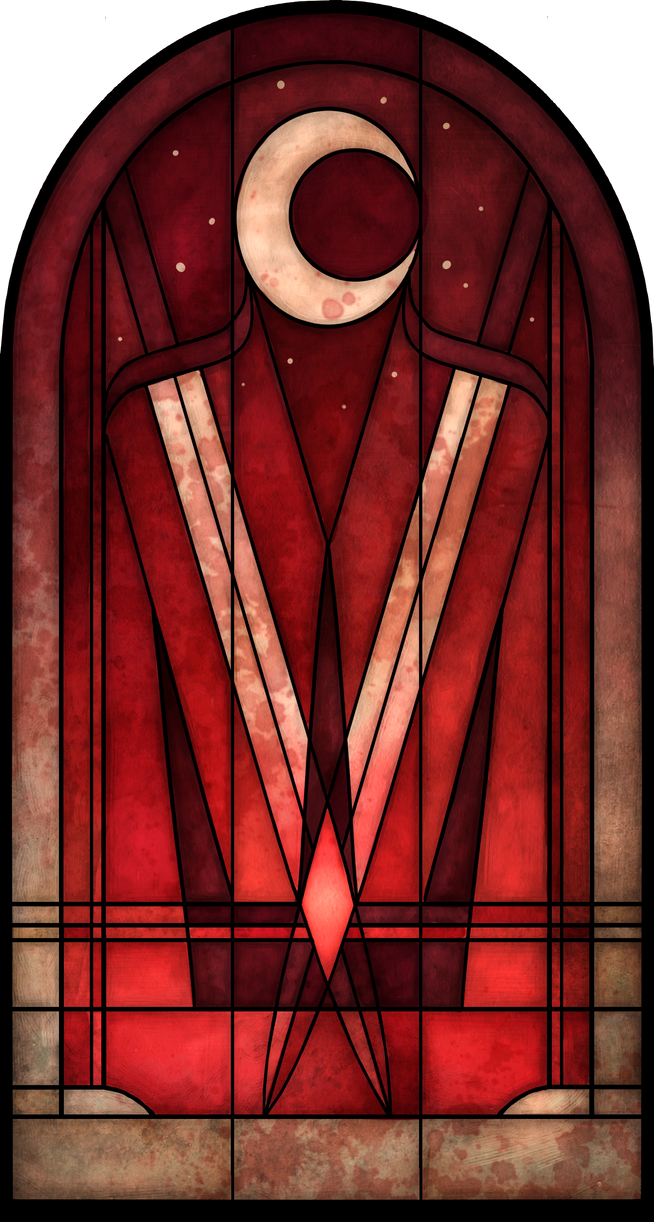