The Circle of Dust is considered the most primal Covenant. It is least concerned with keeping the beast under control or clinging to humanity. In the eternal battle of Man against Beast, they take the side of the beast. They welcome it as reinforcement and embodiment of their true nature. The Circle sees the Beast as a sign that they will eliminate everything human within them.

Their unique form of Blood Sorcery, Crúac, can even awaken traces of this monstrous beast in Kindred and mortals alike. It may force the Kindred into a frenzy and drive mortals to unimaginable, monstrous actions. The Circle of Dust believes Monsters should rule in all open, and that there should be no need to hide, even if they enjoy the chase of their prey. Obviously, this doesn’t go too well with the traditions.

Other established covenants hide what they are. They force themselves into established structures to keep the Beast at bay. The Circle of Dust does nothing like this. They give in to every urge the Beast has, and they follow what they call their instincts. The world belongs to them, and they need to form it into a place where monsters can flourish.

The Circle of Dust comprises monsters, and they don’t even pretend to be something else. They choose those for their ranks, who are as monstrous as they are. The more urge-driven, the better. Only humans try to hold their beasts at bay. True monsters become one with it.

While methods and procedures of the covenant may differ from domain to domain, the belief that the monster will bring freedom stays. Rules and structures bring oppression, and you will find nothing like that in the Circle of Dust. Smaller Circles, called Covens, may have certain rules, but even then, you can justify whatever you do if your Beast called for it.

Because of this unique approach, the Covenant is a gathering place for those Kindred who are too depraved, too perverted, and too far away from humanity to fit into any of the other covenants. This is where you will find necromancers, witches, false priests, and defilers alike. All these individuals never cared for rules, even as a mortal. And you can be sure that they don’t do it now, as a Kindred.

Politically, the Circle of Dust rarely plays a role. They don’t follow a unified line, except the one that monsters should rule, because that’s the nature of the predatory beast.

Unlife in the Circle

The world made me a monster.
The Embrace gave that monster power.

— Calista Bride, Gangrel of the Circle of Dust

The first thing you need to understand is that the Circle doesn’t make you a monster. You already have been one. Every Kindred is. The Circle of Dust just helps you to be fine with it and throw all these chains away, that still bind you to your humanity. Useless things, like Touchstones.

Being a member of the circle means you are free from all this crap. You don’t need to fight the Beast anymore; don’t need to pretend that you are something else than a monster. You will no longer have to show remorse because you killed someone while feeding. That’s what monsters do, and the Kindred are monsters. Once you realize that lesson, unlife is going to be very easy. The beast wants to feed? Well - go hunt and feed. Does it want more? Hunt more. The beast wants to tear someone apart? Do it.

Unlike other covenants, there is no overarching order, no applicable structure. The actions and rites of the Circle of Dust take place in small covens comprising three to thirteen vampires. Such a coven is often led by a Kindred who was a necromancer or corrupt mage in his mortal life and is usually called "Omen". The number of members of the coven always also depends on the presence of the Circle of Dust within a city, but usually tends towards numbers that have great power in mortal magic. Three, seven, nine and thirteen are the key numbers here. For this reason, a single coven rarely accepts new members if it means exceeding the magic number, but not reaching the next higher magic number.

Covens serve as family, ritual groups and hunting parties alike. They often share a mutual haven, an altar for their rites, and even their prey. During ritual nights, one member, usually the youngest, has the task of hunting a victim and vessel for the ritual. This vessel is then “blessed” to provide the blood for the rituals that night. An experience, it rarely survives. Some especially vile covenants prefer virtuous and pure vessels, while others with very young members may go with animals.

While the blood sorcery of the Templars mostly works as "miracles", the rites of the Circle of Dust are much more cruel and monstrous. They create unholy, corrupted ground to fuel their magic, poison the blood of mortals to drive their enemies into a frenzy, and use it to awaken monstrous needs in their victims.

There are also rumours that the Circle can strip another Kindred from their power or use strange, primal rituals to make themselves immune against stakes or even the Vinculum and Blood Addiction. They can also destroy their victims Vitae in their body, causing them to frenzy and therefore endanger the Masquerade. This makes it very hard to deny that the Kindred are, in fact, monsters.

The ritualist lays a curse on his own blood, transforming it into a powerful poison. Vampires drinking from the caster, suffer damage and gain no nourishment from the Vitae. Trusted and Mortals who drink the caster's vitae, take the double amount of damage. This effect ends on the next sunrise. 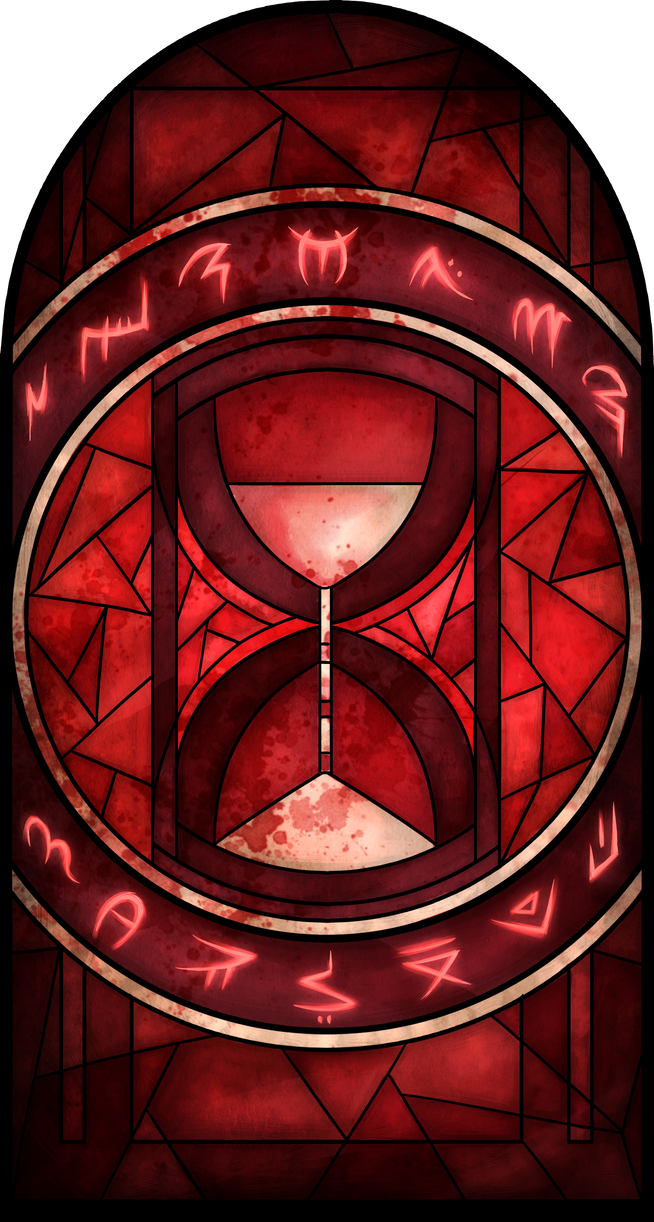 40
Covenant
Most important voices in the Dust

20
Some become lords of men and beast by bending occult forces to their will.