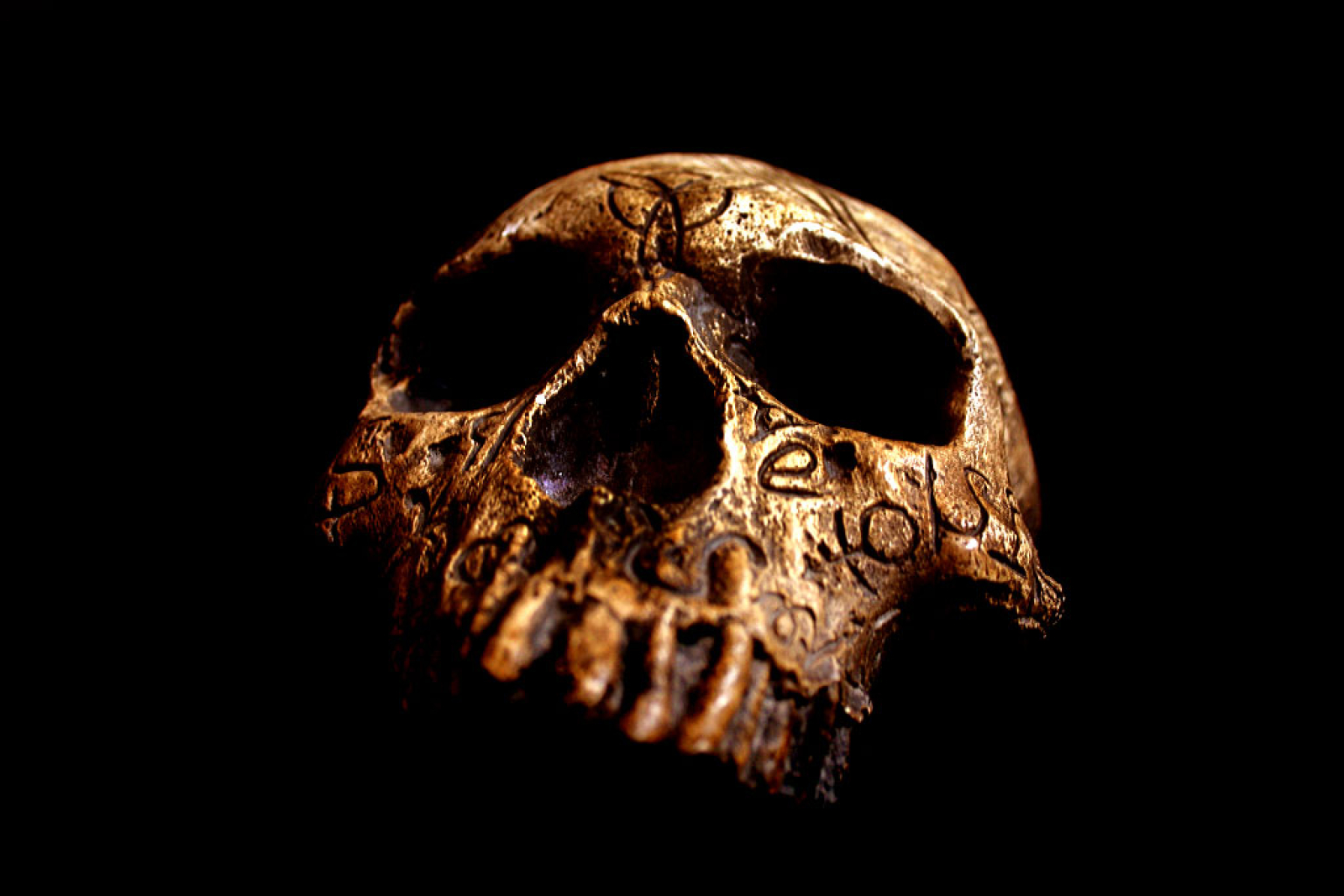 The Cage Into Darkness

Hell, it beats climbing. Down we go!
— Aldara, Kaia

A behemoth of iron and wire, rope and ingenuity, the Cage is a massive elevator tethered to the top of the Perch's great tumble into oblivion. Where in the past, people had to trek down miles of treacherous slope and climb for hours with whatever they wished to carry, the Cage can now take them down within its iron maw with haste. Large enough to ferry entire expeditions worth of people and goods down into the unknown and safely back again, the Cage has become the gateway for explorers and settlers.

I spent my entire first trip down convinced it was going to just come loose and go crashing down the cave.
— Aldara, Kaia

True to its name, the Cage resembled a massive iron cage - a latticework of bars and supporting struts in a squat, forward-leaning shape. Two immense wheels cut into the frame and connect to miles of track cut into the stone beneath it. It is just tall enough for a Khtam to fit at a little over two and a half meters, with the roof of the Cage home to a nest of wires, ropes, counterweights and other contraptions that enables it to move.

by http://www.tribalartasia.com/
On the floor, the gap between bars is close enough for someone to sit uncomfortably. It is usually covered with thin sheets or planks of hattick, either to help animals stand during the journey, to store goods, or just for comfort.   To reduce weight, the divide between bars on the walls is much wider - enough that there have been accidents. The Cage's operator has taken to binding cloth between the bars as a temporary measure and cautions that the view is not worth a fall. It is common advice for first-time Cage-riders to anchor themselves securely to the Cage, both to avoid the dangers of its uneven journey and avoid being sick on fellow travelers.
The Cages doesn't so much descend as it lurches down the tumble. As much as workmen have tried to keep the tracks even, or even whole, the journey down is rough. Entire sections of the route remain unworked across rugged cave, and can throw the occupants of the Cage around like ragdolls. The whole ride takes over an hour if there are no problems, and there are always problems. Wires come loose, rusted bars fall out, passengers get mangled beneath the wheel or splattered across the tumble's hard stone - something always happens.

The grinding gears and massive wheels slamming against tone, the echo of iron against iron - the Cage is not a quiet beast. The terrible noise can be heard from miles away and in distant caves. Those within are advised to stuff their ears or lose their hearing for hours after arriving.

The Cage is moved through a series of ponderous counterweights and sheer muscle. It employs a small herd of Khtam to help pull the contraption back up the Tumble, frequently supplemented by teams of people. At least one guide travels with the Cage, keeping an eye on its condition and marking any signs of damage or disrepair.

It is not a popular job.

All these expenses and more mean that the Cage can be a costly ride. Passengers are charged based on weight, and the operators usually try to cram as many people and as many goods as possible for every trip - and going up costs more than down. 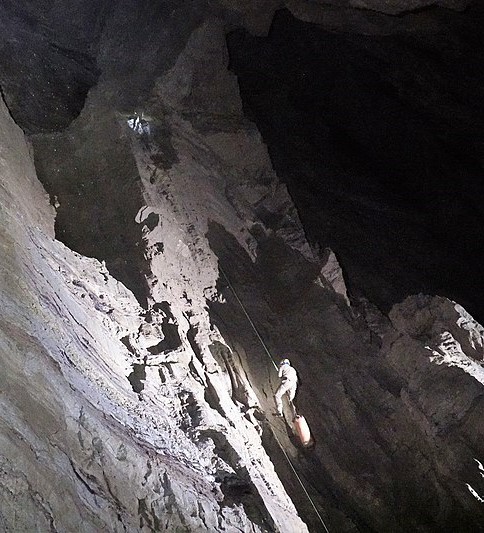 
Step Into The Cage

Whoever controls the Cage holds the key to Patala.
— Merchant-Prince Khandozhk

The Cage was commissioned by the merchant-prince Khandozhk, a man who formerly made his fortune among the waters of the Abyss, and the work took several years. The expense almost bankrupted even the wealthy merchant-prince and forced him to borrow from other powers in Vicitra, who now all seek their fair share of the Cage's profits.

Rumors insist that beyond just money, Khandozhk had to employee a theurg - or that he had to become one. The princeling encourages the rumors since few wish to quarrel with such a power.

by Pixabay
Today, the Cage turns a handsome profit. Little passes through Patala or the city without paying Khandozhk for the privilege, and its importance in the city's wealth affords the merchant-prince a great deal of influence. With it, Khandozhk can exert control to expand his business and quash his enemies, to their growing resentment.   As a result, Khandozhk has amassed almost as many enemies as coins. Chief among them has been Muradov the Merciless, another merchant-prince who has staked his claim in Vicitra, who has attempted to build many, smaller elevators and paths to the bottom of the Tumble. In turn, Muradov and anyone who associates with him has been barred from using the Cage, no matter how much money they offer. The feud between the two festers, both accusing the other of sabotage, murder, and worse.

Khandozhk has been known for flights of mercy, allowing broke or failed expeditions a ride back up on the Cage free of charge. What some mistake for kindness is a calculated move to remain just barely less hated than his rivals.

Everyone has a complaint about the Cage - its workers about their wages, travelers about its cost, competitors about its iron grip on the city - but everyone knows that it has become a priceless lifeline. Without the Cage, the wealth within Patala's unknown dark would be hard to move or even find. As much as they grumble, everyone would rather pay the fee than climb the tumble.

Vicitra, the City on the Perch   A wretched hive of scum and villainy, Vicitra lies on the perch above Patala proper, like a noose around the road into the region. Here, the greedy and ambitious gather to carve fame and fortune for themselves by whatever means necessary.   Read More About Vicitra 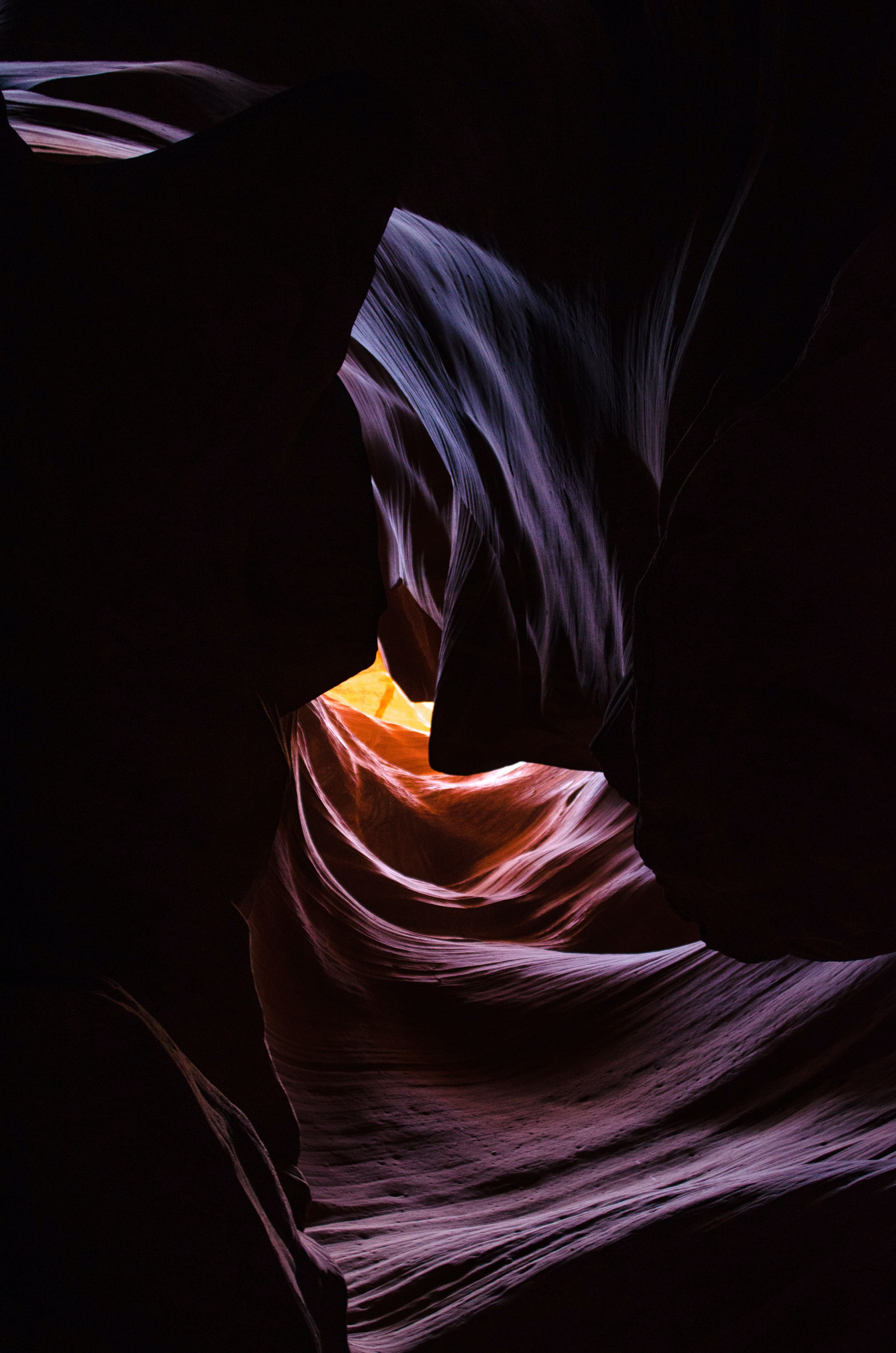 The wide, steep, and uneven slope that snakes down from the Perch and down to Patala proper is called the Tumble. Over a mile long and riddled with tunnels, burrows, spires of stone, and lurking predators, the Tumble has always been a challenging climb.   Since the early days of Vicitra, people have built smaller elevators and waystations across the slope, with the Cage as the last attempt to conquer the Tumble.

Most of the smaller elevators and descents down the Tumble still operate, though with considerable competition from the Cage.

At least once, the Cage has come loose from its chains and crashed, skidding down the tumble all the way to the bottom. Though the accident did not seriously dampen business for the Cage after it was recovered and repaired, it is considered unwise to travel the Cage in the number of 13, as to not recreate the day of the accident.

If an accident it was. Jealous, covetous eyes watch the Cage and the money it makes, and seek to make it either theirs, or no one's.

The Struggle for the Cage

Several parties fight for control over the Cage, viewing it as key to controlling the city and all its wealth.

The one to build and operate the Cage, Khanozhk views it (and its profit) as rightfully his... Though the many creditors he had to borrow from to afford it may disagree. He is locked into a constant struggle with past debts or pestered for favors now that he is in a position of power.

Considered the wealthiest man in Vicitra, Muradov covets the Cage not just for the power it would afford him but the ruin he could bring to others. That another might benefit and prosper is a constant thorn in his side, and the infernal noise of the Cage reminds him every day.

Though the reasons he gives are many, the leader of the Called wants the Cage simply because it is there and a symbol of power. He dreams of holding the city in his grasp and forcing its citizen to dance to his tune or convert to his cause. Behind the sermons is little more than criminal greed.

There is a song in the darkness, in the metal that bears the will of something divine. The Called have answered it, giving their flesh and their thoughts to something greater.

Very fun concept! At first I thought it would be completely vertical, but using a steep slope makes more sense (ad noise XD). I can't help but think that all this thundering and echoing is going to wake up and attract the attention of something... even though those in the far deep are already paying enough attention to have their own cults XD

I do not want a ride in the cage. I'd end up throwing up on someone or worse splattered on the stone.

Haha, sorry! Yes, be careful when you ride :D

OSHA, hear my pleas! I wasn't expecting it to be quite so bad, but, well, of course it is. Excellent work!

Remember, keep your arms and legs inside the vehicle at all times and you'll probably be fine!   Thank you <3 :D

I really do love that, despite how absolutely horrid this is, it's still one of the better methods of travel in those tunnels. Delightfully gruesome!

Hey Qurilion, I just wanted to stop by and say that I really enjoyed your submission to this promt! So much so that i've included it in my Summer Camp '22 Reading Challenge article:

Generic article | Aug 28, 2022
I could really get a great picture of this awful contraption in my mind and it terifies me! haha
I'd truly appreciate your constructive criticism on any pages of VISCERIUM. A dark, mixed genre world of infernal incursions across multiple eras.