Iwa wants to go to the Lightning Guard Hospital to gather intel before we ASSAULT THE BLACK ISLAND FORTRESS. We're going to have Rushlight "die" and Iwa's followers bring him into the morgue, and then when Rushlight wakes up he will get clothes and an Administrator badge and let us in at the pharmaceutical dropoff door. Which is going to take at least 3 hours. So meanwhile, Greelo has a sighting on that Hookshanks guy near the palace; we can go capture him and interrogate him and then Greelo can turn him in for the bounty and make the Cardinal happy.

Also, if we get bounty hunter armor for Iwa, it will be less obvious that she's a Wookiee.

So we're standing at the edge of the part of Spacer's Row near the "Port St. Pardeau" neighborhood, and the Lightning Guard is doing medical scans on people at checkpoints. This is going to be a pain in the tookus. But there's a "Hazar's Outfitters" that might have what we need.

The sales person on duty is near human, violet purple skin and deep gray eyes. She summons a Shistavenan with some gray around the muzzle ears and tail.

We do a bunch of negotiations that includes reappraising some of his goods as much more valuable Utapau Medical Specialist armor than he thought. But to get the armor we want, we would have to go get a VERY SPECIAL ANTIQUE DAGGER from the Dreadlords' leader.

At the Jaded Herglic Trade Post, my story instead is about how I'm getting MARRIED! and I need to send a "please welcome me into the family" engagement announcement gift to my intended's Devaronian Great Aunt, who is about Iwa's size, and Iwa is one of my bridesmaids. After many rounds of negotiations, they pull out a set of Jedi Link Armor made by Protech Supra Link which no longer exists.


This is the FUNNIEST THING EVER!


I'm buying it. And the helmet. And the twin-plasma-flechette-launching right forearm bit. And the blast vest. Everything that's not currently compatible with the Jedi Link Armor, we'll put in the duffel with Rushlight's stuff; but I put the Link Armor on Iwa and now she's disguised as Not Necessarily A Wookiee.

And then: we go get some food.

After standing outside the hospital for 3 hours, we find out that Rushlight went to a different hospital.

We get Inspector Grimes, who is going to take us to the Cardinal, who we are going to free from the Lightning Guard "escort", and then we are going to Collect Evidence In A Violent Context on the matter of a kidnapping.

Which is the kidnapping of Rushlight (and possibly my mom and our client and her girlfriend), but we have yet to specify that.

The Red Sparrow is going to do things at the Cathedral so the Lightning Guard will leave the Cardinal alone in a room for a short conversation with us. Iwa thinks the proper form of address is "Your Holiness".

We fly out to the Black Island. The Cardinal (who has a Force Pike and several blasters) tries to talk us into owing him a favor for telling us who fake!Silar Mins is working for. At Iwa's direction, I stick strictly to Straightforward Dumb: "He kidnapped my mommy. I'm going to get him."

A grenade to the pharmaceutical delivery door gets us into a narrow area where we can control the initial vectors of attack. (Inspector Grimes stays at the aircar, jamming transmissions.) Cardinal du Pleiss starts calling Iwa "Mistress Jedi" and coaching her on how to act so the Lightning Guard think she really is a Jedi. And with that tractor beam wristguard he passed her, it looks like she can do Telekinesis too.

What is it with people on this planet and shooting me in the kama?!?

In the course of the combat, somebody let off a stray shot into a room full of hazardous materials. We might never know who that might be. But afterward, the building starts to collapse!

It turns out that Lieutenant Crabby a.k.a. Renault dePardis is one of the Mists! He goes after the Cardinal. Some people are fleeing the building but others are still fighting us. Not helpful. We need them to focus on saving their unconscious people so we can go into the building and find our missing people.

Apparently stopping just baaaaaaaarely short of calling them oath-breaking cowards is enough to get the conscious Lightning Guard to start taking care of the staff and fallen. We collect "Evidence" (a crystal copy of all the hospital's medical records, and Lieutenant Crabby (naked), and everything that had previously been on Lieutenant Crabby) and we transport us and the Countess and five subjects back to Dr. Wontag's clinic.

The Web Of Silar Mins, Chapter 1

The Web Of Silar Mins, Chapter 2

The Web Of Silar Mins, Chapter 3

The Web Of Silar Mins, Chapter 4

The Web Of Silar Mins, Chapter 5

The Web Of Silar Mins, Chapter 6

The Web Of Silar Mins, Chapter 7

The Web Of Silar Mins, Chapter 8 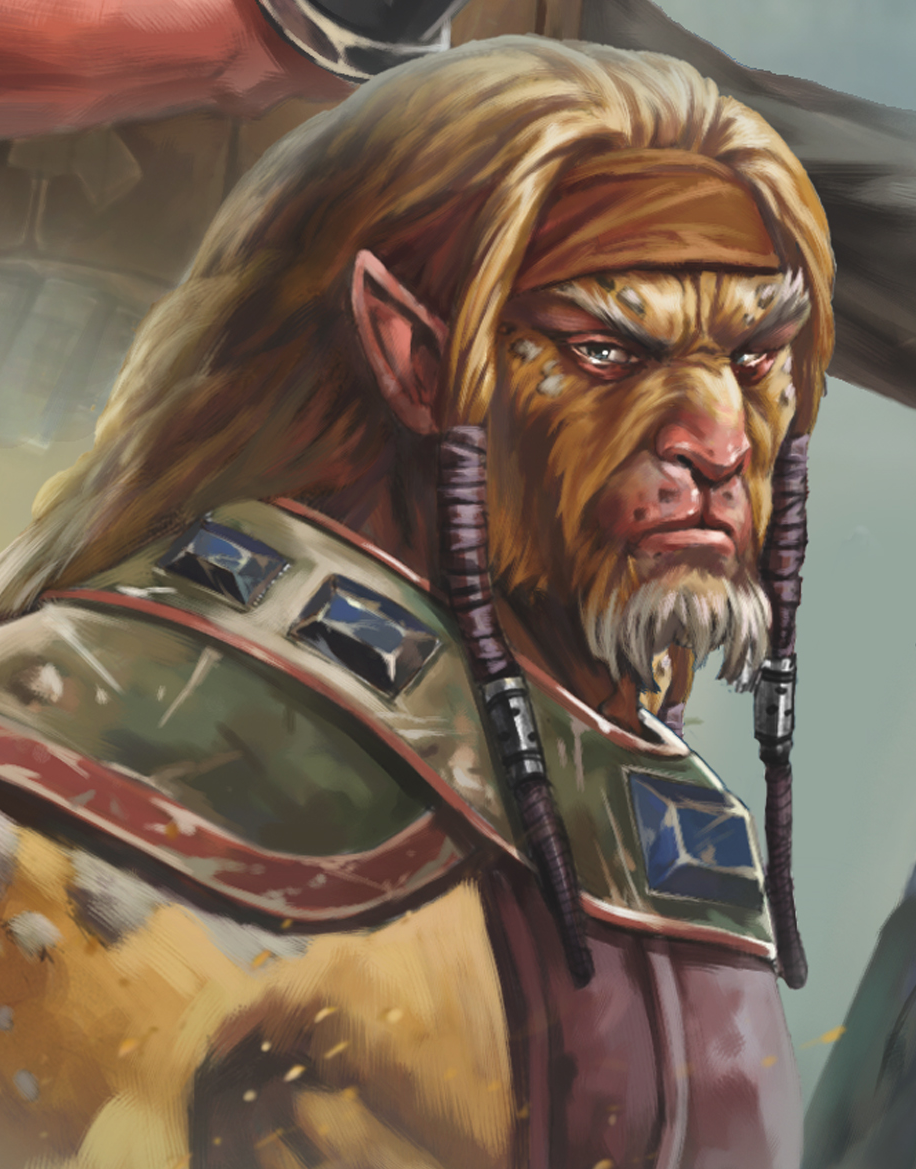 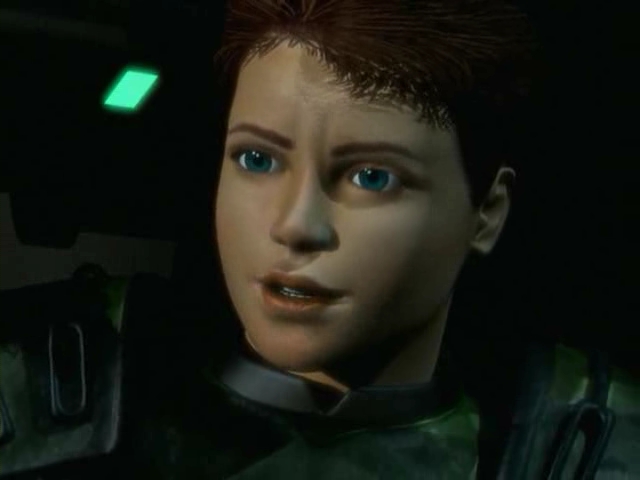