The Words of Worldbuilding

The Words of Worldbuilding

Many a story comes bundled with native languages - stories about discovery, stories about overcoming differences! We want to hear a short story of yours that includes your own language at its heart!
Sat Jan 4th - Sat Feb 1st

There are approximately four thousand written languages on our planet. These languages have crucial importance in the most vital discussions of our own world. They can be key points in our historical discoveries, turning points in organizing peace, or even be the beginning of a Renaissance of knowledge and rediscovery.   We want to hear a short story in which a constructed language plays a major role, and is featured as a major element. Perhaps it is the rediscovery of an ancient civilization's lost language? Perhaps it is a monumental gathering of nations, brokered through someone learning a common tongue. It can be comic, dramatic, or romantic, but at the end of the day we want it to involve a language of your own construction! 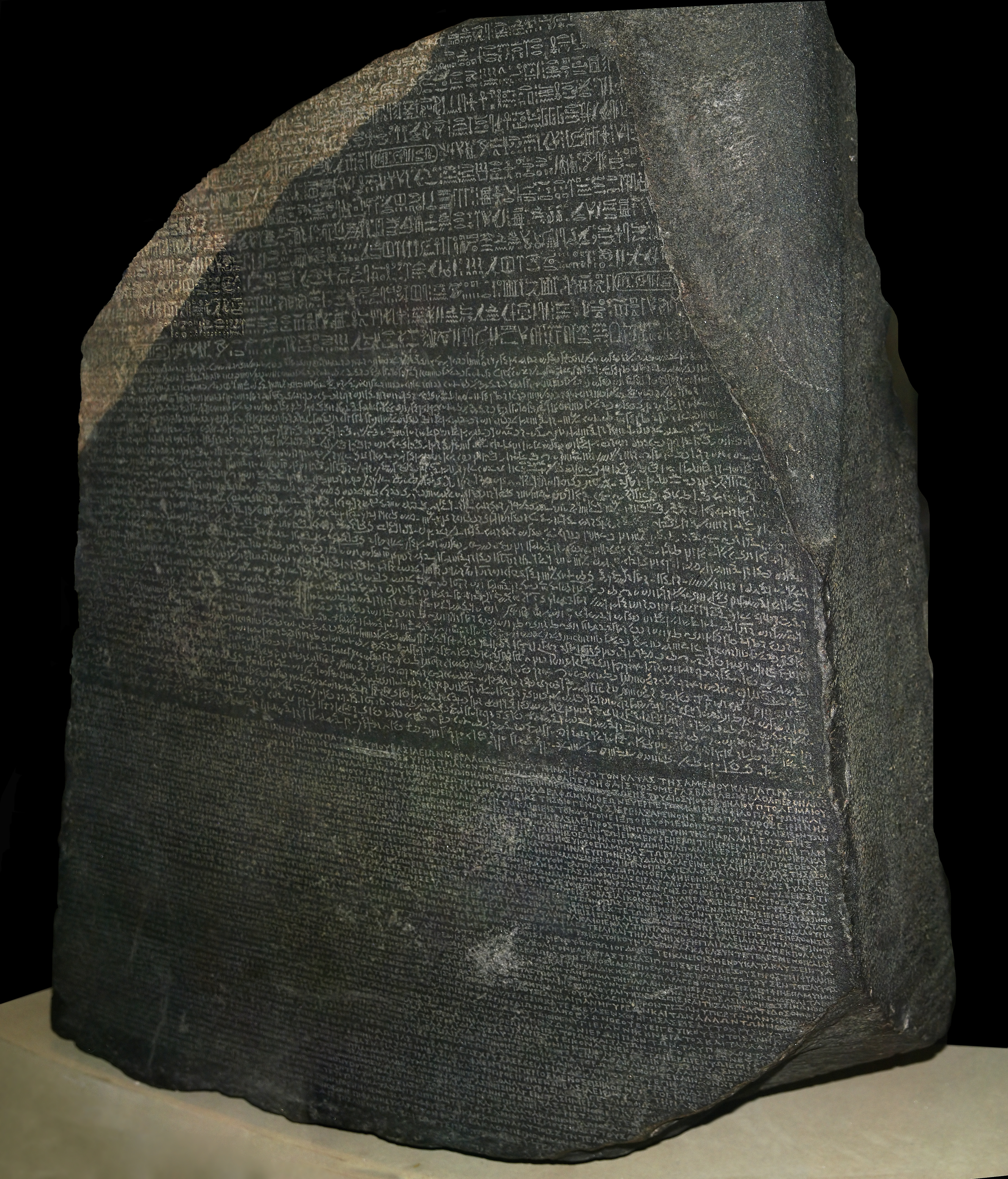 The Rosetta Stone by Hans Hillewaert 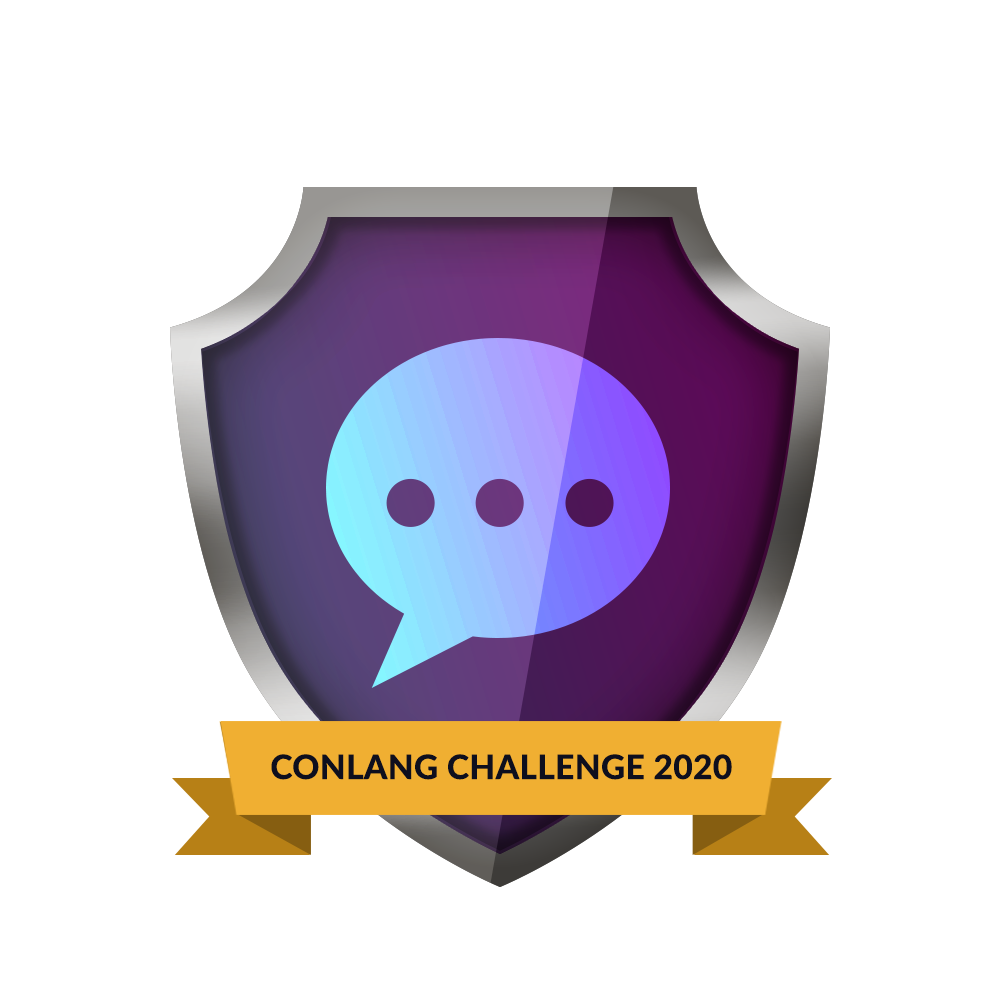 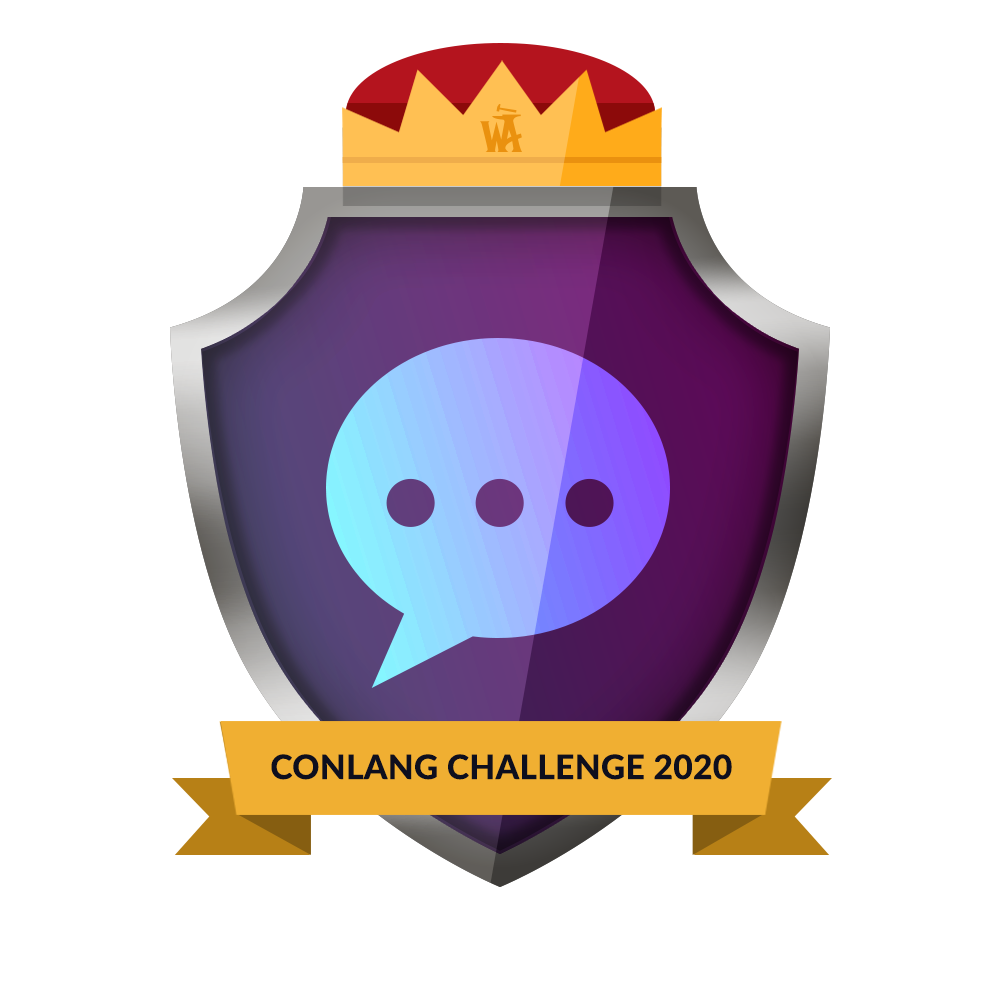 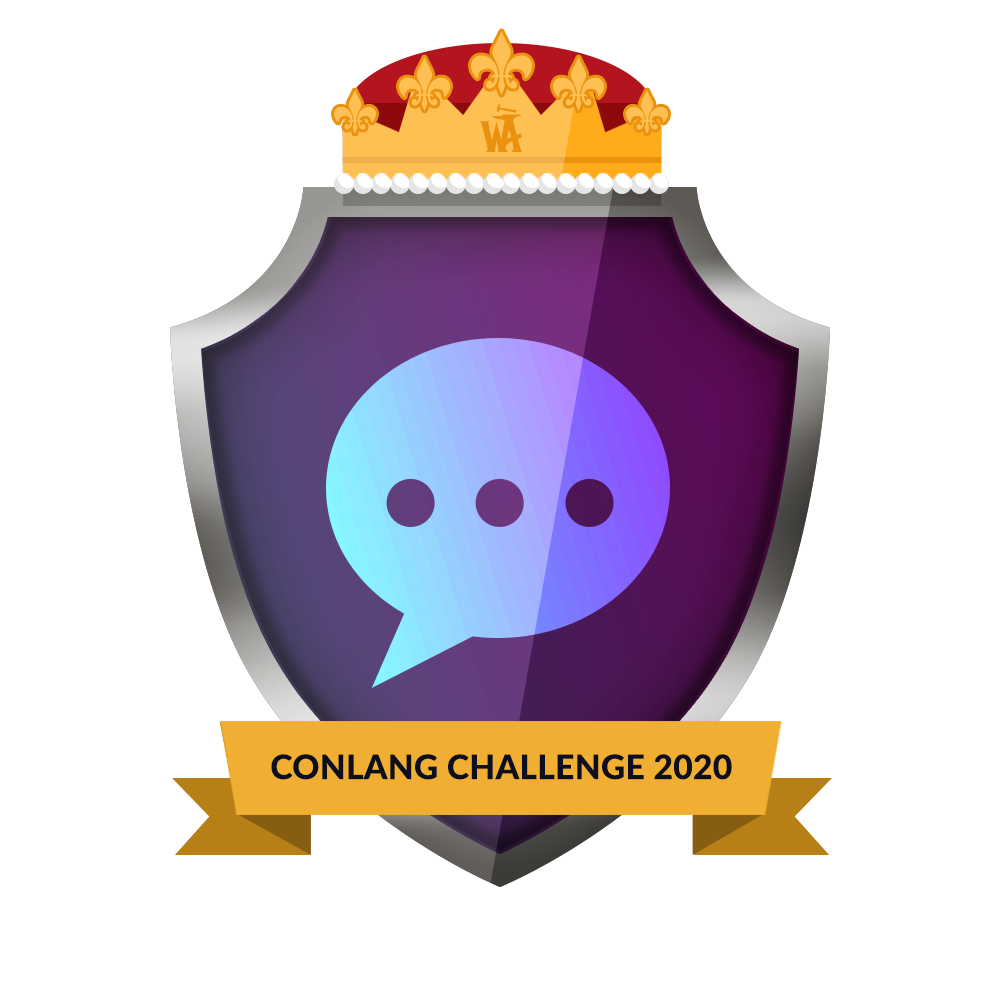 All participants will receive the participation badge. The winner will receive an extra shiny badge, have their article featured, and will be shouted out on the weekly World Anvil update stream and on the official World Anvil social media accounts.   INTRODUCING NEW PRIZES AND RAFFLES!
The Winners of the Premier and Regular league will receive a copy of the The Language Constructor Kit by Mark Rosenfelder!   There will also be a guild-member only prize draw for all entrants not matter if they made it in the shortlist or not!

This Countdown Clock is set to when the Challenge will close for submissions!

We at World Anvil want to hear a short story or flash fiction piece that involves a language from your world!   Using the prose template and the dictionary feature (which you gain access to by creating a language template), make a short story that uses language as a major element. The language should be critical to the story, either because of its discovery or its usage. The language needs to use the dictionary feature so it can be a documented part of the story!   The story can be set in any time, or told from any perspective or point of view. It can be spoken by the characters for an important purpose, or it could be a discovery made and explained. If you have any questions about whether the language is important enough, talk to the Master of Games, Barron!   Please make sure to include an article block or text link to the language article with the dictionary feature and also provide translations if there are important dialogues!

What to include in your story

Make sure that it's clear why the language is important through your storytelling. Is there a language barrier that is causing discord between people? Is there an ancient civilization's language that needs to be deciphered? What do the characters, letters or runes look like?

What difficulties does your party face when dealing with the language? Is there difficulty in learning it? Does your protagonist need a translator? If it was a discovery, how did they decipher the language?

After the Language has played its part, what importance has it had? Did it cause a breakthrough into ancient history or help decipher new technologies? Has there been a long-standing peace thanks to the language?

Firstly, all competitors will need a World Anvil account (don’t worry, it’s free!) to get started. Once you’ve logged in and created your first world, you’re ready to enter the competition.   Write your entry using the Prose template on World Anvil. Once you have finished your entry and are ready to submit it, make sure that your article is not a draft and then click on the button on the right hand side to submit it to the challenge.

A shortlist of the top twenty entries (as organised by community likes and ten from each league) will be compiled by the Master of Games. The Master of Games will choose the winner. The winner will be announced by the World Anvil Team on the following weekly update stream.   Entries will be judged on a number of criteria, including originality, presentation, and thoroughness.

Because community likes are an important part of the competition, competitors may wish to share their entries on social media to garner more interest from the community. Entries which are tagged with #ConlangChallenge and mention @WorldAnvil might get shared by World Anvil social media!

For January's Competition, it will be open on the 4th of January at 2100 GMT and closed on the February 1st at 23:59 GMT. The Shortlist will be compiled on the 8th of February!

This Countdown Clock is set to when the Challenge will close for submissions!

You shouldn't 'ave heard that!

Meeting in the West

The Fall of the Leporah

As Only a Soldier Can

The Key to the Icy Tide

Last page from "Letters from K...

A Night at the Docks

The Turncoat and the Temple

The Bearer of Changing Times

The Song of Silence

It's Never What You Think

A Night of Trouble

by Axe The Viking

To Kill A Lizard Person

Below the Broken Pipes

The Legend of The Fool's Erran...

The Price of Preservation

The Purpose of I

A Contemporary Look at Vacilli...

We are Kykr, not Fay

Gift of the Enchantress

Talking is Useless and Silence...