The Price of Preservation

Entry for The Words of Worldbuilding

Nice combination of two texts! But I'm still surprised by the ending. What did he do and who's the assassin? :O

Check out my Summercamp Pladge and follow my progress here! 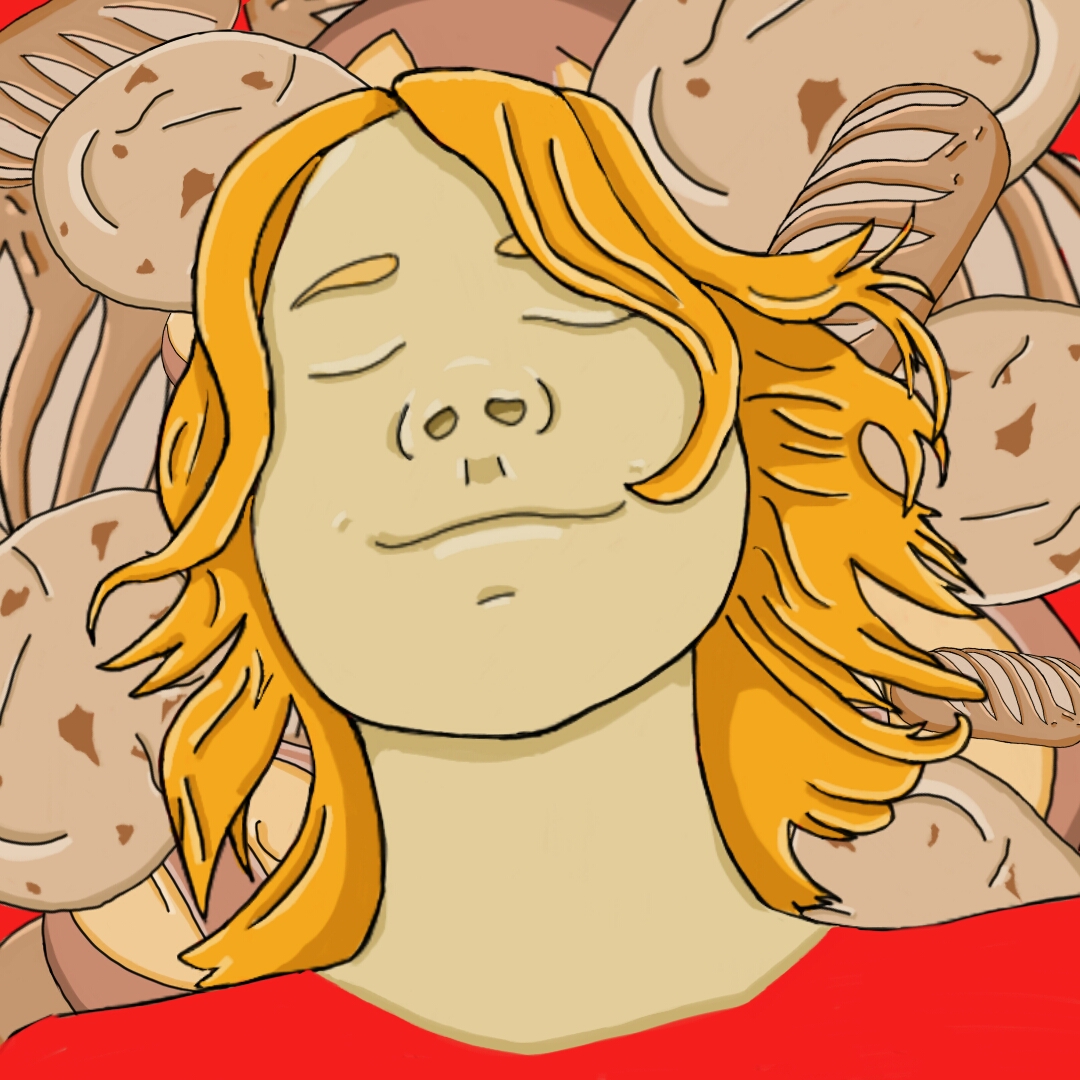 It's always a struggle to participate in competitions while trying to keep secrets from my players ;) There's a certain group in the world who doesn't want the past to be unburied, therefore, they send an assassin to stop it from being revealed. These kinds of questions after reading are what I'm looking for, though. Thank you!

As far as meeting the conditions of the challenge go, you've definitely succeeded. And I like the story and was invested in the outcome. As far as story structure goes, this feels like a cheat of the payoff. You kinda want the scholar Teodor to meet the guardian, and when he doesn't, you're a bit like "what the hell?" That's my minor critique. Otherwise, good work!

Thanks for reading! I think I need to add some other scene change/setting notifier with the year, as with what you've pointed out to me, it's not very clear that Teodor's story is not only in the future, but also not quite in the same spot as the guardian.

Yeah, I think I did catch that. My comment is just a writing thing, and mind that I'm working in the field and am probably being overly picky, so take my suggestion with a grain of salt. It's meant to help improve your writing craft, not as a comment on the competition or the world or the game, and I'm sorry, I should have that explained better in my initial comment, but I think I was really tired at the time. :)   Advice all the editors and writing instructors give you is "if you introduce a gun on the wall in the first act, it needs to be fired by the third act." (unless it's an absolutely deliberate red herring.) By making the guardian into the viewpoint character, especially a first person viewpoint character, and making it clear that this guardian has been set to guard the work and that it is an "eternal vigil," you would expect to meet the guardian in some form in the last part of the story. If that wasn't going to happen, why introduce the guardian at all?   I get that you needed someone to witness the events, but you could have done that with journal entries from the scholar or something. If you really felt the need to include a witness, I would have suggested using a third person personal voice to give the character a little distance. Or, maybe the guardian kept a journal, in which case the journal entries become a "primary research source" for the characters (or your readers) and the story becomes a mystery to solve. A first person character is never just a throwaway. You focus on their POV because it's important.   Anyway, just something to chew on when the competition is done. You met the terms of the challenge well. The reason why I spoke up is that I was invested in your guardian and wanted to know their fate; which means you managed to make the character sympathetic in a very short piece, which is no mean feat! I imagine other readers will feel the same way. :)

Ah ok, yep yep. I see what you're getting at. Thank you for taking time to explain :)