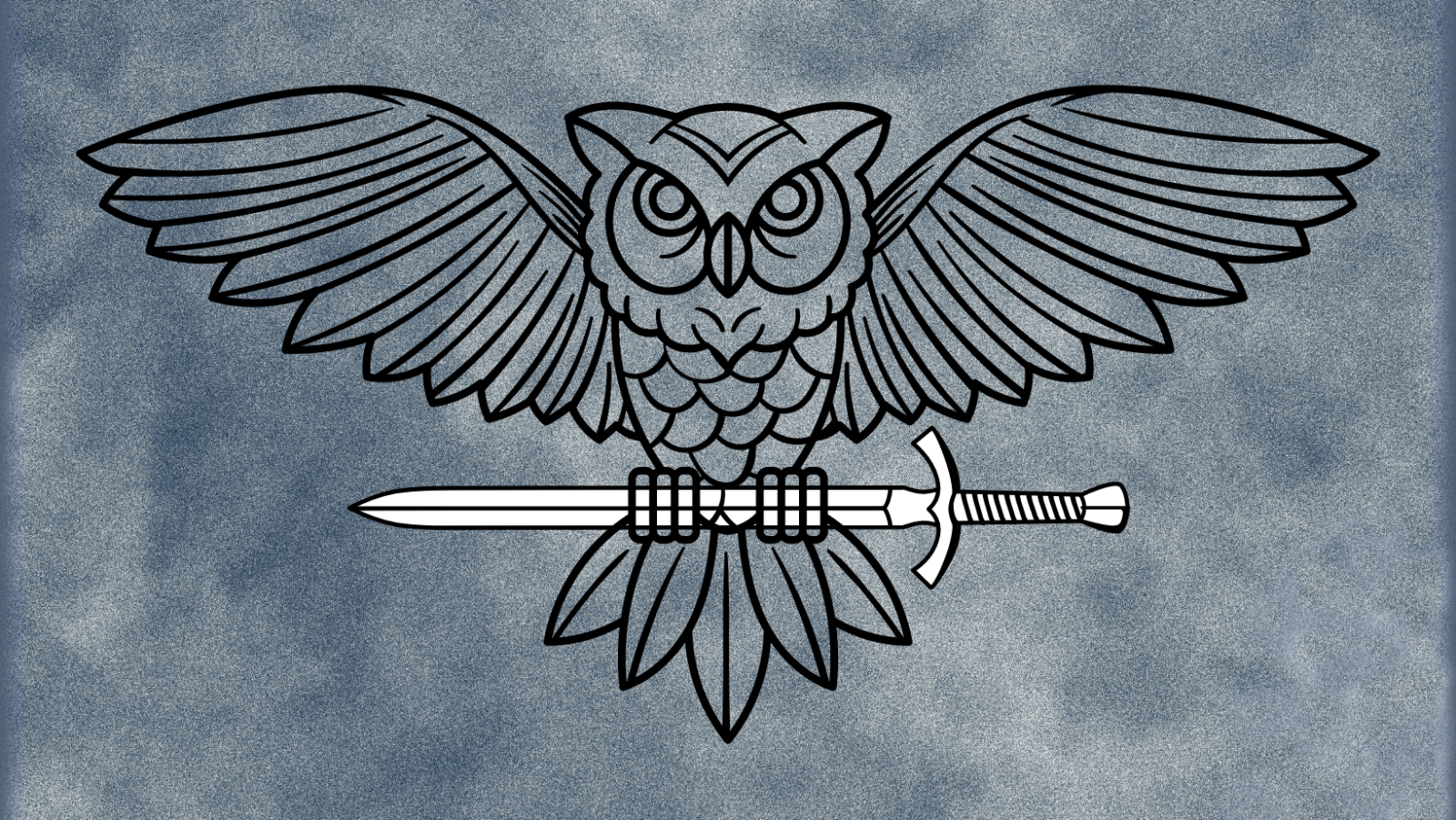 The Vampires Hunter are operating in the same manner as the Vampires, in family groups. Children from those families learn at an early to use weapons and the history of the Vampire.

The original thought behind the organization was to keep the blood sucking devils in check.

In the past some Hunters made a sport out off hunting innocent vampires, attacking peaceful vampire villages and killing every civilian of that village. No matter how old they were. Before the First war the hunters became more aggressive on the borders to Narinor. Attacking vampires who wanted to escape their grasp.      The latest family to join the organization is the Lazar Family. 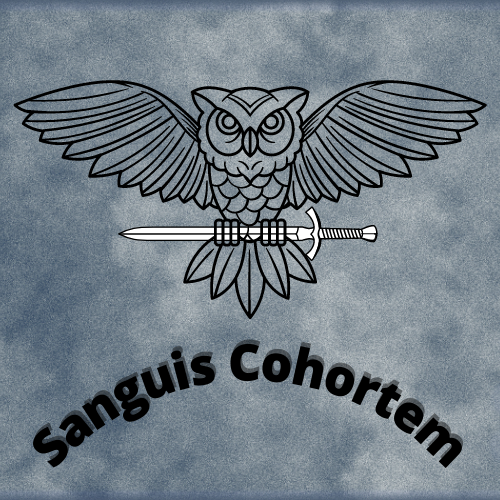 Remove these ads. Join the Worldbuilders Guild
Others