Barnier families is the oldest Vampire family, and they have ruled the vampire throne in Narinor. The last king of this throne is king Armando Barnier, named after the first vampire king.

Their origin of the Barnier family lies in Narinor, together with the Lazar family they put together a system where in they both ruled.
The first king Armando Barnier was also the oldest vampire that ever lived. He reached the age of 180.

Their symbol is a king cobra that is baring his fangs, this is because of the poisons' history that the family went through. The first king could be older, but he was poised by his grandson who wanted the throne. But he was not there for long.

Ruling the vampires was not that easy, because the race is much older than the humans. Armando Barnier agreed with the other noble families on one year of rule to see if it worked. Some noble fathers saw away to strength their lines. By giving their daughters hands in marriage to the sons of Armando. Also the daughters of Armando were not safe, because they were married of to the sons of the other families. That year was also known as the white year, because of the many white wedding dresses.


After the First war:

In the Peace Agreement stands that is forbidden for vampires to drink from humans. Almost every family finds another way to stay alive. The Crypto's and the Barnier's kept drinking from human servants.

The family is still one of the most elite noble family, with Jorin Barnier as family head. As a well respected doctor he forces the rest of the family to stop drinking from humans. Also, his youngest sons Alex-Lucas is exiling at the Red Tempest Academy. His oldest Nirrox is graduated from the Academy and is studying to become a teacher. Nirrox is dating Collete Mask, the Mask's are not a noble family so it is quite a scandal. 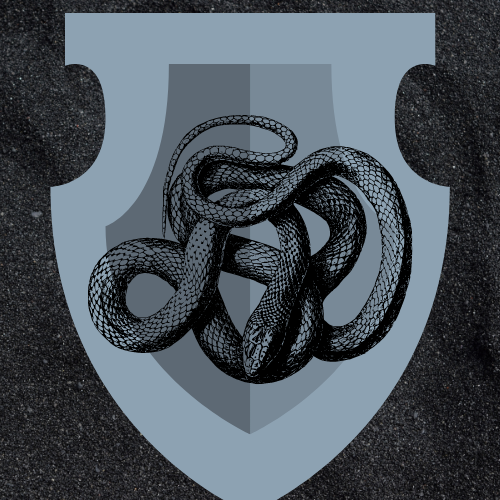