Description of the world:

In this world, you have two major races. You have vampires and humans. The latter has been hunting vampires for as long they can remember. Only in Narinor, the two races are living in peace. But when Narinor fell and two thrones burned. The vampires are forced to hide from the humans.

This world will be shared by more than one writer. So some details in the articles are purposely vague.

The Rose and serpent 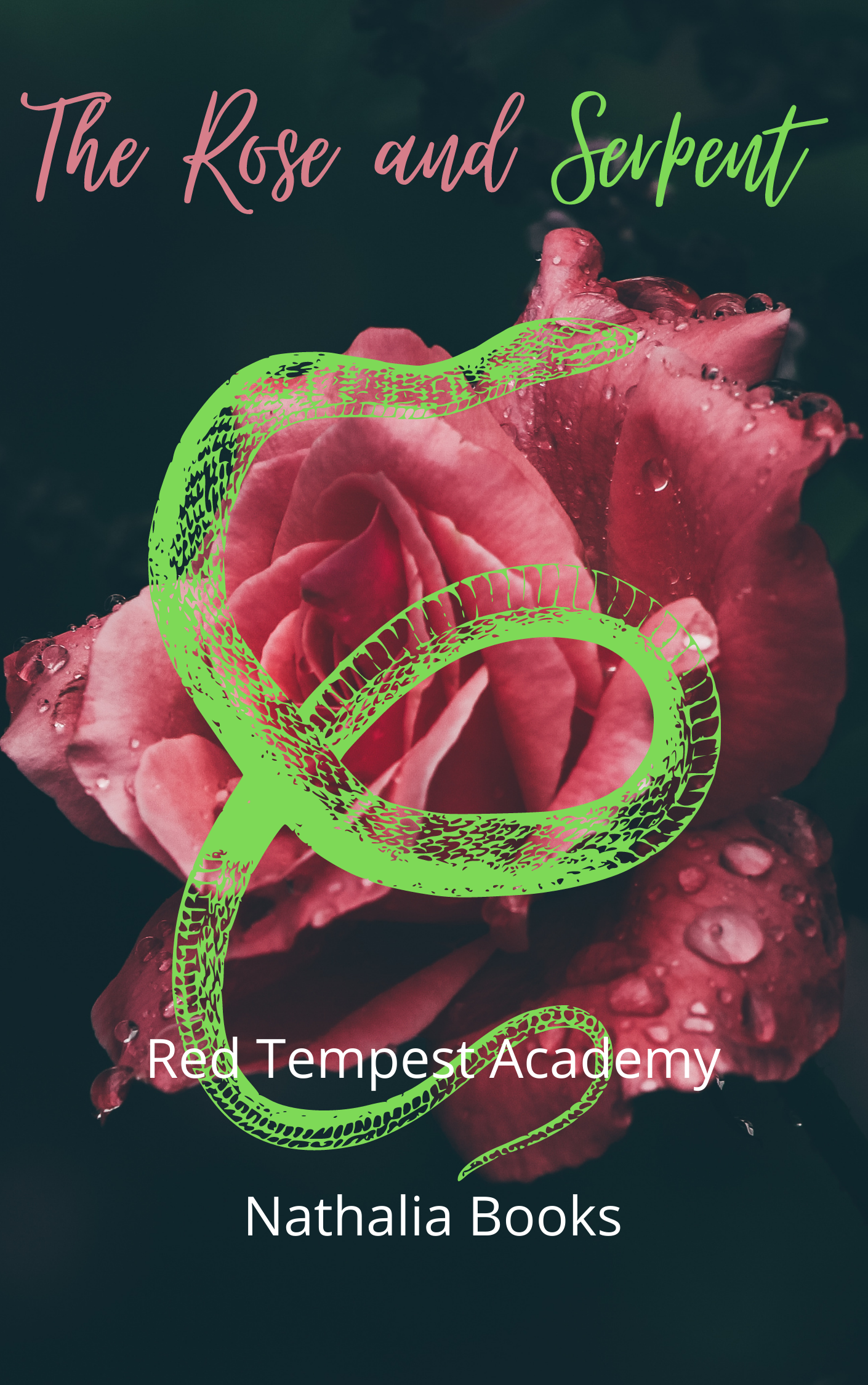 As if starting at a new school wasn't scary enough, Velika turns out to be the only human among a whole horde of vampires. But when she finds out she's descended from the last human queen of a land ruled by both vampires and humans. A whole new world opens up to her. 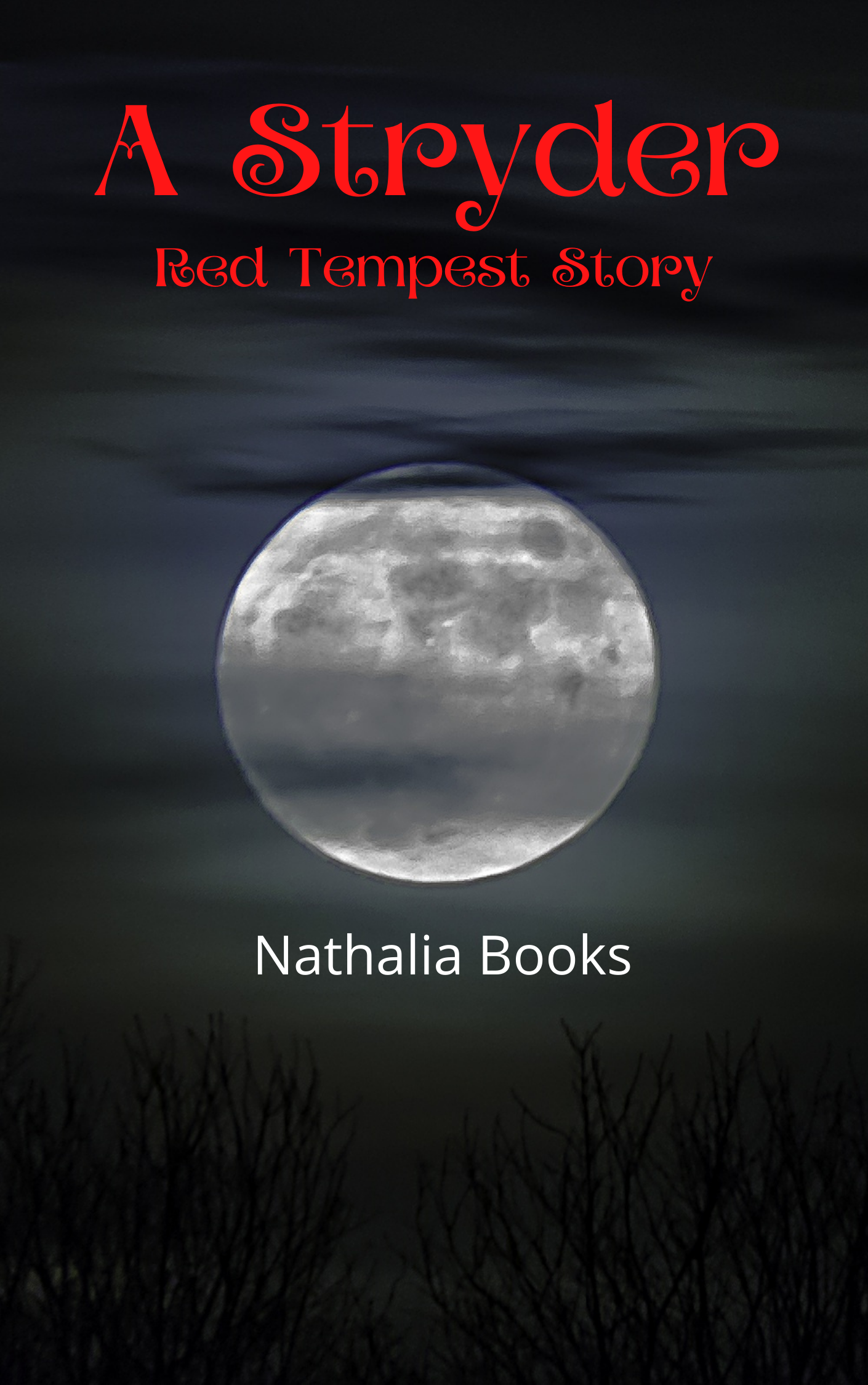 Realm Stryder starts at the Red Tempest Academy, but he now needs to face his bloody past. Will he succeed in facing his past, when danger lingers outside the iron gate. 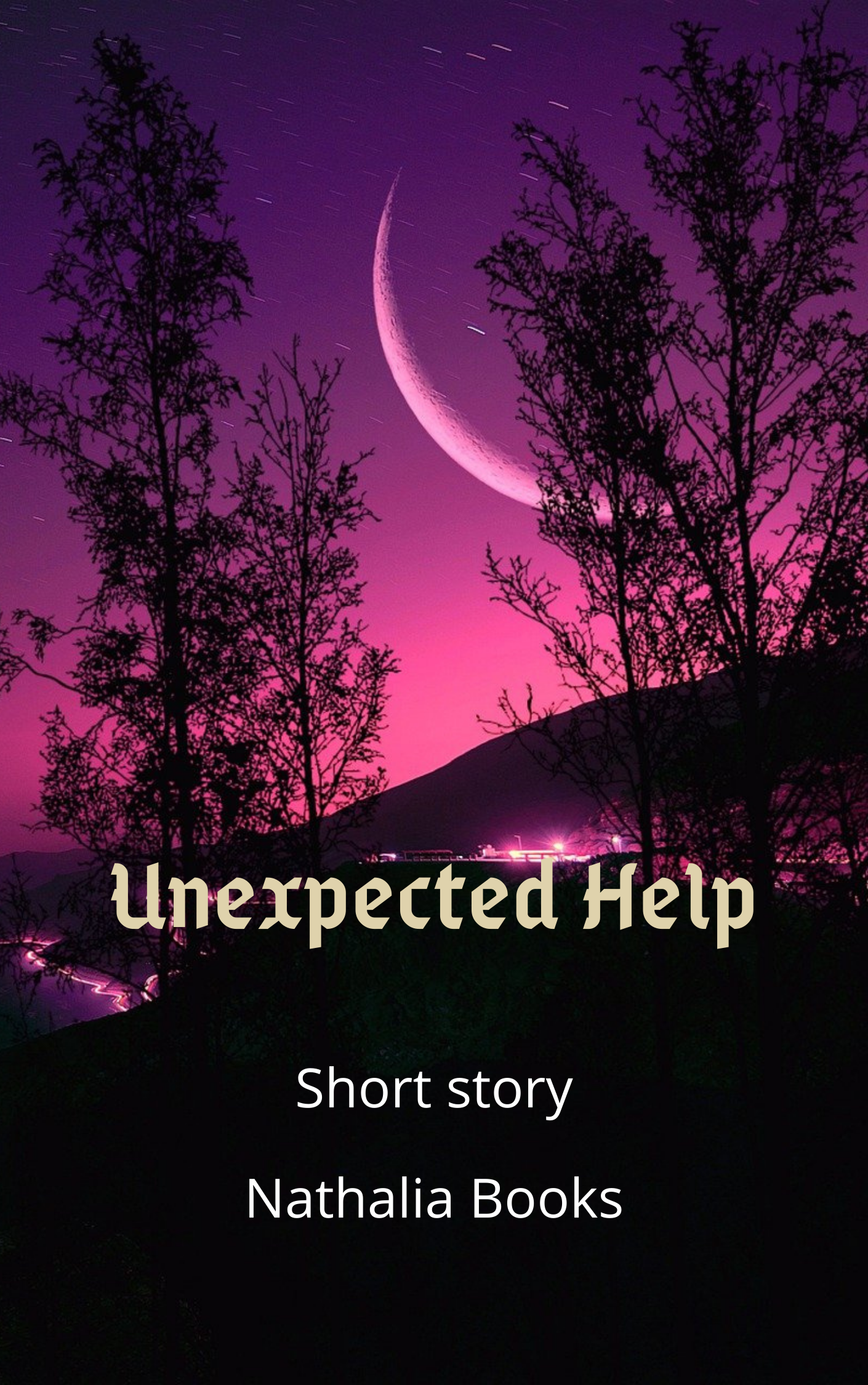 After a tough ride, Sediana Lumina and her children are almost at the border. Which means they are almost safe, but when they get to the border town they are immediately hunted by vampire hunters. Now they are hidden in a corner, will they see the border or are their life hours numbered. 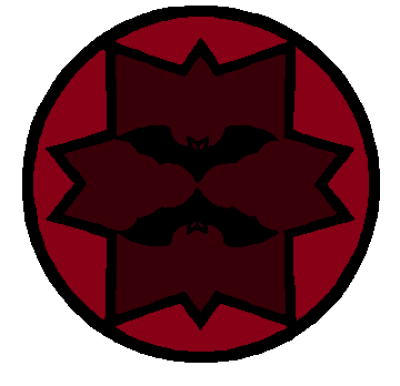