The Ventila's are traitors, adopting a human title. Breaking bread with them. They are a disgrace of their own kind. And I am going to marry one of them, it makes my flesh cruel.
— Claire Barnier

The Ventila's always stayed into Traimora, were the head of the family adopted the human title count. The humans in their staff were all from Narinor and had to give their consent when a member of the Family wanted to drink from them. If one of the servants refused, there were no questions asked, the members just moved on to the next servant.

I'm very sorry, master. I have seen a healer. She told me that I was pregnant.
— Human servant.

Then it is not wise for me to drink from you.
— Count Dadrick Ventila

The servants are free to give an explanation of course.

When Dadrick Ventila married Claire Barnier, she made it very clear that she was not happy about the match. Still she did her duty to provide her husband with a son, but after that she refused him in her bed. She didn't show any affection to their son Derick. Claire also didn't like that she needs to ask permission to a human to drink, she did it because it was expected from her. Claire died during the war, the course of death is never found.

Most vampires hating bats, specially in the modern world. Count Dadrick was no exception but when he was remodeling his home into a school, he chose to have two mirrored bats as his crest. He made it also the crest of the Red Tempest Academy

After the fall of Narinor and the death of his best friend Armand Barnier he remodeled his mansion into a school for vampires.

The Family is still a well respected, in the vampire community. It is whispered that the Count still hunts the headmaster's office. 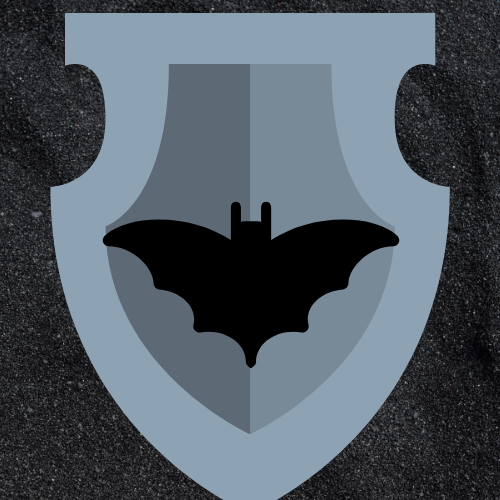