The Count is a dear fried of mine, he will keep you and the children save.
— Armand Barnier

Dadrick was born in the noble Ventila Familie, in Traimora. Only in Traimora vampires were hunted and seen as a treat to humans. So his father adopted the human title of Count and pasted that on to his to Dadrick his only child.

Dadrick married a vampire princess, his father told him it was for power and glory. His wife Claire Barnier, stole his heart but treated him like dirt under her shoes. Still she gave life to their only son Derick.

My husband, don't make me laugh. He is just somebody my parents picked out for me.
— Countess Claire Ventila-Barnier

Dadrick didn't get a lot of the war, only what his wife told him. During the war she became very ill and dead, the course is never found. Nearing the end of the war he sheltered the human queen Vanessa Lazar and her two sons. Not much later his friend Armand, Lady Helana and their three children joined them. Unfortunately the two factions found them, both Armand and Vanessa died that night. Vanessa's children were admitted to Lady Helana.

After the war Dadrick and the fall of the kingdom Narinor. He found that the children of the vampires needed a place where they can be educated. So he's building his mansion into a boarding school Red Tempest Academie. His only son and Lady Helana's children were the first students.

He poured his heart and soul into this place.
— Lady Helana Barnier

Dadrick's death was a hard blow for the vampire community in Traimora, most of them faired that the Red Tempest Academy would close her doors. But his son Derick stepped up and kept the school open. 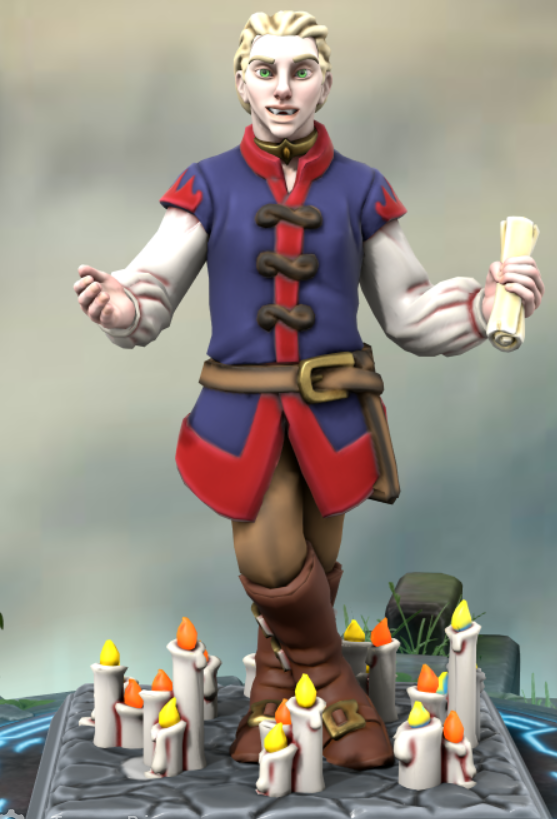