The dust of the first war was settled, and we were left to clean up the mess.
— Family Head

The Blackwood name took a growth when the First war was ended. Before that they hardly even mangend by the other families. They were not even considered as marriage material, for the other nobles. It is still a noble family only very small. After the war they were the ones how cleaned up the mess that was left behind. They put the Peace Agreement together.

It is not a surprise that the symbol of the Blackwood family a burning flame is. It fits their last name.

The family had their rise after the war but didn't stay there. This is mostly to blame for the backstabbing agreements in the peace agreement. Like that vampires are not allowed to drink from humans. This was cursing panic in the community, what died down when the bloodberries were discovered as a good replacement.

Those backstabbing treators! What were they thinking? How do we survive without blood!
— Angry vampire

The Blackwood family is also a little different than the other families. They are using blackwood for their wooden Pendants and covens. 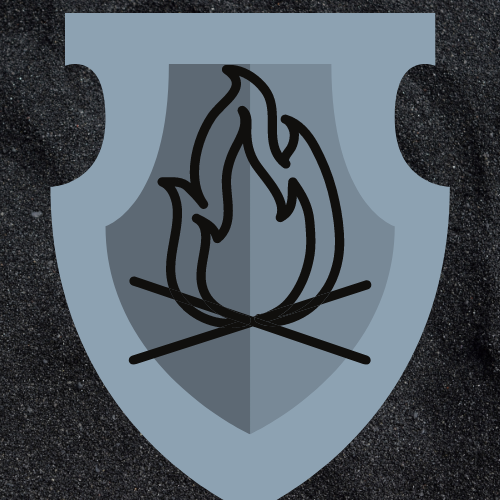