Lazar's are like roses, they are beautyfull. You must be aware of the Thorns.
— First king Armando Barnier

The Lazar family comes from Mantorboran Empire, but when they came to in touch with the Barnier familiy. The Lazar's where surprised about the warm-hearted welcome they got. They told Armando Barnier that they wanted this for everyone. So the system of the two Thrones of Narinor was born.

Rulers of the Humans:

The first degree from king Ranco Lazar was that only the firstborn could rule. It didn't matter of it was a daughter or a son. Both needed to be married before they could be crowned. So he made sure that his name never died out. This was not excepted by the rest of the humans, but he didn't care. His successor was his oldest daughter Miaria Lazar.

The vampire nobles like to say that every Lazar child is as a rose in bloom. That is why Miaria Lazar adopted the vampire tradition to take op a symbol of a rose.

Vanessa Lazar was the last queen of the humans. She fell in love with the vampire crown prince Armand Barnier. She had two sons with him and those children were Dhampires.

Those boys are from my sons blood, but I will not have them entering my family!
— Last king Armando Lazar

The boys line grew but the blood of Barnier, was fleshed out of their sired lines.

The family is on his last legs because the most man of the line are sterile. The only man of the name who could reproduce was Richard Lazar and his wife could only get a girl. Velika Lazar how is going to the Red Tempest Academy as only human student. Something she doesn't know.

She is my only child, and she is worthless. Not because she is a girl, but she is so damaged.
— Richard Lazar

She is my little princess.
— Lara Lazar 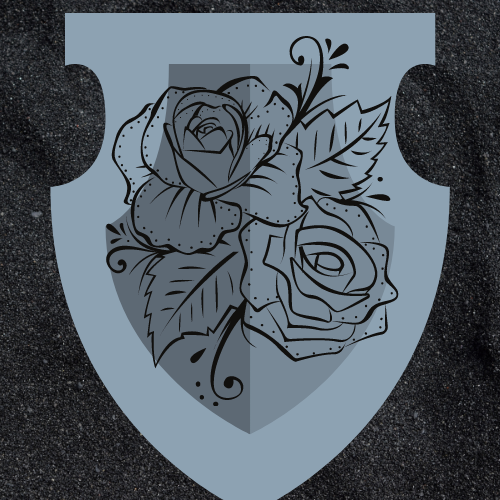