Lagoon City of Riches and Stories

The city of Quen Called Thalassokratia, meaning the Strivers Named City of Sea Power, is one of the greatest cities in the known world. Heralded by the Twin Lighthouses of Holos, built on poles and stilts across a chain of a hundred isles in the Aktolik lagoon, the City of Quen Called Thalassoktratia is linked by hundreds of canals and bridges and is the most important maritime and financial power of the western Bory Ocean. The city has historically been an independent republic, separate from the continental powers of Lower Huraedon. Today, the city is a Special Administrative Region of the Empire and, while subject to the Emperor, has much independence and can act somewhat outside of Imperial interests.

The city of Quen Called Thalassokratia is a remarkably multicultural city. Here you can be assured to find any race bar none. Peoples of different backgrounds, families, and desires all collect in Quen to find their fortunes. It is not uncommon to see women from Alk'kir bargaining in their thick, abrasive accents for a better price for her Mendesian dyes. It is not uncommon to see a stout man of Kilae brooding and wandering the streets, comparing the vistas of Quen against his own homeland's. Indeed, you could probably find an Elf, here. Assuredly one of the younger sorts, but an Elf nonetheless. They will wander through the streets graciously and gracefully, neither here nor there, and though there may be a few looks there will be far fewer stares than if that Elf were elsewhere. Naturally, the city is mostly Human, and the twelve Patrician families that run the city, besides the family of Kovačec, are all of the Human race. But the city is probably the most mixed in the world, if one discounts the City of Juraedon.

The carnival of Quen is a week-long annual festival begun a week prior to Gorge Tuesday, which is the day prior to the beginning of the Thirty Day Fast. It ends with the beginning of the Thirty Day Fast. It is a time of extravagant partying and fun. People throw eggs filled with perfume at each other if they like them; eggs filled with ink if they dislike them. A notable feature of this carnival is the wearing of masks. Perhaps it is used to hide debauchery. There have been a few laws restricting the wearing of masks in this festival, but currently, the laws have relented and allowed the people of Quen to enjoy their carnival in anonymity.

The city acts as an important center of commerce. Among these commodities are silks from the east, grains from the ships of Seinis, and spices from the Empire of Kilae. Perhaps most important of the commercial trades of Quen is the trade in the resources of the Relics of Boryen. The Relics of Boryen, in part because of their history, in part because of magical interference, holds many resources that can only be found therein. These resources can range from powerful relics of the Wars of Hate to strange plants and herbs that can heal maladies even general magic can't affect. The city is a hub of strange stories. Adventurers often make the city of Quen a stopping point in their journies. Not only to stock up on material goods but to also find patrons willing to pay handsome rewards for hard tasks well performed.

The city was the first true financial center of the Empire. As such, it has grown its banking and money-handling sectors and now has become the most important cluster of financial services in Lower Huraedon. Investments in cargo and ships and the various guild corporations, stock exchanges for the companies managing the goods of the Twin Empires, and the home of the second branch of the Volkian Bank run by the Knights of Many Colors.

Quen has also begun to foster the arts. With their great stores of wealth, the various merchant families and industry guilds vie for prestige by patronising the greatest artists in our time. The city is lacquered in marble, filled with statues of winged rams, and palaces most magnificent are constructed everywhere and anywhere. The luxury industry is booming. Finely made glass and textiles are famous exports of Quen. It is a good time, to be Quensian.

Regarding the government, there are twelve Patrician families. The twelve Patrician families that manage the city are a ruling council. These families are always and only headed by men. There is a single duke named among them as the Aienautea who heads the management of the city; the Aienautea is but first among lords, though, and does not hold absolute power. These twelve families vie, scheme, and ally with each other, each trying to get ahead of the other. These families are not sure things. A Patrician family might be extinguished when the last eligible male heir dies. If this occurs, the holdings and properties of the extinguished family are divvied up between the various surviving Patrician families. Murder is common in Quen.

Quen is a metropolitan city with a metropolitan populace, to the chagrin of the Kreshnikëve. The city is crowded with many old ethnic groups who have called the city their home for centuries. Indeed, the city was founded by an alien race — Vendiada refugees from the Small Dwarf Hills — and was quickly established as a safe place for the less reputable of society.

Besides the Vendiada, who have always been a privileged caste in Quen, the most influential minorities in Quen would be, in order of appearance, the Quenisian Dwarrow, the Quenisian Gnome, the Haphsite Half-orc, the Mykaraes, the Kosovka, the Pfl Dragonborn, the Kellemite, the Toliath High Elves. 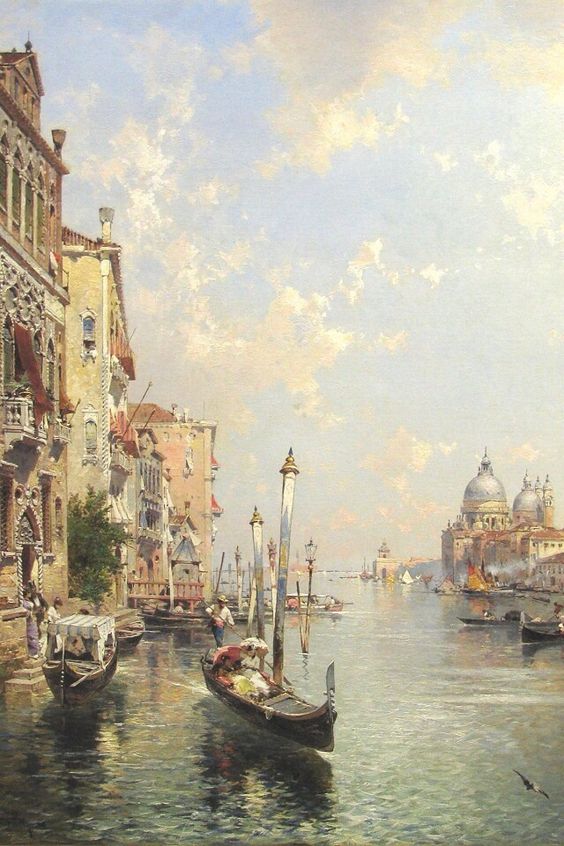 My soul, a stringed instrument,
sang to itself, invisibly touched,
a secret gondola song,
quivering with iridescent happiness.
— Did anyone listen to it?”
— Friedrich the Apostate