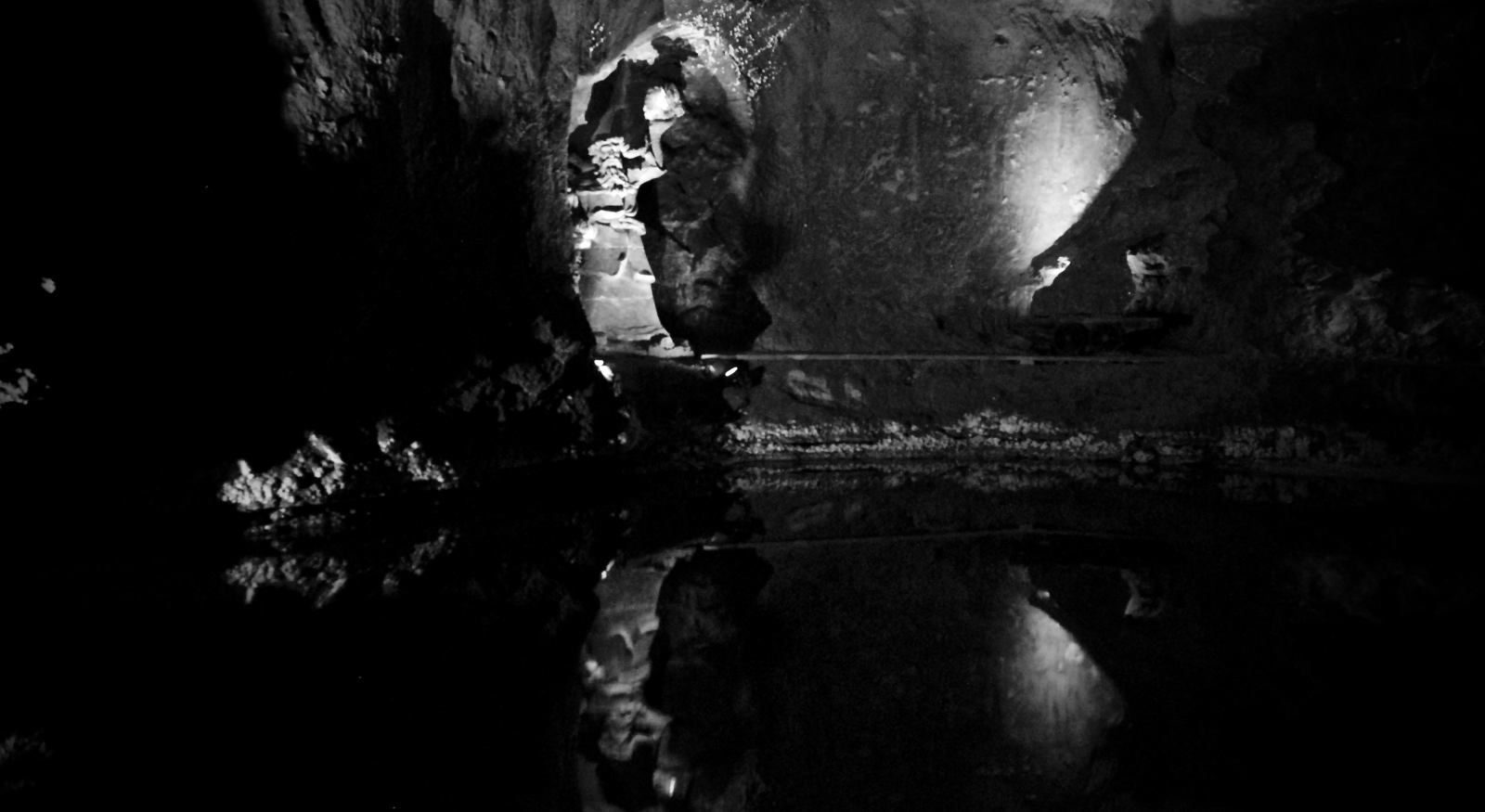 The Kin of Sabratha

…I wouldn’t trust them as far as I could throw a goblin. When dealing with the Kin of Sabratha always make sure you have a good group of warriors at your back. Those cold hearted eyes aren’t judging whether you’ve tried to stiff them in the deal, but whether you’d be easily enslaved yourself….

Like all other Shadow Elves societies, the Kin of Sabratha live in an extended kinship unit with the Matriarch at its head. The Matriarch gathers around her a court of advisors and retainers that have no real power, but who can grow sufficiently in influence to sway the opinion of the Matriarch. This is a dangerous game to play, however, as the Matriarch of the Kin of Sabratha is well regarded as being ruthless towards those who displease her, or who fail to deliver what they have promised. Outside the court, the Matriarch demands obedience from all those who live and are associated with Sabratha, and woe betide those who do not offer her sufficient respect and deference.

Like all Shadow Elf communities, the Kin of Sabratha’s primary agenda is to look out for themselves alone. When doing business with them one should always be aware that they are angling to get the best deal for themselves, whether that be the most favourable payment that they can extort from their buyer, or whether it is more worthwhile to simply enslave the one trying to do business with them as well. However, as keenly intelligent beings (like all of their Shadow Elf cousins) the Kin of Sabratha know that they have managed to create a lucrative niche for themselves by trading slaves to the other denizens of the Underdark that are too dim-witted, too light-sensitive, or too far from the access points to the surface to take slaves of their own. As a result, outward facing mercantilism is high up on the Kin of Sabratha’s agenda, as it keeps the river of coin flowing.

The prime asset at the disposal of the Kin of Sabratha and their Matriarch are slaves. As the expeditions that are deployed to the surface to gather slaves are run by the state itself it means that all slaves that are captured are automatically the property of the Matriarch. These slaves are then sold on almost immediately to Shadow Elf slave traders, or families, who will then either use them as servants or slave labour in their own operations, or sell them on to other peoples. This system has enabled slave trading to become the heart of Sabratha’s economy, and ensures a constant supply of coin to the Matriarch’s coffers.

The Kin of Sabratha maintain a very strong military wing within their society, with military personnel accounting for nearly 50% of their population. This is in part due to the fact that life is cheap in the Underdark, and one can never tell when a primordial horror might emerge from the gloom looking for its next meal. Equally, the Kin of Sabratha maintain a strong armed force to deter the other sapient societies that exist in the deep from attacking them. As cruel and cynical people themselves, the Kin of Sabratha know that any of the other nations in the Underdark would take advantage of any perceived weakness to secure their own position and crush potential opposition, just as they would.   The military force of the Kin of Sabratha includes their corps of Field Troops; soldiers that are well armed and armoured and trained to fight on foot or mounted and fight with both melee and missile weapons, but also their corps of slavers. Slavers, unlike Field Troops are much more lightly armoured and have specialised in the use of irregular weaponry, such as nets, Creature Catcher, harpoons and bolases that are designed to incapacitate rather than kill their opponents, so that they can be captured and taken down to the slave markets of Sabratha.

Nations of the Underdark