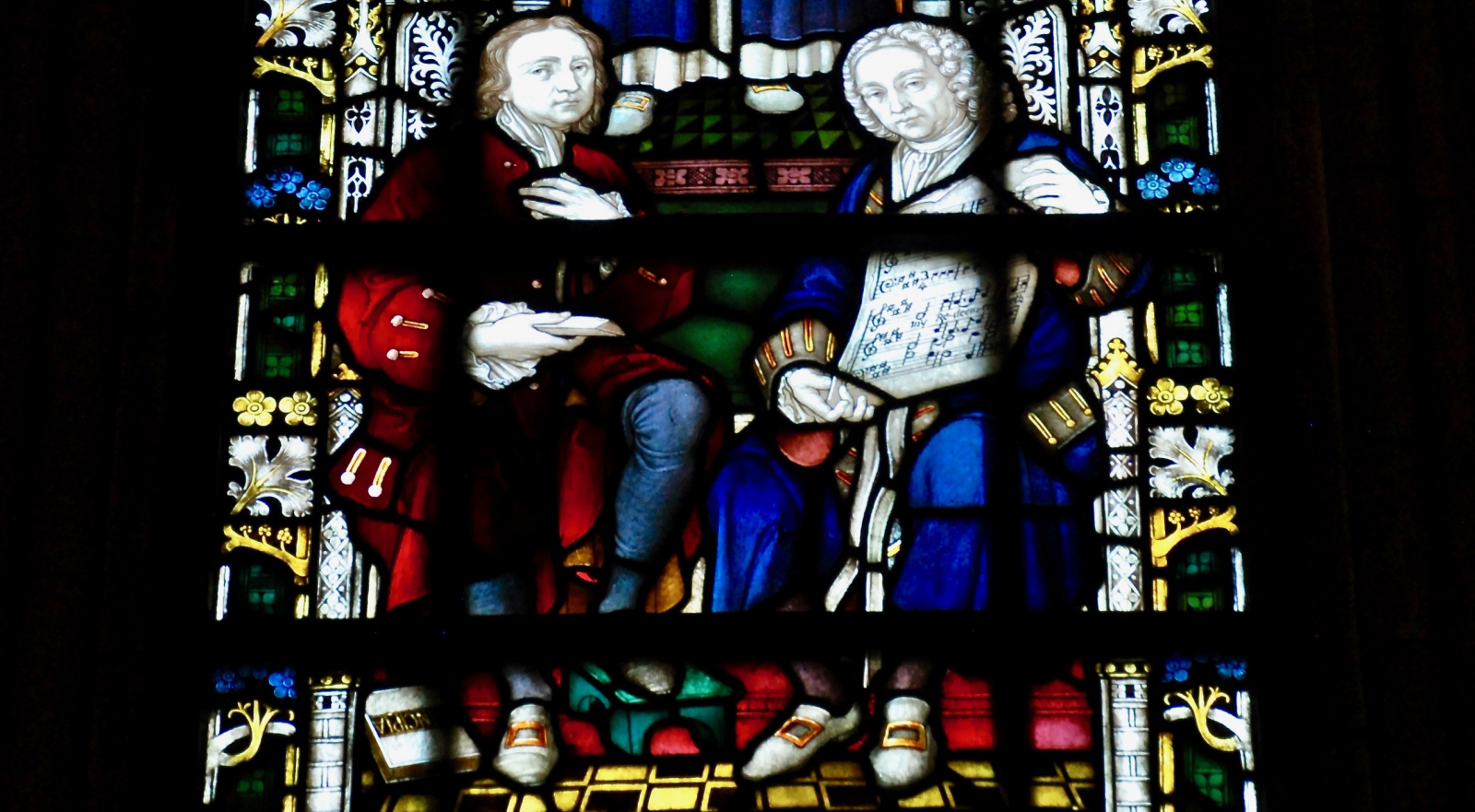 Dear Reader,   I, Maximilian Hoherberg Von Zottehal do most humbly give you thanks for taking the time to read the words inscribed within these pages. What you see before you is the life’s work (still in the making) of a slave to learning seeking to shed some light upon the confusing tapestry of history, whose threads link us all whether we are aware of it or not….

Opening lines of the introduction to Maximilian Hoherberg von Zottehal’s History of the Known World, Volume I.   Regarded as being one of greatest living scholars of the Settlement Era, Maximilian Hoherberg Von Zottehal is, despite his short years, a leading authority on the history of the Kingdom of Reinhart’s collapse and is currently several volumes into a highly ambitious work to write a historical and cultural treatise on each of Turoza’s geopolitical entities.

A tall, lanky human male, Maximilian is often to be seen dressed in his academic robes and cuts a dashing if slightly scruffy figure. His oval face is highlighted by a small ginger-brown beard and deep-brown, large, haughty looking eyebrows that can make his resting face look rather severe or angry. He wears his auburn hair slightly on the long side, and his blue eyes constantly seem to dart around, as if taking in every single detail of his surroundings.

Up to the age of 10, Maximilian received some formal education through the medium of a tutor that was hired to educated the Hoherberg children. However, because of the expense involved in educating five male children, all of whom with the exception of Maximilian did not want to be there, meant that each of the Hoherberg brothers was only educated up to the age of 10, with a concentration on fundamental literacy and numeracy. Even though the family tutor enthusiastically explained Maximilian’s intellectual potential to his parents, the state of family finances dictated that Maximilian’s formal education ended at 10. Following his employment at the printmakers and bookbinders workshop a couple of years later, Maximilian took his education into his own hands and enriched his knowledge by reading whatever books were being produced in the workshop. During his time as an itinerant salesman and marketer for the workshop between the age of 17 and 20, Maximilian regularly made trips to Ravendorp, where he became adept at sneaking into lectures, which aided his academic ambitions no end.

Maximilian first entered a working life when he was only 12, when in a bid to escape the persecution of his other brothers he took a job as an assistant in a printmakers and bookbinders workshop in Zottehal. It was in this workshop that his love of literature began to flourish and he would borrow copies of the books that he helped produce, devouring their intellectual contents before replacing them in the stock before the absence of the book was noticed. When Maximilian turned 17 he had taken on additional responsibilities within the workshop, and eventually persuaded the workshop’s owner to let him travel throughout the Mountain Principalities selling books and drumming up support for the business. It was during this trip, which lasted about 3 years (with frequent return trips to the workshop in Zottehal to restock), that Maximilian gathered the material for his first treatise, On the Fall of the Kingdom of Reinhart. Following the conclusion of this trip, Maximilian stood down from his position at the workshop, and began to write his first book, the completion of which allowed him to launch his academic career, and secured him a livelihood that still sustains him to this day.   Maximilian is currently a permanent member of Faculty at the Ravendorp School of Political & Military Science, and has also been granted the status of Visiting Faculty at Royal College of Social, Scientific, Historical and Philosophical Studies in Vaháyer. As well as this, Maximilian is often asked to attend the courts of various rulers and nobility, across Turoza, but from the Mountain Principalities particularly, who want to his opinion on various matters of potential policy and to attempt to shed light on the histories of their

Maximilian has achieved the notable feat of being the youngest ever full Faculty member of the Ravendorp School of Political & Military Science, and is also the youngest ever person to have been granted the status of Visiting Faculty member at the Royal College of Social, Scientific, Historical and Philosophical Studies. Both of these appointments are down to his internationally acclaimed treatise, On the Fall of the Kingdom of Reinhart, and his continuing work producing volume after volume of his eponymous, Maximilian Hoherberg von Zottehal’s History of the Known World.

Most who meet him say that Maximilian looks at you as if he is observing you rather than talking to you. Though he is a charming, affable character, Maximilian is an academic to his core, and will often lose himself in an internal train of thought mid-conversation, only to then resurface and have no idea what the person he is conversing with is going on about. As he classes himself not just as a historian, but as a ‘social observer’ Maximilian will tend to minutely scrutinise those he comes into contact with, especially if they exhibit behaviours, cultural differences or styles that he is not familiar with. He has an incredibly good eye for detail, and can often be found scribbling notes about a thought or other he has come up with for his magnum opus, Maximilian Hoherberg von Zottehal’s History of the Known World, or hurriedly sketching an architectural detail hitherto unnoticed, but deemed to be of significant importance.

Maximilian’s was born into a reasonably wealthy family, though as just one of five brothers, his chances of inheriting a large enough amount of money to comfortably see out a life of leisure were slim at best. However, Maximilian has been able to carve out a fairly affluent lifestyle for himself, helped party by the fact that he has been appointed as a member of faculty at the Ravendorp School of Political & Military Science, who not only pay him a good standard wage to have his name associated with them, but they also provide a rather lavish suite of rooms for him to live in, pay him extra for any teaching he finds time to do and pay for his research trips. In addition, Maximilian will always make time to lecture in Royal College of Social, Scientific, Historical and Philosophical Studies whenever his travels bring him near the Sultanate of Fashaddon, for which he is always generously payed for his time and services.