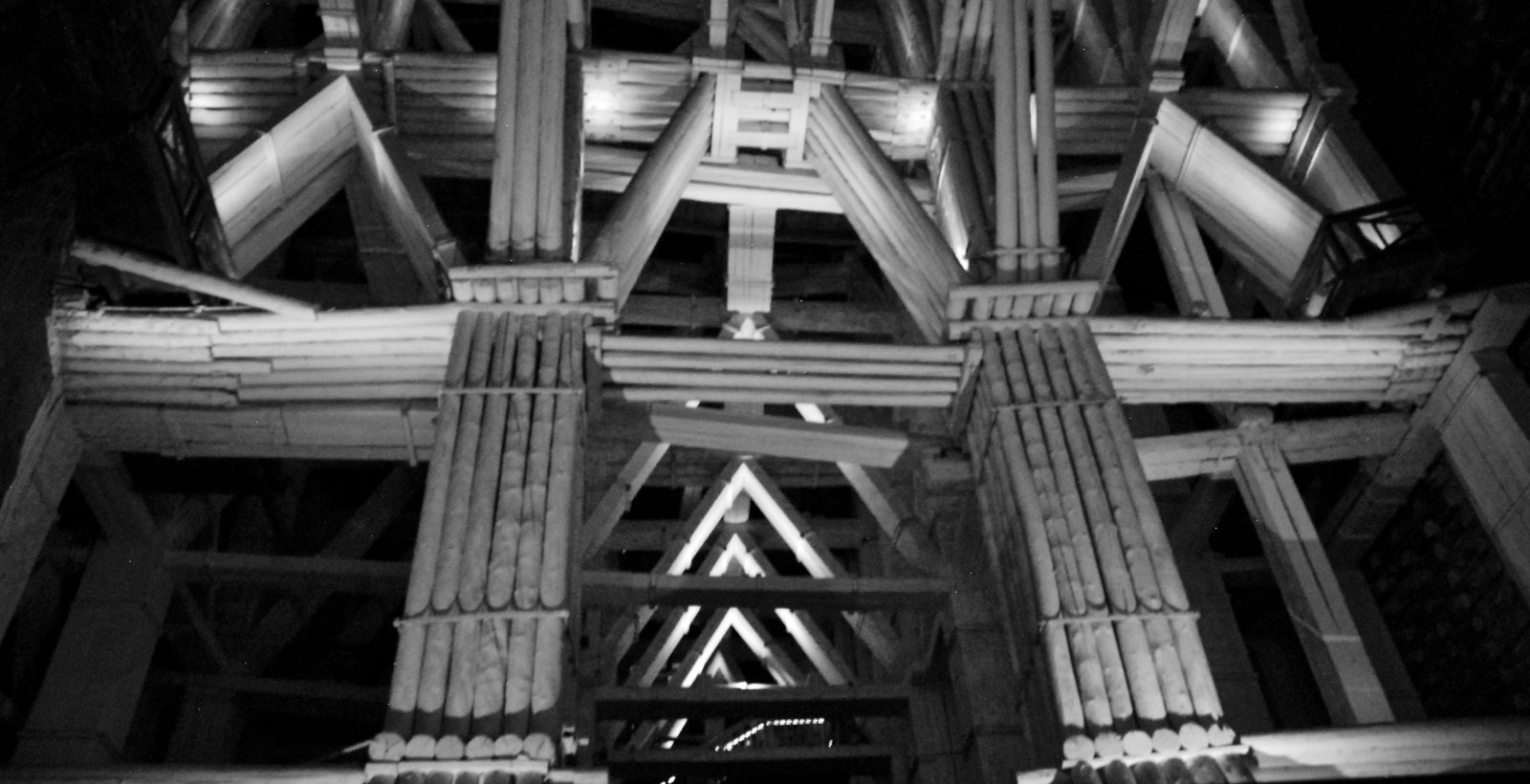 The sight of Sabratha’s ashen battlements strikes fear into the hearts of all of those that do not have Shadow Elf blood running through their veins. For most, the city of Sabratha is the last thing they will see as free men and women, as after they enter its walls and are paraded through its slave markets every aspect of their identity is stripped away from them, and they become purely a number and a price tag.

Deep Dwarf Merchant to Maximilian Hoherberg Von Zottehal   Sabratha is the city that lends its name to and is the beating heart of the Kin of Sabratha. It is the centre of their vast slave trading enterprise and the city is the only permanent settlement that the Kin have established. Those not born in Sabratha are likely to be viewed as commodities rather than fellow humanoids. The three tiered city dominates the cavern that it is built in, from the slave markets of the first tier, to the main residential tier, up to the final tier that houses the Matriarch’s palace.

The official records held in the city of Sabratha state that 95% of its inhabitants are native Shadow Elves, with the remaining 5% being made up of representatives of other races, predominantly races that are native to or prefer living in the Underdark , who either represent the interests of one of the Underdark’s numerous other factions, or have taken refuge with the Kin of Sabratha for their own personal reasons.   In reality, only about 60% of Sabratha’s inhabitants are native Shadow Elves, with the vast majority of the remaining 40% being comprised of slaves drawn from almost all of the races that walk on the surface or beneath the surface of Ulskandar. Kin of Sabratha law means that slaves are not treated as sapient species, and are not, therefore, counted in any official statistics or censuses. This means that the true number of slaves that reside in the city is actually unknown, but then again, the Kin of Sabratha do not really care.

The whole of Sabratha is enclosed within a strong curtain wall that sprouts from the longest of the cavern’s sheer rock faces, wraps around the city in a semi-circle and then terminates in another of the cavern’s rock walls. The main curtain wall seals off the city’s first precinct from the outside world, and city’s second and third tiers have their own curtain walls that are built right on the precipice of the tier they are constructed on and provide an excellent vantage point onto the rest of the city below them. The entrance gate to the third and final tier of the city has been built as a fortress, to provide maximum protection for the Matriarch’s palace beyond.

The primary industry of Sabratha is the buying and selling of slaves to the other denizens of the Underdark, and occasionally those from the surface world. The first tier of the city is dominated by the slave assessment, valuation and holding areas and the city’s numerous slave markets. Having been engaged in the slave trade for centuries, the Kin of Sabratha have streamlined their craft to make it as efficient as possible. Slaves brought into the city are assessed and separated into different categories of work it is felt they could undertake, are then valued based on their physical and mental potential and are then sold in separate slave markets dedicated to a particular craft. For instance one would go to the Labourer’s market to buy slaves to toil in heavy industry, whilst a buyer looking for a slave to carry out clerical tasks would go to the Administrator’s Market.   Other industries are practiced on an industrial/semi-industrial scale in Sabratha. The second tier of the city has a thriving blacksmithing community, that partly exists to equip and maintain the arms and armour of the Kin’s large military forces, and to trade with other peoples in the Underdark. In addition, there is a reasonably large amount of underground agronomic activity that goes into the feeding of the city’s inhabitants.

The first tier of the city is very much geared up to the activities associated with Sabratha’s slave trading, and is consequently almost entirely lacking in infrastructure that is not to do with this industry. This is deliberate, as the Shadow Elves of Sabratha do not wish to live in close proximity to the slave markets and holding areas, and a lack of any other infrastructure in this section of the city does mean that the area can be intensely scrutinised and patrolled to limit the amount of hiding places available to escaped slaves.   The second tier of the city is much more geared up towards the infrastructure for day-to-day domestic life. Screened off from the lower tier by its physical height discrepancy and its own curtain wall, the second tier is equipped with more traditional markets, public spaces, shops and traditional industries that suit the second tier’s position as the main residential district. The third tier is very much geared around providing for the activities and lavish comforts of the Matriarch’s Palace, and this tier is much more heavily guarded that the second tier, and is inhabited by the wealthiest of Sabratha’s residents. The demographics of the third tier’s inhabitants also means that the shops and amenities in this area are much more geared up to catering to those with higher incomes.

The city of Sabratha has been constructed entirely within an immense cavern in the Underdark, that has become known as The Wailing Cavern. An icy cold river flows relentlessly deep and fast, through the Wailing Cavern, boring through one of its upper walls and then boring further underground at the other end of the cavern. Where the river enters Sabratha’s cavern it has created a large waterfall and plunge pool which is the main source of water for the city. The plunge pool is completely enclosed within the city’s walls, and a large part of the river flows through the area of the city, though as it has cut such a deep channel in the rock a large part of the river running through Sabratha has been enclosed by a specially constructed vault.   The terrain of the cavern itself is relatively smooth stone, but the city itself has been artificially tiered to create separate precincts. The top most precinct, which is principally reserved for the palace of the Matriarch backs directly onto the stone walls of the cavern, and many of the palace’s rooms have been constructed within the cavern’s rock wall.   Access to Sabratha’s cavern is provided from above by a single long tunnel that opens roughly opposite the city’s main gate, and there are numerous tunnels plunging further underground that open up into the cavern, and provide access to the other numerous elements of the Underdark’s network of tunnels and caves.