A jolly tale of fire and angsitty.

Absolute credit to Nathan Stringer for really getting into his character.

5xp bonus to Nathan for writing this report

Blue Requiem
Campaign
A New Life on the Frontier
Protagonists 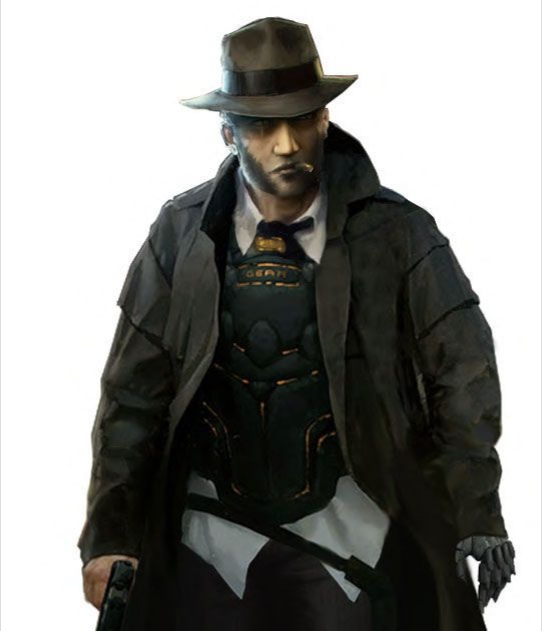 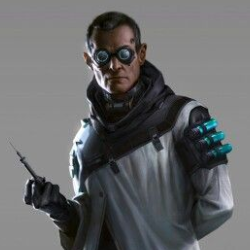 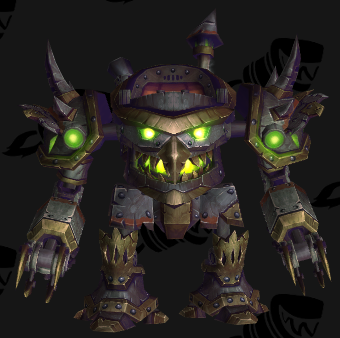 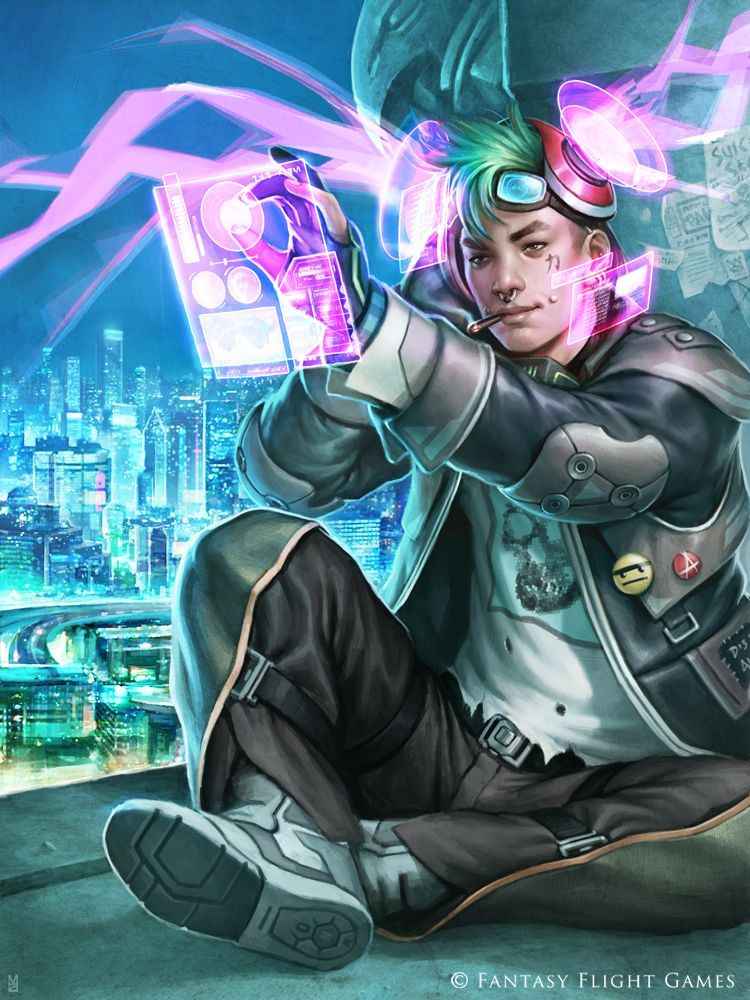 I absolutely love Morbitz. Since Kris told me about him I've caught myself muttering "I have angsitty" periodically. It's awesome to see someone able to get so in character and inspires me to do better at my own table. 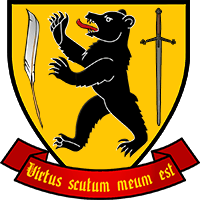 At last, a clear and concise report on the happenings within the world of The Crucible. Without a doubt, this is the most accurate and unbiased explanation that we have received to date. Copies of this document will be forwarded to all field agents and they will be expected to match both the level of detail and the insightful analysis.

Brilliant! Thank you so very much for sharing this - excellent content and hilarious