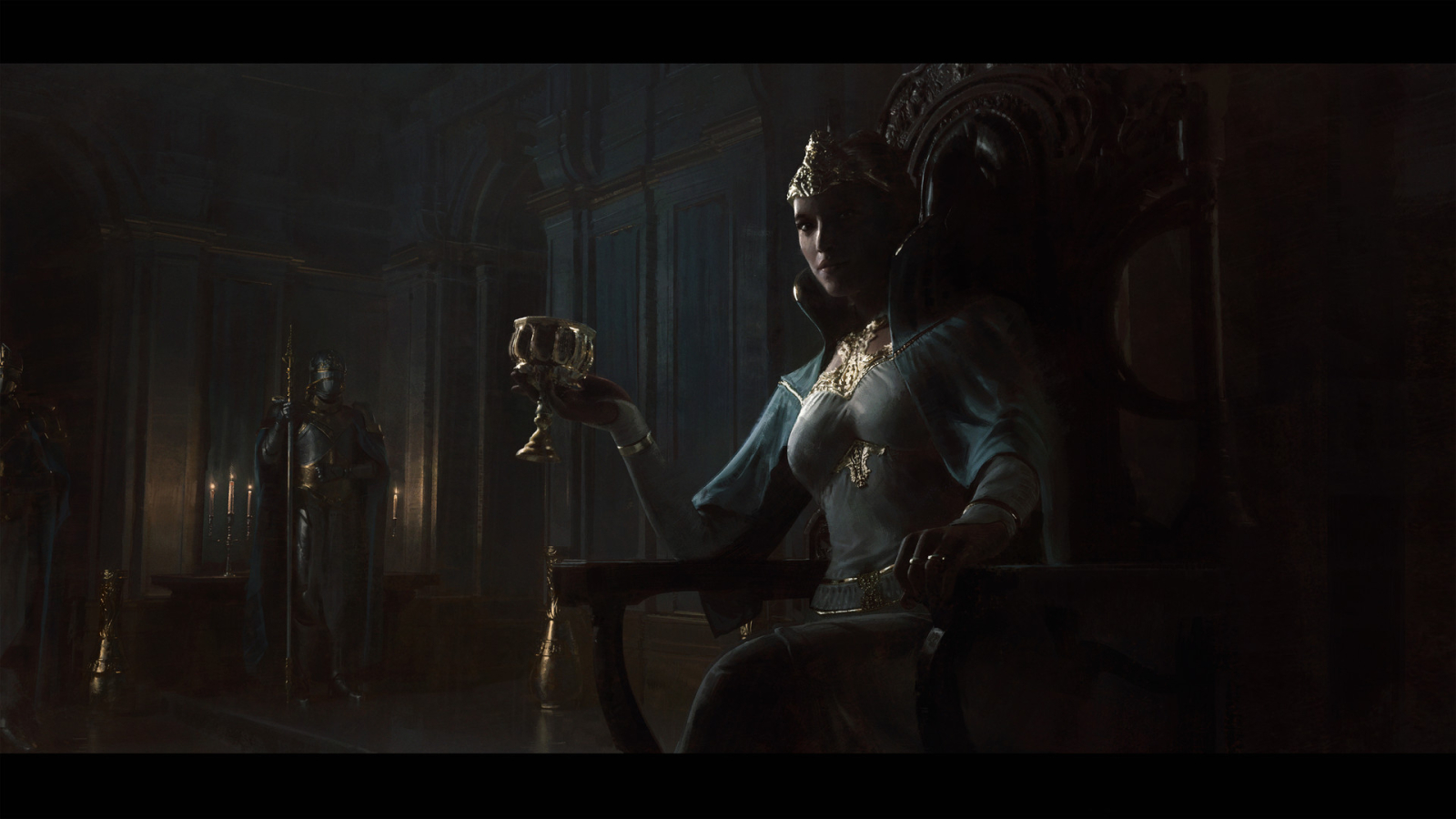 The Kuvuka clan is traditionally a weaker tribe, their weakness a foundation. The tribe broke away over two centuries ago from a collection of larger tribes, as many as ten tribes along all of the Jongiwe Tree.

Deliwe's mother was the tribe's queen, being passive enough to want to stay in her original tribe but still strong enough to break out. Only it wasn’t just about her, there were, at first, dozens but that became hundreds, wandering across the Jongiwe Tree. 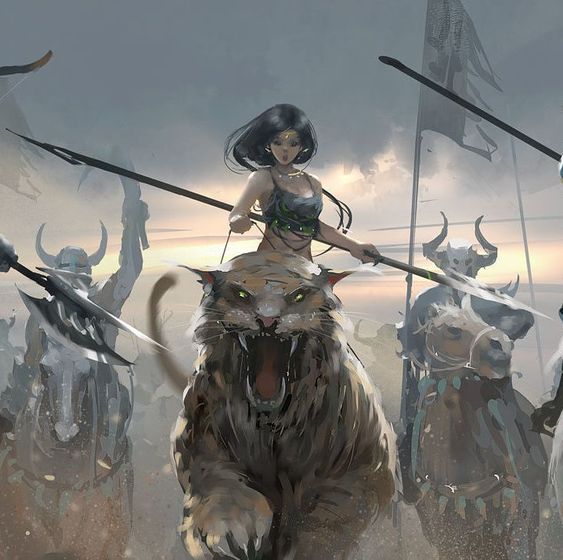 She settled upon Sibini, competing heavily with one of the most aggressive tribe in Sedibeng. Generally it's suicidal to go after the Thembeko tribe, who weren’t afraid to kill.

She wasn't dumb, Sibini was not the backbone of the Thembekotribe. That was the Sithatu level, the level below where the base to the Ndlovu primes and the Thembekoleadership lives.

There was a gap in North Sibini, a gap created by hubris. They attacked that prime location, aggressively crowning their opponents. Murder being out of the question, they did not have the power or connections yet. Complete and sadistic dominance was the only way out.

Victory was complete, weak or not, she and her people were still Cabu.

Black smoke filled the skies within hours. They’d attacked East Sun Sibini and East Moon Sibini. The Thembekoretaliated, but the fortifications along with a call to arms were brilliant. They worked of potential weakness in the Thembeko tribe was declared.

Just when the Thembeko wanted to retaliate, other tribes pressed their advantage forcing the Thembeko to put them on the backfoot. By the time they had consolidated power the newly formed Kuvuka clan had created a solid wall of faces which were more than enough to make the Thembeko hesitate. The Kuvuka had, using aggressive crowning taken their connections.

Suddenly the law and Sibini loyalty were on their side. But it wasn't all of Sibini. It wasn't intelligent to spread but instead they consolidated power and shaking hands.

She was great at leadership, building a community and birthing herself many, many children. She used the children of the Thembeko leader in North Sibiniwas the Queen's pride to birth children with a vision for the tribe to create a tribe of construction. That's the thing, she knew outside talents were what made the tribe.

It created intent but it didn't matter, it was the right choice for the tribe as the tribe became the builder tribe and the Ndlovu-Sana House.

Time Passed, connections formed and the most frightening thing happened, the level below was closed off by the Grounds Keepers bringing up hundreds of thousands of people, including hundreds and thousands Thembeko Cabu.

It was war and all hands on deck. The Kuvuku still had the ability to defend themselves, what was not expected was the extreme severity of the attacks. Many who’d separated themselves from fighting in the name of war were targeted and killed.

What came next was a massacre.

But the Kuvuka had built a home and pulled in defensively but before the retreat could be complete, the Thembeko all but emptied inside of North Sibini on both sides died but Deliwe's mother was wounded, they retreated giving up North Sibini. Both groups were attacked by advantage taking tribes, hundreds died.

Deliwe wasn't a strategic as her mother, but she’d built up the tribe to be incredibly strong, literally building back into North Sibini but the two women were stopped by the Ndlovu-Sana House and both were made to realize that they were both on the brink of destruction, even if they won. They had to make a deal or be crushed by the full might of the Ndlovu-Sana House. It was time to integrate.

Both Indle Iron Borne Tembeko and Deliwe Kuvuka were put in front of the family. This was considered an affront as the Thembeko dealt with the Ndlovu House directly but both women realized how much power the Ndlovu-Sana House had when both adults were put up against the youngest child of the Ndlovu-Sana House.

'Just a kid' fought and dismantled their young fighters before that kid challenged both women after she armoured up. What happened next was promised to never to be spoken about.

All three ended up with broken bones and missing teeth. Both leaders Crowned according to ancient and even modern culture. They'd been dismantled and forced to get past their differences.

They made deals and forged eternal relationships. A pact of non-aggression was created. The lands would be divided. The Thembeko would keep North Sibini and the Kuvuka would have to move to East Moon Sibini making that their base of operations in order to keep from encroachment and let movement and free trade continue.