No troop, only trade

More than a century, Valonia Empire and Irgia Republic joined economic alliance under the agreement known as Irgian-Valone Pact. Forming in 106 BVE, they exclusively trade local valuable resources for the benefit of both.

Unlike regular alliance, they only cover on resources, which mean sending volenteers in any war is unaccepted. In fact, they do not interest either, both have their own spirit to fight by themselves. 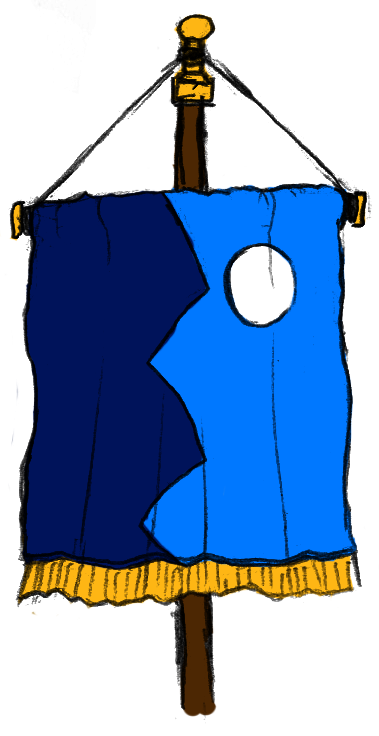 The southern republic bordered by long ridges, with an abundance of metal ores and temperate floras for sell, with large amount of fleets for fully defense.

They're the one that form the pact in the first place. 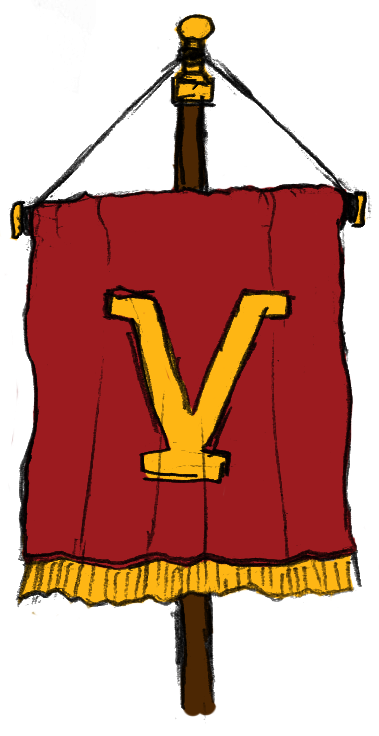 The western empire with the vast territory through the west and the middle of the South Estisia, driven by mounted faunas.

Unfortunately that most of them rarely contain any common ores despite their craftsmanship.

Each nation has its own emissary, stationed on diplomatic house the government provides where any formal meeting will be held, which are the Valonian's House of Wisdom and the Irgian's Centralium.

To strengthen their relationship, the biggest meeting will be held about a week every years, when both heads of government are meeting each other at one of the embassies to discuss politics, trades, before touring around, and giving the best quality tributes at the end.

Irgian had first met Valonian as the kingdom in the late 1st century BVE. At the time, the kingdom's economy was growing, comparing to their former Empire of Kritus, while the republic suffered from recently getting rid of Krin army from the region near the wall.

Since the enemy of their enemy are their friends, it'd be acceptable for them to form an alliance. However, that's not their business at the time, until Irgia lost the mightly fleets to Maritime Kingdom in the war of 110 BVE, which the country needed to recover. So the Irgian senator invited Valonian king to negotiate for economic agreement.

As both saw each other as no threat, and so they eventually signed it a year later. The republic got craftmen to reinforce their fleets, while the kingdom got refined metals to repair craftmen's tools.

In 30 BVE, Valonia was being occupied by the empire. Due to the fear of being invaded again, Irgian helped the rebellion to succeed its independence.

After the Kritus was defeated, the alliance is still active to this day.

The only way to meet each other is by the sea and the wall, which is far from any member's capital. However, they still have the nearest route. By travelling through the Quarry Range. Any of them can go trading easier despite how rough it is.

The deal for the bang!

Recently, the republic attempt to negotiate for acquiring powerful cannons- to enhance their already upgraded warships to be even stronger. The Valonian decline with the reason of those thing is hardly to supply, in order to hold their pointiest stick. However, it might be possible in the future.

Copyright © 2019-2021 Adcheryl. All right reserved.
All artwork, unless otherwise credited, by Adcheryl.