After capturing the Antelope the crew of the Narwhal faced a challenge, continue like they were doing under Captain Jacobson or go on a new adventure.

First most of them wanted to sell off the Antelope, but that turned out to be a bit difficult, so it set where they had left it. At the same time they had the chest of gold from returning Maria Torres home, a chest of gold they couldn't spend without a lot of trouble.

Secondly they had the treasure taken from the Atlantic Trader which was divided among the crew, and most of them had no idea what to spend that amount of money on.
The third reason was the death of Captain Jacobson, and very soon there after the failed raid resulting in severely damaging the Narwhal.

This let to a split among the crew, a few where going to try to fix up the Narwhal and some others where going to join Rose in a new adventure with the Sunset Dawn
The Narwhal had belonged to Captain Jacobson, but the Antelope had been a price and so belonged to all. So they agreed on "founding an organisation".

The crew that wanted to go with the Narwhal gave up their share of the value of the Antelope in exchange of the Narwhal.

Get rich, have fun, run havoc on the high seas.

All the sailors own a part of the Sunset Dawn, and are therefore shareholders in this 'organisation'.
But a ship can't be run as a democracy. There for a traditional rank structure formed. Although everybody is free to be elected in every position. And ranks can be created or removed when there is a need.

Currently the following ranks are in place:

In overall command of the ship and the crew.

In charge of the crew, the maintenance of the ship and it's gear.

In charge of the navigation, keeping the charts, planning the route with regards to the weather.

In charge of everything mechanical, as well as keeping an eye on the quantity of fuel and water onboard.

Leader of the sailors, advices, reports and takes orders the first mate on the to do maintenance.

In charge of preparing the food, and to keep food stores, reports to the first mate.

In charge of the maintenance of all the arms, and the storage of ammunition, reports to the first mate.

This is an odd one, as the crew of the Sunset Dawn never thought that they would carry torpedos, but they came across them in a raid, and later even found someone that knows how to use them. So the captain made him in charge of them. He reports to the Master-at-Arms.

The sailors are the bulk of the crew, some may work under the boatswain, some may assist the cook or help out in the engine room, where ever they are required, they don't have a fixed station. Only when they are manning the guns, then there roles are roughly outlined.

The Pirate Crew is an democracy, if someone feels that something needs discussing and voting on they will do so.
But not all votes carry the same value. The captain has three votes. The first mate has two votes. The second mate, boatswain and chief engineer have each one and a half vote. The master-at-arms and the cook have each one and a quarter vote. The rest of the crew has one vote, unless otherwise decided by means of a voting.

Their first main physical asset is the Sunset Dawn the ship they've invested heavily in, their home, their main weapon, their modes of transport.

Their second, even more important, intellectual asset, the relation they have with Armani's Warehouse where they can offload anything they acquired for a fair price. And by whom they can also get some things they need.

Worldwide, everywhere the sea reaches and the wind takes them.

Any looted valuables are divided among equal shares, which are more or less the same as how the votes are spread among the crew, with the additional shares of the ship it self, which also gets a 'Captain's share' of 3 (out of the total of shares) this is to be used for upkeep of the ship, food, fuel, maintenance expenses and ammunition.
Note it is customary to not count the plundered general food as part of the loot, and this is directly put in the ship stores. Exceptions for bulk, or something like very expensive drinks, from which everybody gains more if they sell it. 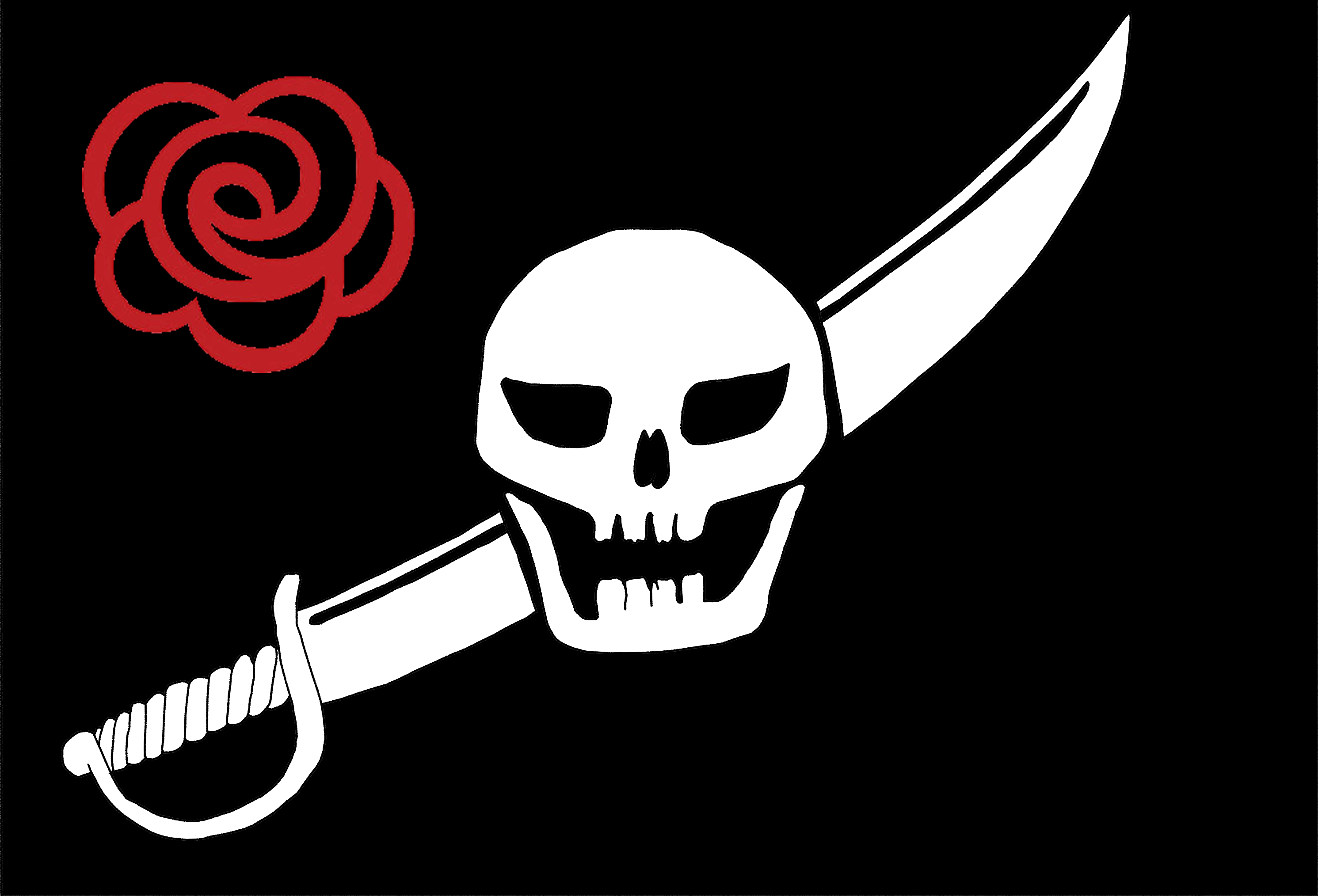 
Race around the Antarctic

A fight among ice and pinguins.


(will appear when becoming published)
Organizations