The Moonhollow Stones, a small part of the Eight Lands that can be discovered if one looks hard enough. 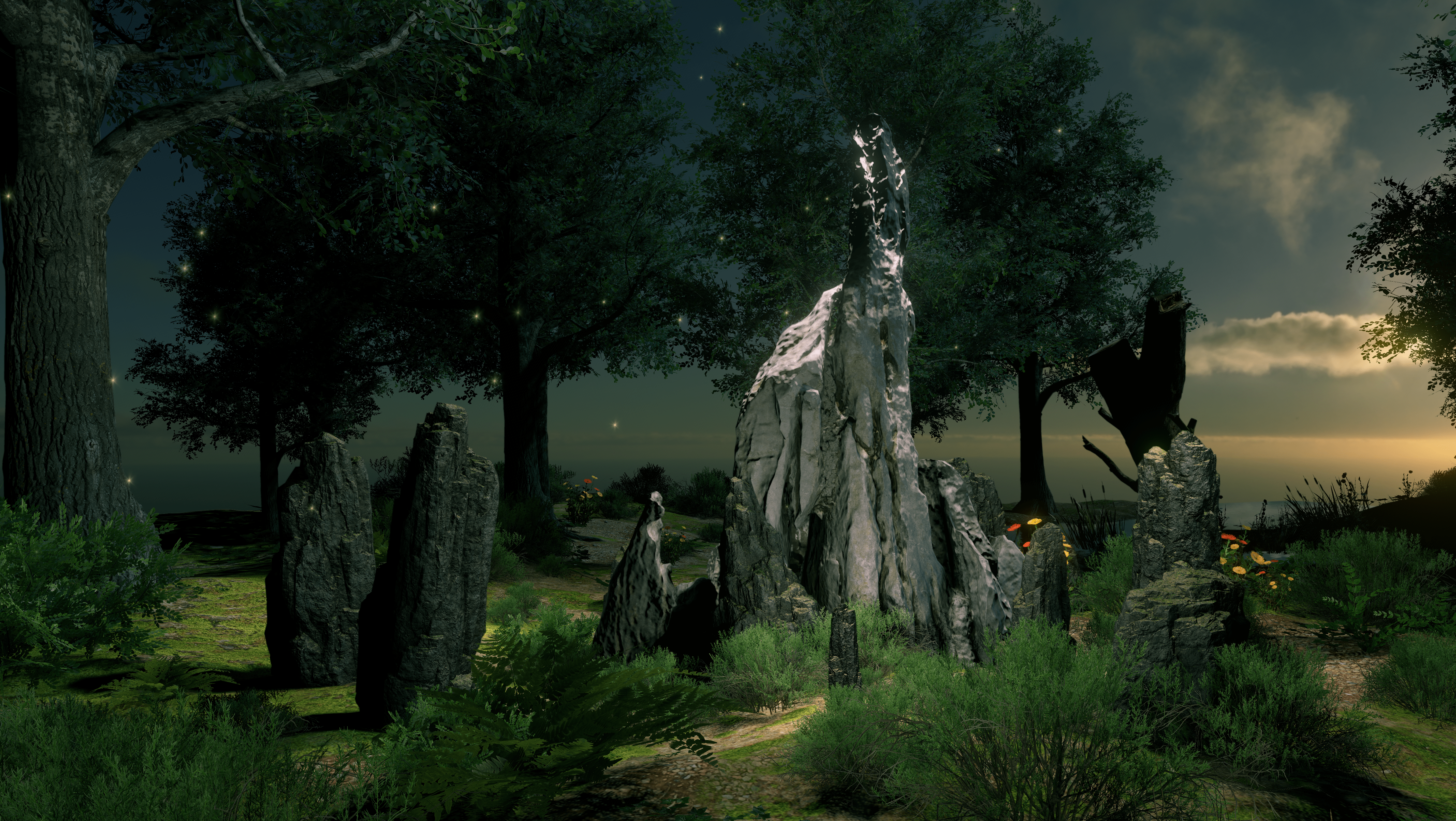