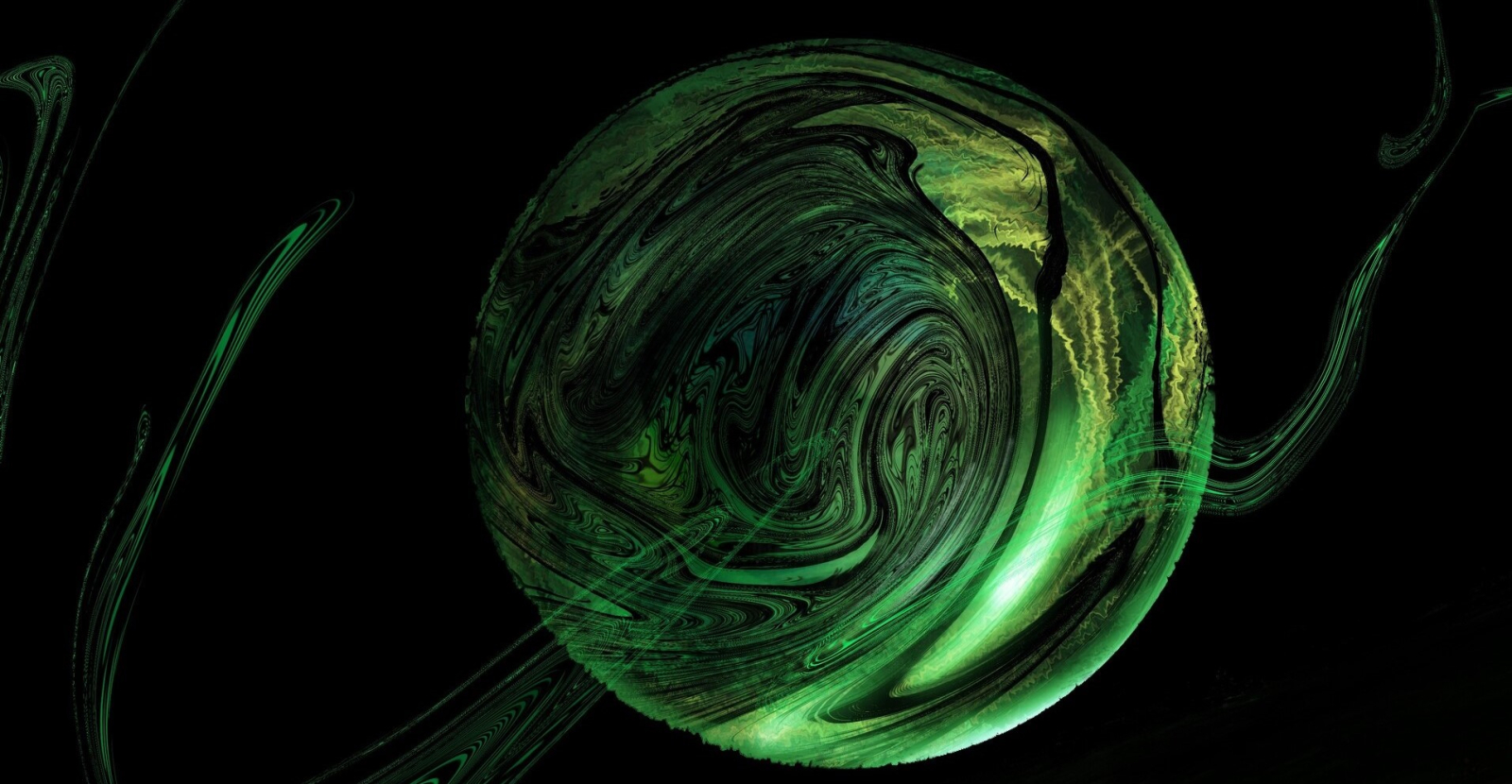 A viscous and physics-defying substance. Protoplasm is attracted to electrons, be it the circuitry in machines or the nerves in a body, and imprints the information of every individual electron it makes contact with within itself.

Small gems of hafa are most often found naturally coated in protoplasm whilst adrift in the space. This leads some to believe that hafas form from an increased densification of protoplasm. Though it is uncertain.

Maddox Blackford is credited with many firsts when it comes to discoveries in Manidweepa. His spines state that the Queen Cerise, being more familiar with her realm, offered direction which Maddox exceeded to his ultimate death.

Protoplasm appear reactive to dignitatic efforts. It is through the will of a user and the surrounding protoplasm that simple solid constructs can be materialize at a thought.

The meridians' memory ocean home has interesting interactions with the protoplasm floating around it. Their collective minds bolster the level of hold they have on protoplasm that passively creates a film surrounding the ocean. Violations in the film alert the meridians to trespassers.

A clean energy system that siphons the free floating plasmas into a centrifugal generator that draws directly from the electronic imprints in the substance. Protoplasm can go through the cycle multiple times, but every turn makes the plasm harder, stickier and more combustible.

A unique radiation is emitted from protoplasm during energy extraction. This radiation is attributed as being the cause of protoplasmic infusion, that greatly distorts and mutates an organic body.

Epsilonians are often camouflaged within and around clouds of protoplasm. As a result, colonies of the ever tiny epsilonians are caught up during energy harvesting.   And being so slow moving, are unable to resist or offer any kind of protest.

Protoplasm does not need more than a metal container to transport. It is used to safety transport weakly interacting massive particles, like dark matter. As a dark matter neutralizer, containers lined with protoplasm can contain sterile neutrinos, axions, neutralinos, gravitons, and gluons.   However, when the protoplasm is used as a medium to transport dark matter, an electro-magnetic field is mandated as a precautionary procedure. Otherwise, it is not needed.

Large quantities of protoplasm are regularly shipped to the edges of the Boston Star to collect dark matter as safely as possible. From there, it is transferred all along the destiny pipeline and in dark matter powered ships.