It sat on her shoulder, saying an almost purr-like sound as she scratched its wings. People gathered all around her to see the exotic and extremely rare creature. It's big round eyes looked at the group of people in front of it, and purred again, making them all laugh.

The mechali is one of the rarest animals in the world and it is considered to be the rarest animal to keep as a pet both in The Kingdom of Edrea and The Country of Ildres. The mechali lives in the rainforests on the southern continent. They are very elusive and extremely difficult to catch, and even harder to tame.

They are highly saught after as they are a clear symbol to ones status, only the richest and most influential people are able to get their hands on a mechali.

The mechali's eating habits generally consists of insects and the Salin fruit, which is only found in the southern continent's rainforests where the mechali lives. Mehcalies often become malnourished due to the fact that their handlers do not feed them the fruit on a regular basis. The Salin fruit can be grown in conditions like the ones in the rainforests, therefore, one can actually grown the fruit indoors in a room with the right amount of water and fog. The fruit is sensitive and if not given the right conditions, it will die.

The mechali is a lizard species, but they are a bit different because they have wings. The wings are not suited for long flights but do extremely well at gliding through the air.

Some say they are descendants of dragons, though no one have proof that dragons ever excisted. The sellers always remember to mention that, to get the hype up and hopefully the price along with it.

Many Mechali are captured and trained on the southern continent, then when they've been trained fully they are sailed to Morlea and sold to the highest bidder through the black market. It is illegal to sell mechalies so the sellers are always very secretive. However, it is not illegal to buy one, so the buyers always flaunt their newest pet everywhere possible.

The mechalies are pretty alike no matter what gender they are. Often male mechalies have bigger wings, though not by much. Other than that, the only way of telling the gender is through the facial marks. Males and females have different marks, all males have the same and all females have the same, though they can vary in colors. Females are more sought after as they are the hardest to catch. 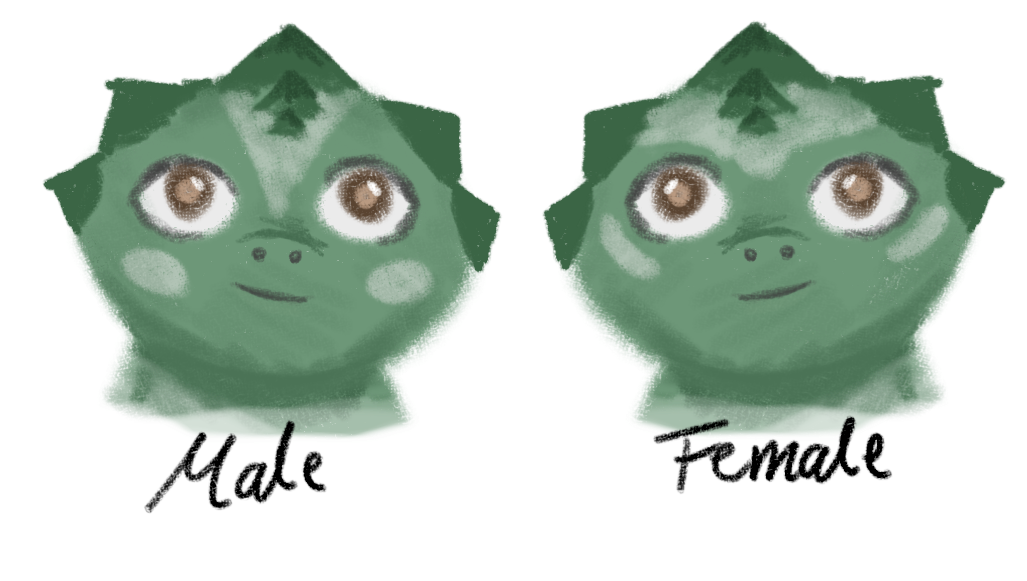 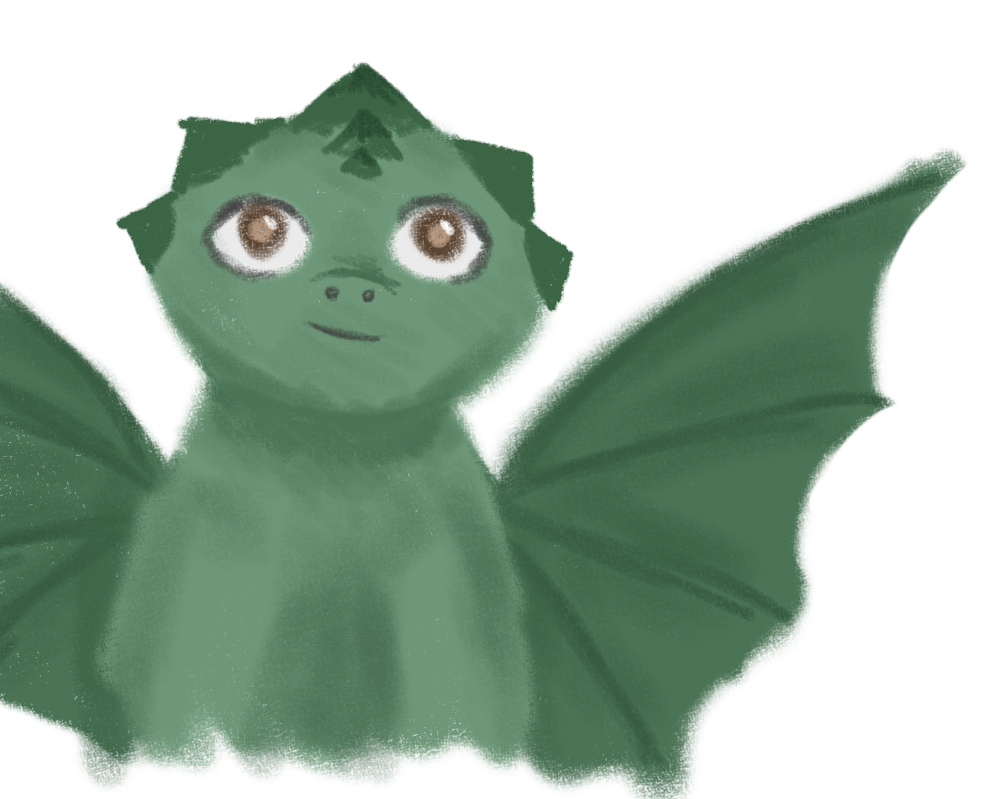 Scientific Name
Corcodillus Draco
Conservation Status
A law in Morlea make it illegal to sell the animal, that hasn't stopped the trade though.

Really like the unique take on dragons here. Are they the only kind? Also "rainforests, therefore, one can actually grown the fruit indoors in a room, "I think you mean grow. Sorry, i think j may have forgotten to give a critique so here i am lol so it's illegal to sell them as well. Are there any groups who work to catch the sellers, claiming to be buyers? A PETA like organization?

Thank you for the comment! I'll be sure to correct that mistake :D I hadn't really thought of the whole organization aspect of it, but it's definitely something that I should work on and add soon! Thanks :3

Sorry I just assumed and wanted to know more. It seems as widespread as it is there may be lol your welcome :)

Very unique take with the dragons! I love the adorableness of these cute creatures and would gladly keep one of them as a pet. The info is very detailed and organic and i dont think you need to go any further on this article. If you want to then you could expand a bit upon their sensory abilites. Anyways Congratulations and keep up the good work!